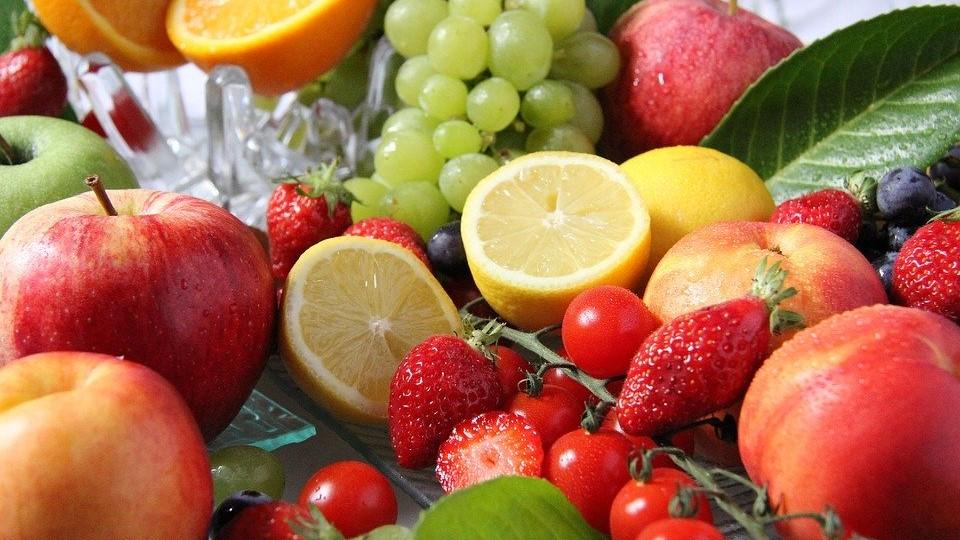 In addition, four varieties of fruit from Myanmar – mangos, watermelons, melons and jujubes – can now be imported via any of China’s ports and are no longer restricted to the two ports of Ruili and Daluo in Yunnan province. Five new frozen fruit varieties were also approved for import, namely frozen Malaysian durians (in the husk), frozen Kenyan avocados, and frozen Philippine pineapples, mangos and bananas.

Of the newly admitted fruit varieties, several have had a significant impact on China’s domestic fruit market, most notably frozen Malaysian durians. China’s imported durian market has expanded rapidly over the last year, with the first half of the year seeing a 97% year-on-year increase in durian import volume. Since they were approved for import, Thai durians have taken over almost the entire durian market in China. In May of last year, China approved frozen Malaysian durians (in the husk) for import. This is predicted to bring Malaysia an annual income of at least 500 million ringgit (approximately 840 million Chinese yuan), spurring further development of the country’s durian industry. China currently represents around 80% of the market for Malaysia’s frozen durians, and this share is expected to increase in the future. The Malaysian government predicts that the country’s national durian output will increase to 443,000 tons by 2030, driven by the Chinese market.

Cambodian bananas are another variety to watch. China’s growing demand for imported fruit has led to a rapid increase in banana imports. In 2018, China’s banana import value rose to $897 million, almost three times that of 2012. Since Cambodian bananas were granted access, they are now able to be exported directly to China. This year, Cambodia is predicted to export at least 130,000 tons of bananas to China. At present, the growing area of Cambodian banana varieties approved for export to China covers almost 5,000 hectares, with an annual output of nearly 300,000 tons. Cambodia is an ideal country for the modern banana industry, with excellent conditions in terms of climate, soil quality and labor. Cambodia’s banana industry is closely integrated with China’s market, technology and capital. Owing to its ability to fill most of the gaps in the Chinese market, Cambodia may well become one of China’s major banana suppliers in the future.

Statistics show that over the period from January to November of 2019, the import volume of fresh and dried fruit and nuts to China reached 6.59 million tons, representing a year-on-year increase of 25.7%. The import value reached $10.21 billion, representing a 27.6% increase. The only months of 2019 that saw a decrease in import volume were September and October, with all other months seeing an increased volume. With China’s steadily increasing demand for fruit and the succession of new fruit varieties approved for import, this rapid growth in China’s fruit imports can be expected to continue in the future.