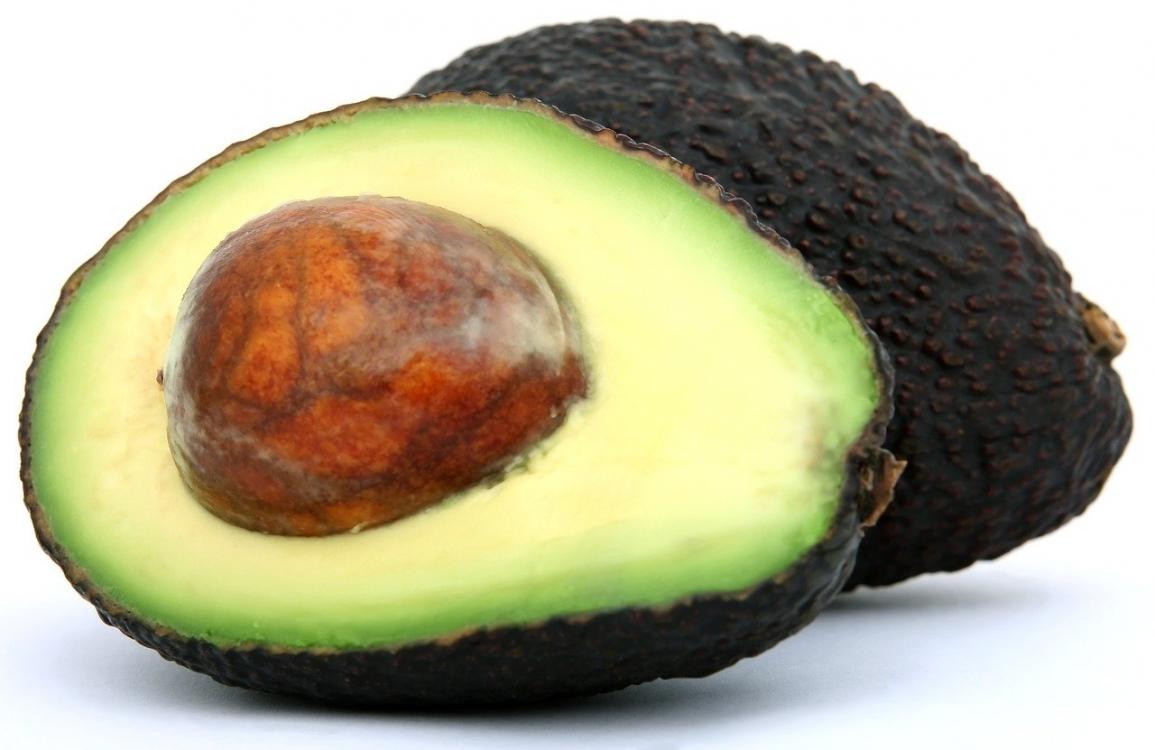 On Nov. 29, China’s General Administration of Customs announced that Philippine Hass avocados meeting the required standards are now approved for import into China, according to China’s laws and regulations and the stipulations of the Phytosanitary Standards Protocol for the Import of Fresh Philippine Avocados to China between the People’s Republic of China and the Republic of the Philippines’ Department of Agriculture.

Reports suggest that Dole is likely to become the sole exporter of Philippine avocados to the Chinese market. To date, Dole Philippines has been the Philippines’ only exporter of avocados to the international market, and the fruit are classified into seven different categories according to packaging type and fruit size (115–325 g). The Philippines’ avocado orchards are concentrated on the island of Mindanao, and the fruit leaves the country via the Port of Davao. Aside from the Hass variety, other avocado varieties are grown in the Philippines in villages and private gardens, although these are not suitable for export as they do not meet the standards for regulated orchard production.

Once Philippine avocados hit the Chinese market, there will be six major competitors on the domestic avocado market. These are Mexico, Chile, Peru, New Zealand, Kenya (which was approved to import avocados earlier this year) and now the Philippines. Philippine avocados offer a combination of high quality and low cost, and the country’s relatively short distance from China will mean short shipping times and a high degree of freshness.

The official announcement from the General Administration of Customs regarding the approval of Philippine avocados for import can be found here (in Chinese).