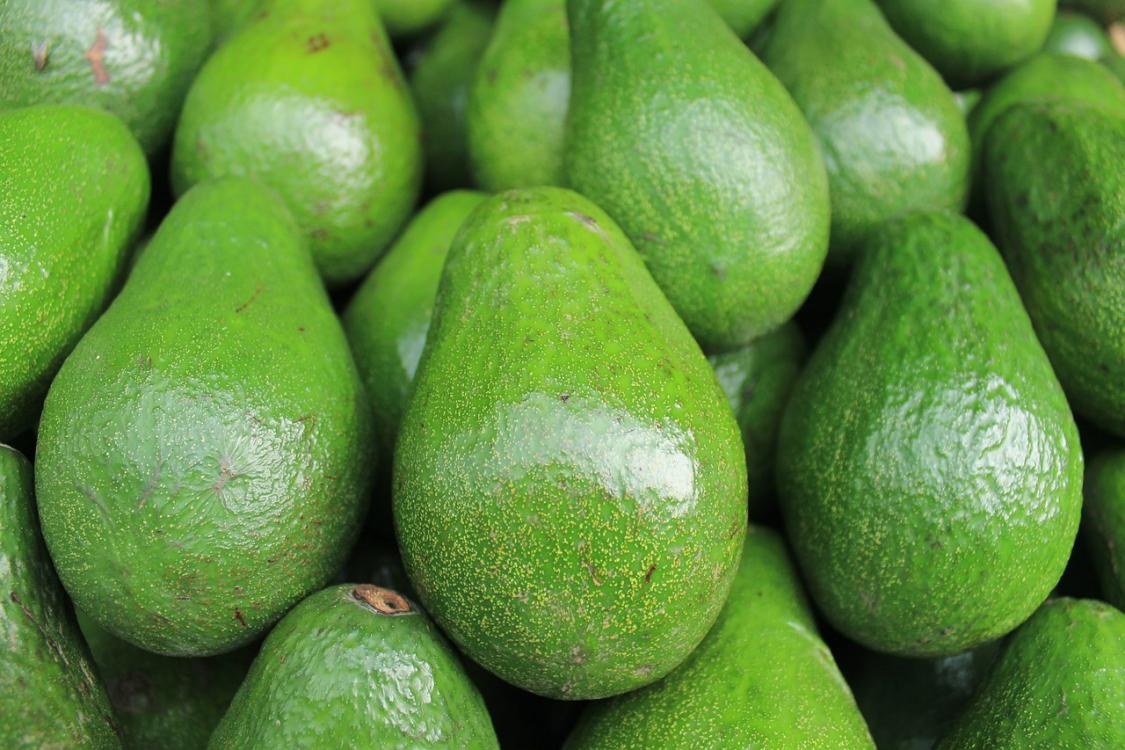 According to a June 5 report published by the General Administration of Customs of the People’s Republic of China, frozen avocados from Kenya meeting the agreed phytosanitary requirements are now permissible for import into China.

China is Kenya’s largest trading partner accounting for 17% of the country’s total trade value, an amount worth more than $4 billion. On Nov. 9, 2018, the two countries signed an agreement on food, plant, and animal safety, sanitary, and phytosanitary measures paving the way for Kenyan fresh produce exports to China. In April 2019, China’s phytosanitary inspection officials traveled to Kenya to inspect the country’s avocado production.

Kenya is the largest avocado producing country in Africa and the seventh largest producer of avocados in the world, according to data from the Food and Agriculture Organization of the United Nations. In 2017, Kenya produced 194,279 metric tons of avocados, nearly twice the volume of Malawi, the second largest producer.