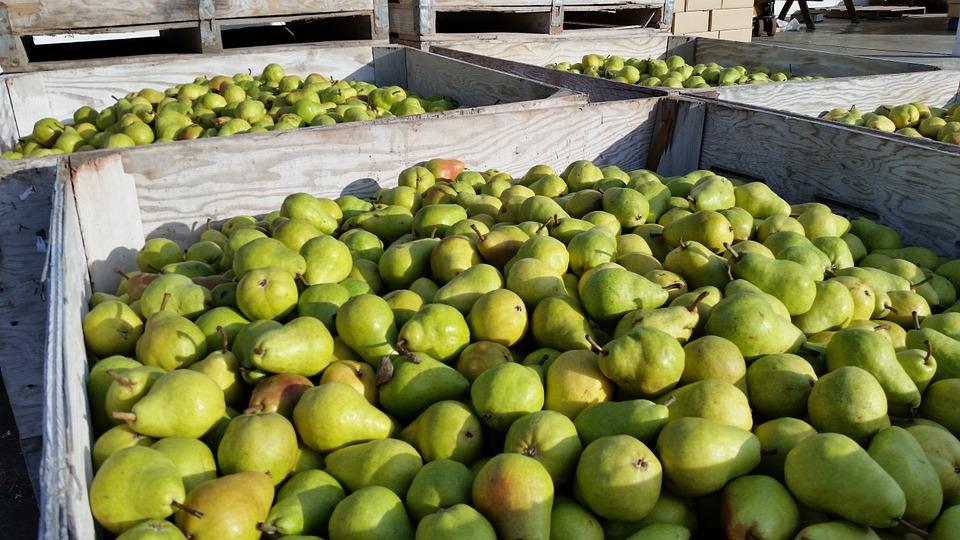 With Chinese President Xi Jinping and Chilean President Sebastian Pinera as witnesses, on April 24, the two countries secured a deal to open China’s market to Chilean pears. With this, Chile joined Japan, Taiwan, Belgium, the Netherlands, the United States, Argentina, and New Zealand as the eighth country/region with market access for its pears in China.

Chilean Agriculture Minister Antonio Walker eagerly asserted that each new product category that gains access to China leads to a rise in its planted area and creates jobs in Chile. He also expressed his hope that Chilean pears would be able to replicate the success that its cherries found in China.

According to Chilean media outlets, eight varieties of pears were very likely to be permitted export to China, including Abate Fetel, Packham, and Forelle. These three varieties nearly account for 75% of Chile’s pear exports.

Ronald Bown, Chairman of ASOEX, was also optimistic about the future of Chilean pears in China, noting that China’s per capita consumption of pears, roughly 12.4 kg per year, was much higher than most developed countries. Furthermore, China’s pear imports have demonstrated a marked increase since 2012, which is more good news for Chile.

The occasion for President Pinera’s visit to China was to attend the Second Belt and Road Forum for International Cooperation, a Chinese initiative of the New Silk Road. President Xi underlined the fact that Chile was the first South American country to establish diplomatic relations with China and was also the first among all Latin and South American countries to sign a bilateral free trade agreement with China. When the agreement came into force in 2006, Chile’s annual exports to China only comprised of 329 product categories (except copper), with a value of USD 0.94 billion. By 2018, the value of Chilean exports to China soared to more than USD 6.12 billion across 618 categories (except copper). Today, premium agricultural products from Chile such as cherries, table grapes, salmon, and pork still enjoy completely duty-free import into China. Chilean cherries in China, for example, have witnessed astonishing growth in export value over the past decade, growing from just 1 million in 2006 to more than 1 billion in 2018.