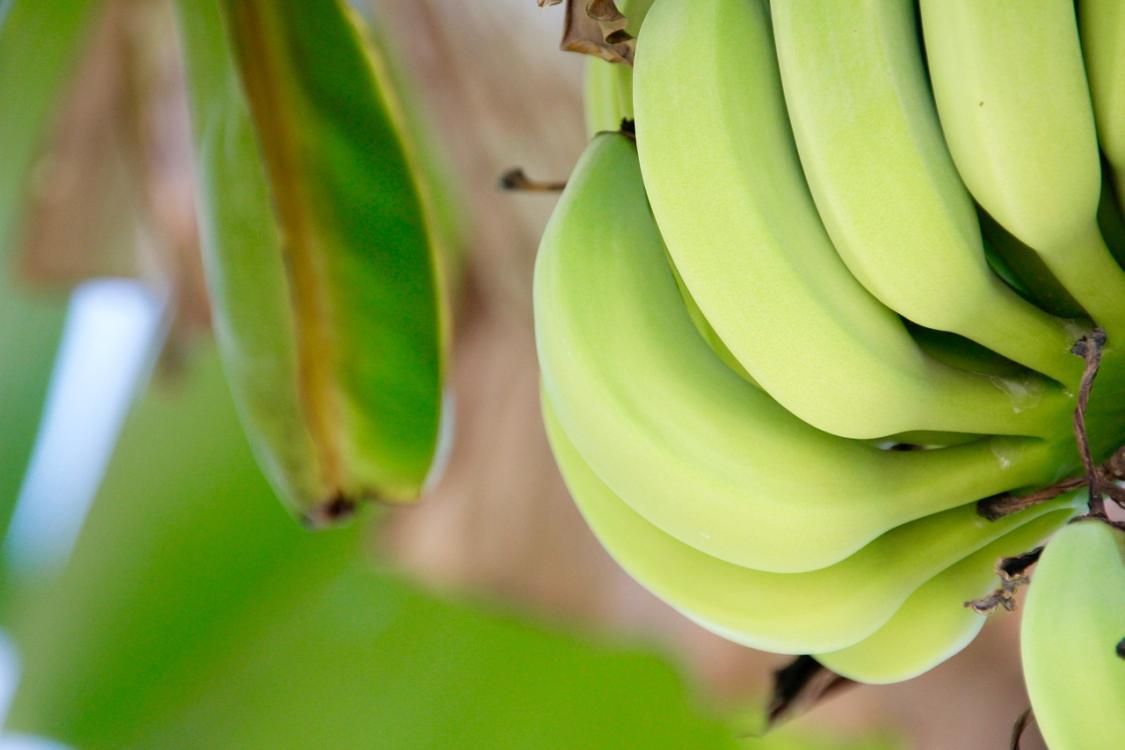 The General Administration of Customs of China (GACC) recently greenlit four new Cambodian plantations to export their bananas to the Chinese market. This brings the total number of Cambodian banana plantations approved to export to China up to nine, representing a total planting area of around 10,000 hectares. Cambodian bananas were first approved for import to China in April this year.

The Beijing Capital Agribusiness Group (CAG) has recently announced their intentions to invest US $30 million in the Cambodian banana industry. At a meeting with officials from the Cambodian Ministry of Agriculture in Beijing, Li Zhijun, the head of the Beijing Bureau of Agriculture and Rural Affairs, stated that the group is researching and preparing an investment plan and is considering purchasing 1500 hectares of land in Cambodia for banana planting.

According to a report by the Khmer Times, the Beijing Capital Agribusiness Group believes that Cambodia has good potential as a destination for agricultural investments. Recent reports from Cambodia’s Ministry of Agriculture indicate that Cambodia exported 110,512 tons of fresh bananas in the first nine months of this year, mainly to China, Vietnam and Japan.

Head of the Cambodian Ministry of Agriculture’s head office, Ngin Chhay, welcomed the plan and promised to promote the planned investments. Chhay expressed the importance of such investments to the development of the Ministry of Agriculture, emphasizing that they would help modernize the agricultural sector and encourage high quality standards for the processing, packaging and export of agricultural produce.

Srey Vuthy, a spokesperson for the Ministry of Agriculture, stated that Cambodia is a very attractive market for overseas investors, particularly from China, thanks to its geographical location and favorable investment policies.

Vuthy also expressed that Cambodia must make the most of this opportunity and strive to expand the export volume of agricultural produce to help maintain economic growth.

According to Longmate Agriculture director Hong Lak, Cambodia’s banana plantations have been expanding rapidly since early 2019, and Cambodia’s banana exports to China are expected to grow significantly over the next few years, possibly even eclipsing rice in terms of profit.

Longmate Agriculture has over 400 hectares of banana plantations in the Chhuk District of Cambodia’s Kampot Province, equipped with a local packaging facility. The company’s banana exports to China for 2019 are projected to reach 22,000 tons, with next year’s target set at 33,000 tons.

This article was translated and edited from Chinese. Read the original article. 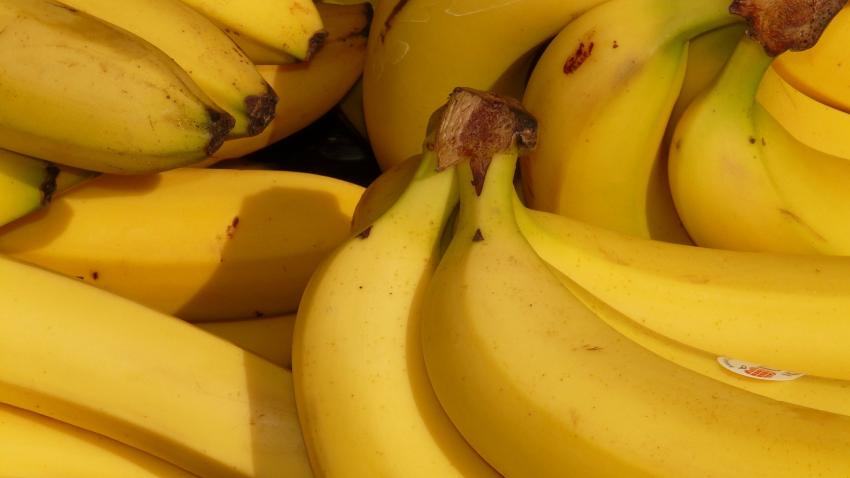