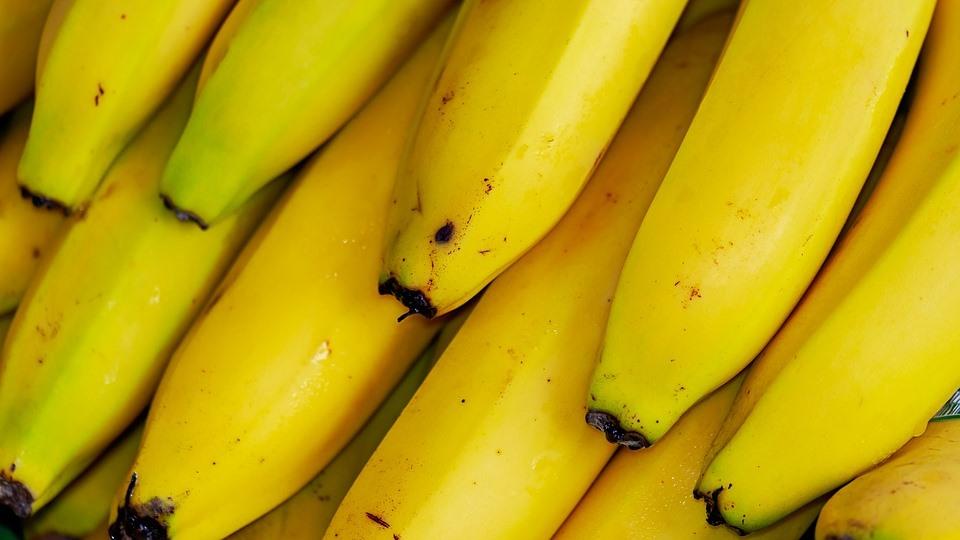 Earlier this month, China’s General Administration of Customs issued a “Notice on Quarantine Requirements for Import of Bananas from Mexico” on its official website. According to the notice, Mexican bananas meeting the specified requirements would be allowed into the country effective immediately. The notice also detailed the quarantine requirements for the import of Mexican banana plants.

According to reports, in June 2018, a group of delegates from the General Administration of Customs visited a banana plantation in the Mexican state of Tabasco and was deeply impressed. During the visit, Mexico’s National Agro-Alimentary Health, Safety and Quality Service (SENASICA) stated that Mexican bananas would be ready for export to the Chinese market by the end of August of that year. However, since then the two countries had been unsuccessful in reaching an export agreement — until now.

In a previous interview with Produce Report, Adrián Prats Leal, president of Mexico’s National Banana Product System Committee (Comité Sistema Producto Plátano Nacional), explained that the main regions of banana production in Mexico include the states of Chiapas, Colima, Jalisco, Michoacán and Tabasco. These regions principally produce high-quality bananas for export. The total area of banana cultivation in Mexico is approximately 70,000 hectares, with the main variety being Cavendish, although there are several other varieties with relatively small production volumes.

According to Leal, Mexican bananas are high quality with a slightly higher sugar content than typical bananas, making them well known for their sweet flavor. Mexico produces approximately 1 million metric tons of bananas annually, with about 25–30% being exported and the remaining 70% being used for domestic consumption.

Europe is currently the main market for Mexican banana exports. For example, the state of Tabasco exports approximately 120 containers of bananas to Europe every week. The National Banana Product System Committee is currently evaluating different modes of transport now that their products have entered the Chinese market. Shipping from the port of Manzanillo, on the Pacific coast of Colima state, takes 17–21 days, which is an advantage over the shipping time from Ecuador, another major banana producer in the region. Leal additionally pointed out that the low price of Mexican bananas would help them find success in the Chinese market. He highlighted Mexico’s ability to supply bananas according to the needs of Chinese customers, whether it is meeting the total export demand or helping importers to select bananas with the appropriate specifications to meet the preferences of Chinese consumers.