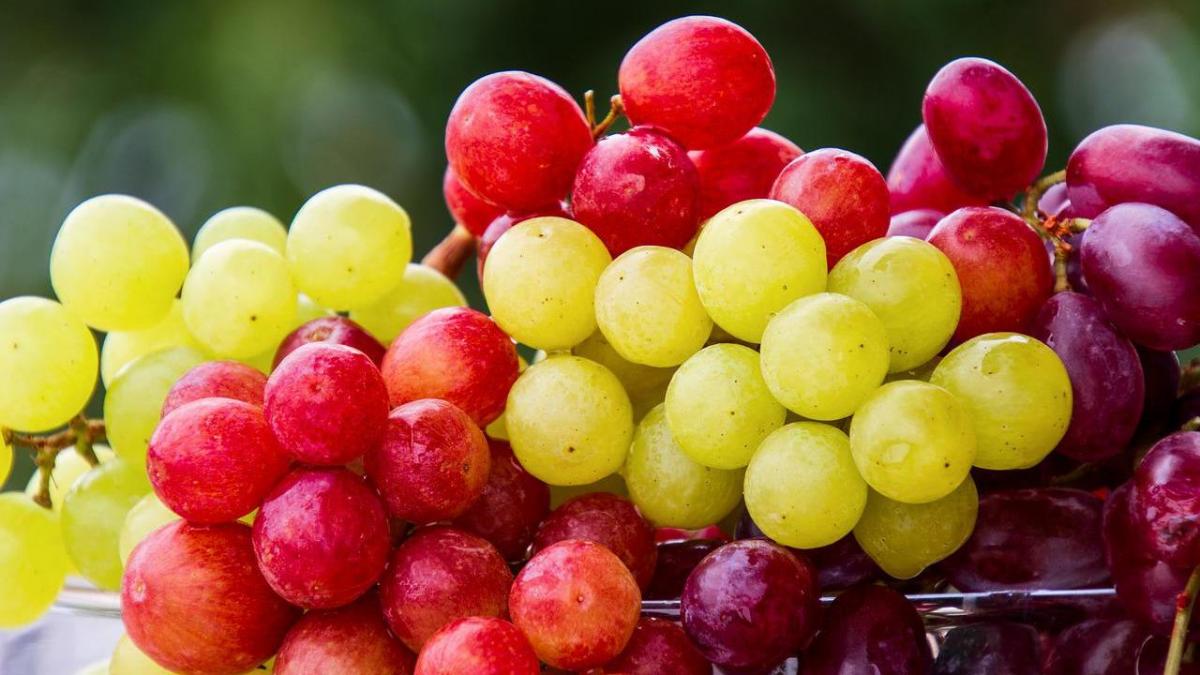 According to a new report on the international table grape market released by agricultural consulting firm iQonsulting, exports of Chilean table grapes rose by 12% in the 2021/22 season to 602,232 tons, accounting for 31% of all table grapes exported from the Southern Hemisphere. This is largely attributable to better growing conditions compared with the previous year, when heavy rains during the harvest period greatly reduced the volume available for export. Meanwhile, Peru, the second-largest table grape supplier in the Southern Hemisphere, recorded exports of 526,325 tons, an increase of 15% and a continuation of the upward trend seen over the past five seasons.

The 2021/22 table grape season was characterized by logistical difficulties and challenges for the agro-export sector. Specifically, the report emphasizes that players throughout the industry must reach the level of coordination and cooperation necessary to ensure that customers receive high-quality fruit that are aligned with their expectations and retain freshness without quality loss during transit.

Chile continued to focus on red seedless varieties and enjoyed a 45% share of total exports in this category among the main Southern Hemisphere exporters (Peru, Chile, South Africa and Australia). Peru remained the leader in exporting green seedless grapes with a 44% market share. Exports of green seedless grapes rose substantially in the 2021/22 season for both Peru (+39% to 170,008 tons) and Chile (+45% to 227,656 tons). The only variety that saw an overall decline was red seeded table grapes, which fell by 13% to 259,614 tons spread across all Southern Hemisphere exporters.

Also noteworthy in the 2021/22 season was the export of protected grape varieties. The total volume exported by the Southern Hemisphere suppliers of Chile, Peru and South Africa grew by 27% compared with the previous year, accounting for 57% of total table grape exports by these suppliers. Chile exported more than 250,000 tons of grapes in this category, or 31 million boxes, representing 43% of total Chilean grape exports. The three main protected varieties exported by Chile were Timco (Sheegene 13, 5 million boxes), Allison (Sheegene 20, 3.6 million boxes) and Sweet Celebration (IFG 68-175, 3.3 million boxes).

The main market for shipments from Chile continued to be the United States, with a 50% share of the total volume. This is despite major logistical problems due to delays in unloading and fumigation of the fruit. The next largest market for Chilean table grapes was the Far East with a 22% share, represented mainly by China, followed by Europe with 17%.

In 2021/22, China imported 50,079 tons of red seedless grapes from Southern Hemisphere exporters, a decrease of 46% compared with the previous year. This was led by a drastic decline in imports of Australian red seedless table grapes, which fell by 61% to only 25,423 tons. In April, Shanghai implemented a city-wide lockdown and strict sanitary measures to combat the pandemic, which led to logistical challenges at the Port of Shanghai and a lack of capacity to store refrigerated containers. Guangzhou became a popular alternative port for imports, with Chile in particular using this entry point as a substitute for Shanghai. Demand for red seedless table grapes was especially strong during Chinese New Year, and January and February 2022 saw a record rise in prices of imported red seedless grapes.

Green seedless grapes took on a new importance and China imported 48,600 tons from Southern Hemisphere exporters this past year, nearly the same volume as red seedless grapes and a 57% increase compared with last season. The first pallets arrived in China from Peru, which quickly increased the pace of its arrivals and was almost the only supplier until the end of 2021. This was followed by higher volumes from South Africa, Australia and Peru in February 2022. Peru saw exports surge by 80% to 33,959 tons and accounted for nearly 70% of green seedless table grape exports to China, attributable in part to an increased supply of varieties such as Sweet Globe and Autumn Crisp. Chile also witnessed its green grape exports grow by 81%, but compared to Peru, the export volume totaled only 6,791 tons, or 14% of total exports from the Southern Hemisphere.

For more information, the full report, which was sponsored by ASOEX, Fedefruta and Uvanova, among others, is available for free download from iQonsulting.