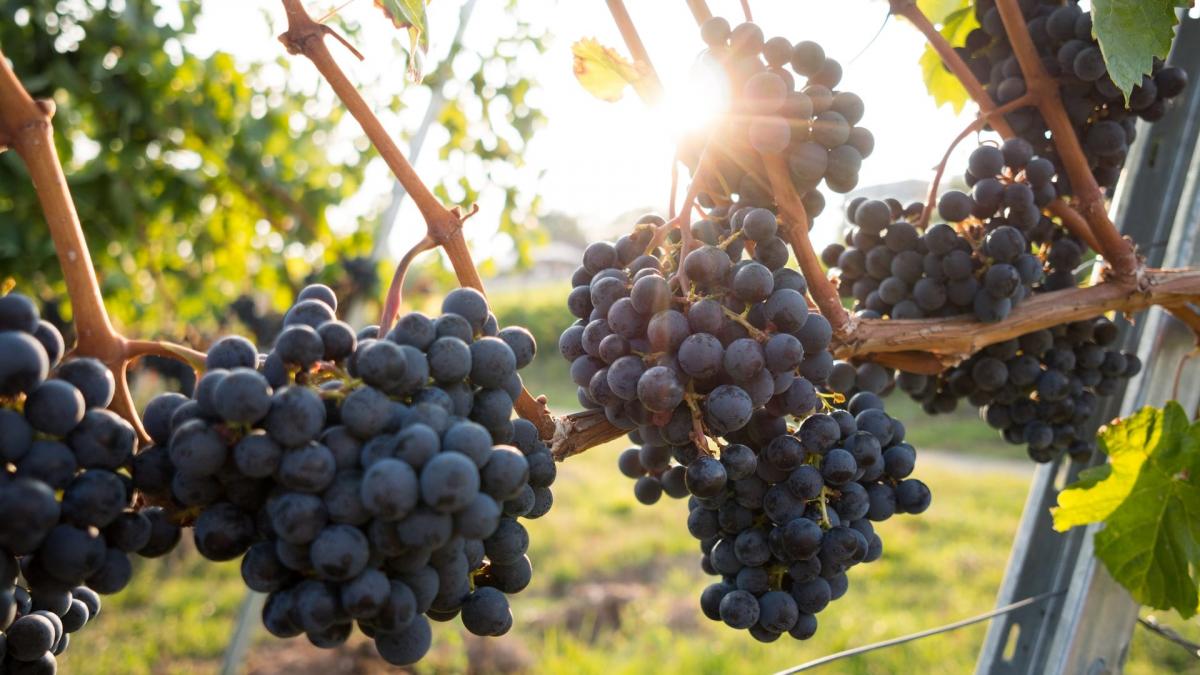 According to Redagrícola, Peru exported 531,069 tons of table grapes valued at $1.373 billion during its 2021/22 season (September 2021 to March 2022), corresponding to year-on-year increases of 13% and 22%, respectively. After the United States and the Netherlands, China has emerged as the third-largest market for Peruvian table grapes and is well poised to overtake the Netherlands for the second spot over the next several years.

Since 2006, Peruvian grape exports have enjoyed significant growth, even during the pandemic. Overall, table grapes have become Peru’s largest agricultural export, totaling 15% of the country’s agricultural exports and even exceeding blueberries (14%) and avocados (13%). Peru also became the leading grape exporter at the end of 2021 with a 11% share of global exports, surpassing both China and Chile.

The 2021/22 export campaign saw a slow start initially, with shipments to Europe and the United States closely controlled so as to avoid interfering with the final months of the Northern Hemisphere campaigns by California, Italy and Spain and negatively impacting market prices during the first months of the season. However, trade soon picked up — between October and November 2021, exports of Peruvian grapes grew 19% in volume and 23% in value compared with the same period of the previous year, which was largely attributable to high demand and reduced supply from other Southern Hemisphere producers such as Chile, Africa and Australia.

From December to the end of the campaign in March 2022, shipments increased by 11% and 21% in terms of volume and value, respectively. These were the most profitable months for Peruvian exporters owing to a significant increase in Chinese and U.S. demand that could not be met by Chile, Peru’s main competitor during these months. Because of these market conditions, the supply of Peruvian grapes was able to be increased without affecting prices, reaching an average price of $2.59 per kilogram.

Compared with the previous season, Peruvian grape exports to China increased by 23% and 25% in terms of volume and value, respectively, making China one of the fastest-growing markets for this product. According to Redagrícola, 25% of the season’s Peruvian grape imports were handled by Shenzhen Oheng Import & Export Co. Ltd., whereas the largest single exporter among Peruvian companies was Agrícola Andrea, which accounted for 11% of total shipments to China.

China now represents 13% of Peruvian grape exports and is well situated to overtake the Netherlands as the second-largest market in the coming years. According to Alejandro Cabrera, general manager of the Peruvian Table Grape Producers Association (Provid), the key to China’s continued growth is that it is now beginning to diversify its demand away from the popular Red Globe variety and toward new varieties of table grapes. Luis Corvera, CEO of FreshFruit Peru, also noted that Peru has the opportunity to continue increasing its exports to China, but the overall volume of these exports will depend on the situation of its competitors and market dynamics.

China is not the only country in Asia that has seen demand for table grapes increase — between September 2021 and March 2022, demand in Asia grew by an incredible 67%. During these months, the market was primarily served by three suppliers: Peru, Australia and Chile, with market shares of 67%, 13% and 9%, respectively. Australian exports take place from January to July, the most important months being April and May, when the country ships more than 10,000 tons. A lack of growth in exports from Australia and Chile left a gap in the market, which allowed Peru to significantly increase its shipments without negatively impacting prices.

For the 2022/23 campaign, Peruvian grape exports are expected to enjoy sustained growth given the production problems facing other major supplying countries. In the case of Chile, water scarcity has become a long-term challenge that is hindering further increases in production, while production in South Africa and Australia has remained constant over the past three years, causing exports to be relatively stable but flat. Conversely, the unstable global situation and the Russia–Ukraine conflict have the potential to further impact global trade and shipping costs, which coupled with the uncertain political landscape in Peru could pose challenges for Peruvian grape exports next season.