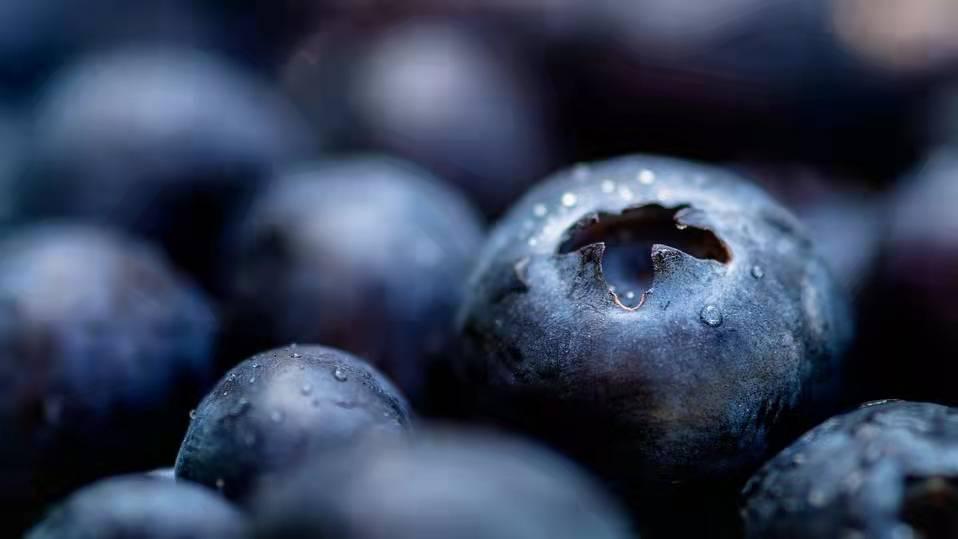 According to provisional data from the Peruvian Ministry of Agricultural Development and Irrigation (MIDAGRI), Peru’s agricultural exports in 2021 reached a total value of more than $9.0 billion, corresponding to an increase of 15.8% over 2020. In particular, total fruit exports in 2021 are estimated to have exceeded $4.5 billion, a year-on-year increase of 15.0%. The top performers in the fruit category were blueberries, table grapes and avocados, each of which surpassed the $1 billion mark.

Meanwhile, Peruvian table grape exports in 2021 are estimated to have reached a total value of $1.27 billion. The export season for Peruvian table grapes typically lasts between August and March, with 60% of exports concentrated between October and December. China is the third-largest importer of Peruvian table grapes after the United States and the Netherlands, accounting for an export volume of more than 50,000 tons.

Finally, exports of Peruvian avocados, primarily of the Hass variety, are estimated to have reached a total value of $1.12 billion in 2021. Five years ago, the avocado growing area in Peru was 56,000 hectares. It is now 73,000 hectares, an increase of approximately 30%. Peru is China’s largest supplier of avocados. In 2021, China imported an estimated 26,000 tons of Peruvian avocados, corresponding to 70% of China’s total avocado imports.

The top ten countries and regions for Peru’s agricultural exports were the United States, the Netherlands, Spain, Chile, the United Kingdom, China, Ecuador, Hong Kong, Germany and South Korea. Together, these markets accounted for 78% of the total exports. China’s fruit imports from Peru include grapes, mangos, tangerines, avocados, blueberries and frozen strawberries.