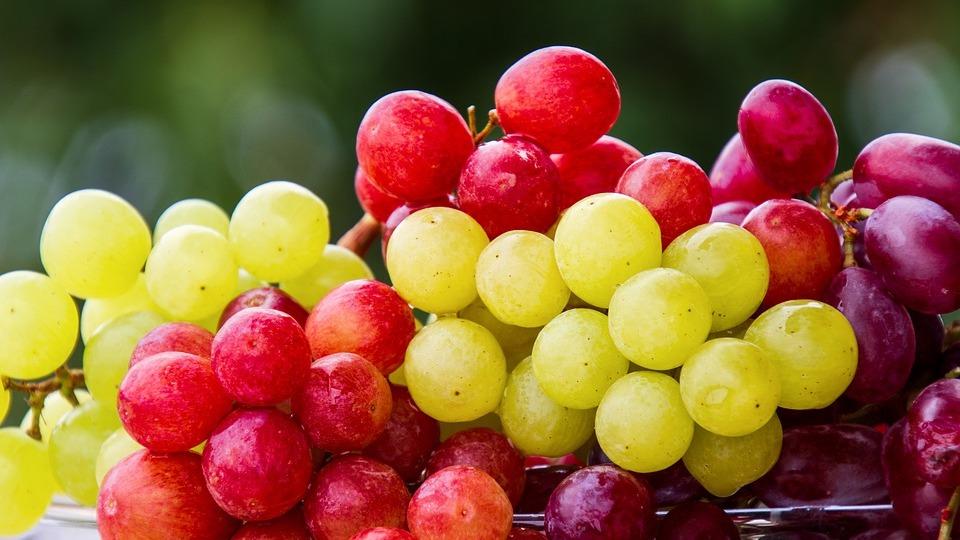 According to data from the Association of Producers and Exporters of Table Grapes of Peru (Provid), Peru’s grape export volume reached 57.38 million boxes (8.2 kilograms) in the 2020/21 season, representing a 17% increase compared with last season’s 48.93 million boxes.

The general manager of Provid, Carlos Zamorano Macchiavello, remarked that this season’s growth was primarily attributable to an increase in the cultivation of new grape varieties, particularly seedless varieties. This explanation is consistent with the fact that the planted area for grapes certified for export increased by only 2% this season to a total area of 20,775 hectares. These new grape varieties are predominantly grown in Peru’s northern and southern coastal regions, with distinct ripening times that allow Peruvian grape exports to extend from August to March.

Seedless white grapes accounted for 35% of Peru’s grape exports during the 2020/21 season. Seeded red grapes ranked second at 31%, followed by seedless red grapes at 28% and seedless black grapes at 6%. Eight years ago, there were only half a dozen exported Peruvian grape varieties, and 80% of those exports were seeded Red Globe grapes.

Peruvian grapes are currently exported to 62 markets around the world. The U.S. market accounts for 41% of Peru’s grape exports, followed by the Netherlands at 14%, China at 11%, the United Kingdom at 4.18% and Canada at 3.97%, with all remaining markets combined accounting for 26%. Peru is China’s third-largest supplier of imported grapes after Chile and Australia. In 2020, exports of Peruvian grapes to the Chinese market reached 53,844 metric tons, representing 22% of China’s total grape imports.