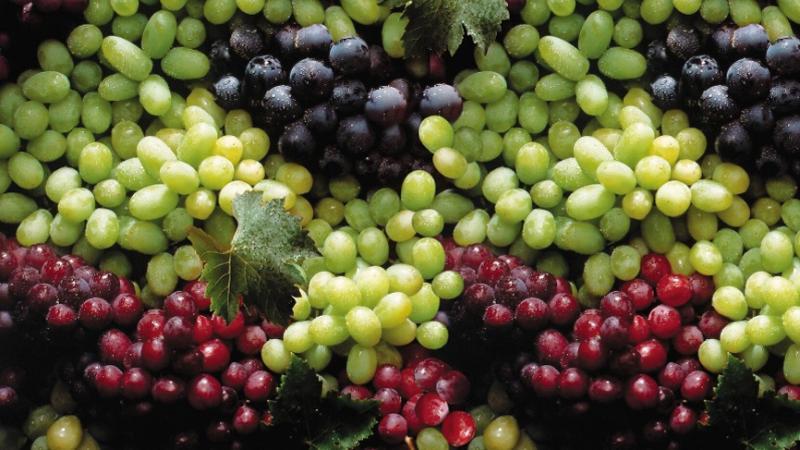 The Chilean Table Grape Committee of the Chilean Fruit Exporters Association (ASOEX) has successfully concluded its China table grape promotional campaign for the 2021/22 season. Now, as this season’s peak recedes into the rearview mirror, Chinese traders and retailers can already look forward to new table grape varieties that will start becoming available from Chile for the 2022/23 season. 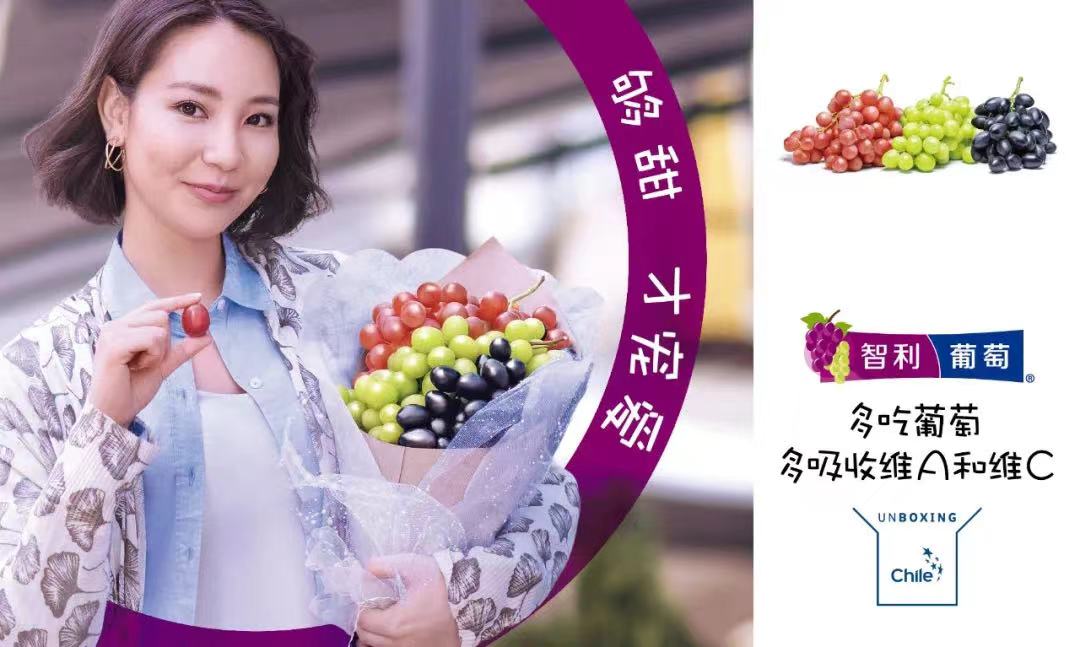 This season, the relatively new grape cultivar Muscat Beauty was shipped to China. Known as “mumeiren” in Chinese (“mu” from “Muscat” and “meiren” meaning “beauty”), this variety is characterized by a pink skin and a firm, seedless flesh that stands up well to transport and storage. Its firmness, excellent flavor and ability to maintain freshness for 45–60 days after harvest make it ideal for export. Distributors have indicated that this variety may be a good match for consumers in China, who have enthusiastically embraced the floral aroma of these grapes.

Growers in Chile reportedly also have many new grape varieties in the development pipeline, and the rise of seedless grape varieties is an inevitable trend in table grape production. New varieties of grapes developed in Chile are expected to keep hitting China and other export markets in the coming years.