Walmart Plans to Invest $1.2b in China Supply Chain Logistics 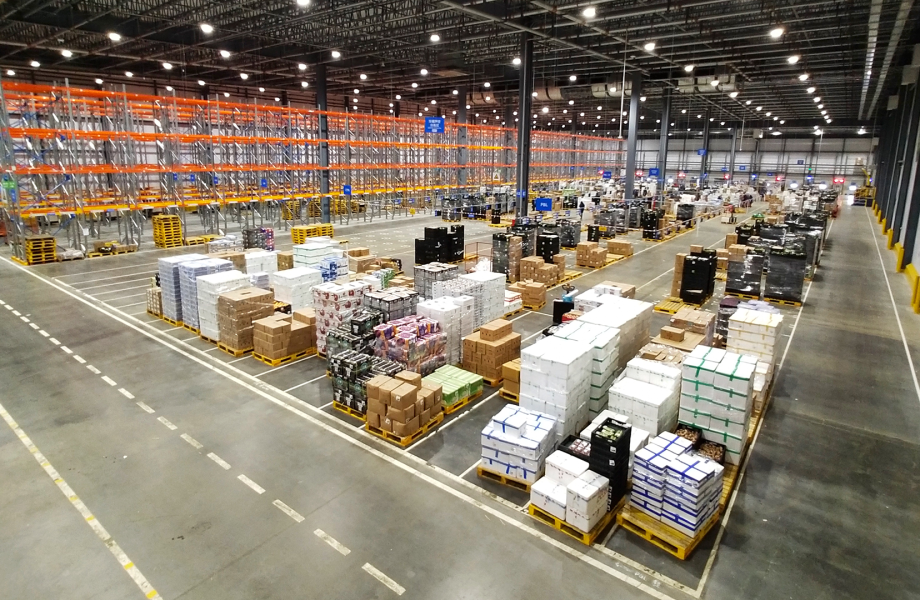 Walmart announced on July 1 that it intended to invest RMB 8 billion ($1.2 billion) in its supply chain logistics in China, including ”building or upgrading more than 10 logistics distribution centers” here over the coming 10- to 20-year period.

Although Walmart struggled early-on in China, it has since proved to be one of the few foreign retailers with the resources, technical know-how and nimbleness to adapt to the rapidly changing retail landscape here. This stands in contrast to rivals like France’s Carrefour, which announced recently that it would sell 80% of its China operations to domestic retailer Suning.com.

Walmart has partnered with Chinese ecommerce giant JD.com on a number of fronts, such as online shopping and home grocery delivery. It has also embraced Tencent’s WeChat mobile payment service. Walmart’s Sam’s Club stores have proved a hit with consumers in China, but Walmart branded hypemarkets face a bleaker outlook. The recent announcement of long-term supply chain investment could be a sign of the company’s confidence in its China strategy of shifting away from Walmart hypermarkets and toward smaller-format stores and more of a focus on ecommerce and home delivery.

The company also noted that in addition to the planned investments, it has also in March of this year opened a new RMB 700 million ($101 million) fresh distribution center in Guangdong province, which serves over 100 Walmart stores in Guangdong and neighboring Guangxi province. The high-tech South China Fresh Food Distribution Center has capacity to dispatch 165,000 cases of products per day, according to the company. It has a wide range of energy saving, food safety and data-driven features.