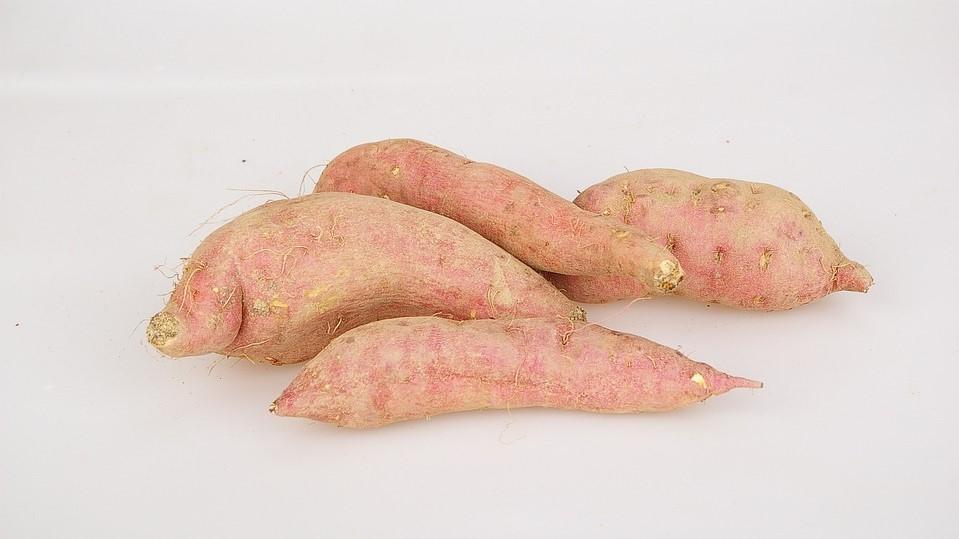 According to Vietnamese media, China’s General Administration of Customs was scheduled to conduct virtual inspections of sweet potato producing regions and packaging plants in Vietnam in mid-October.

Le Van Thiet, deputy director of the Department of Plant Protection under the Ministry of Agriculture and Rural Development, stated that Vietnam had completed the official application and submitted the necessary technical documents for permission to export sweet potatoes, grapefruit and coconuts to China.

Provinces such as Vinh Long, Long An and Lam Dong and the Central Highlands region are traditional sweet potato growing areas. However, a smaller crop is expected nationwide this year owing to bad weather.

In recent years, prices of Vietnamese sweet potatoes plunged to as low as 1,500–2,000 Vietnamese dong ($0.06–0.08) per kilogram at one point, while the production costs were around 5,000–6,000 dong ($0.20–0.24) per kilogram. As such, some farmers were forced to switch to higher value fruit and vegetable crops, reducing the planted area for sweet potatoes throughout the country. At present, only 750 hectares of sweet potatoes are grown in Vinh Long province, which was previously a major producer of the crop with a cultivation area reaching as high as 14,000 hectares. However, it is believed that this trend will be reversed once China permits sweet potato imports from Vietnam.

To date, Vietnam has been approved to export 11 different types of fruit to China, namely, dragon fruit, longans, rambutans, mangos, jackfruit, watermelons, bananas, mangosteens, lychees, durians and passion fruit. Vietnamese passion fruit exports to China are under a pilot scheme, with only two overland border crossings in China’s Guangxi province allowed to deal with the exports.

Data from Vietnam Customs indicate that Vietnam exported approximately $2.2 billion worth of fruit in the first eight months of 2022, 44% of which was destined for China, corresponding to year-on-year decreases of 12.0% and 32.4%, respectively. During the same period, Vietnam shipped $2.06 million and $515,000 worth of sweet potatoes and sweet potato leaves to overseas markets, representing year-on-year decreases of 21.8% and 9.9%, respectively.