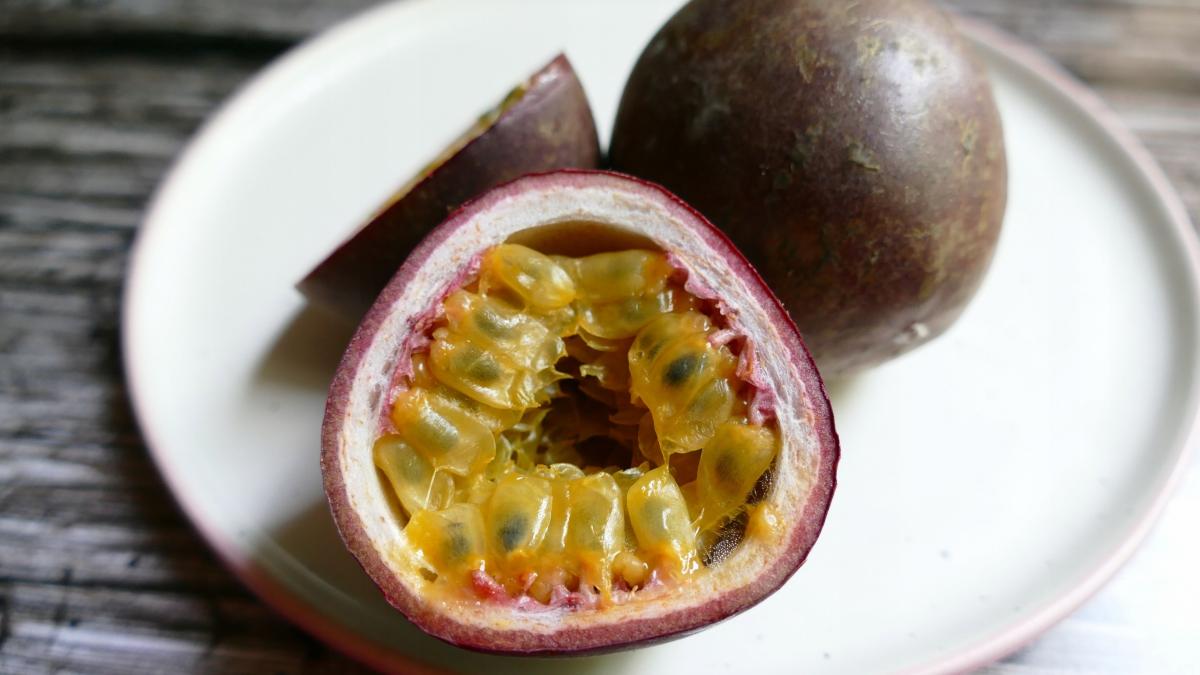 China has approved the import of Vietnamese passion fruit through two overland border crossings under a pilot scheme, according to Vietnamese media reports citing a government official. The same official, Le Van Thiet, deputy director of the Department of Plant Protection under the Ministry of Agriculture and Rural Development, also said that the bilateral protocols for the export of Vietnamese durians to China are almost complete, with the possibility that the first shipment may take place this year.

Historically, most of the global cultivation and export of passion fruit has been concentrated in South America. However, Vietnam’s passion fruit production and export value have increased by more than 300% over the past five years, launching Vietnam into fourth place among passion fruit exporters, trailing only Brazil, Peru and Ecuador.

Passion fruit are also now among Vietnam’s most important export fruit crops. Output is expected to reach 135,000 tons this year, mostly from Gia Lai and Dak Lak provinces. At present, Vietnamese passion fruit have been exported to France, Germany, the Netherlands, South Korea, Taiwan and Switzerland, among other markets.

Vietnam and China have been negotiating market access and export protocols since 2020. The temporary approval of Vietnamese passion fruit to enter China takes place as the two sides continue to work on finalizing the protocols. The pilot scheme may be expanded to include additional border crossings if the fruit flowing through the initial two crossings meet China’s phytosanitary and quality requirements.

Currently, only Thailand and Laos are approved to export passion fruit to China through regular trade channels. However, with increasing demand in China for fresh passion fruit for direct consumption as well for food and beverage applications, market access presents a good opportunity for producers and exporters in Vietnam.

Vietnamese durians have been granted no such provisional access to China pending formal market access. Fortunately, these negotiations appear to be in the home stretch.

China has always been the largest export market for Vietnamese durians, accounting for an estimated 70% of Vietnam’s durian exports. However, as the fruit has not been granted official market access, Vietnamese durians have historically been exported to China through “border trade” schemes or after being relabeled as Thai durians.

At the beginning of 2019, China stepped up its inspection and enforcement of Vietnamese fruit entering China as border trade and required that all Vietnamese fruit enter China through regular trade channels. This greatly hindered the export of Vietnamese durians to China and added urgency to the process of gaining formal market access. In February, the two sides completed the draft protocols for exporting Vietnamese durians to China. The Vietnamese side is now waiting for China to conduct remote inspections of orchards and packhouses.

Durian cultivation in Vietnam is primarily concentrated in the middle- and high-altitude areas in the country’s south and center. Vietnam’s annual durian output is approximately 600,000 tons, and Vietnamese durians are mainly harvested from April to the end of July, with a smaller second harvest between October and March of the following year. 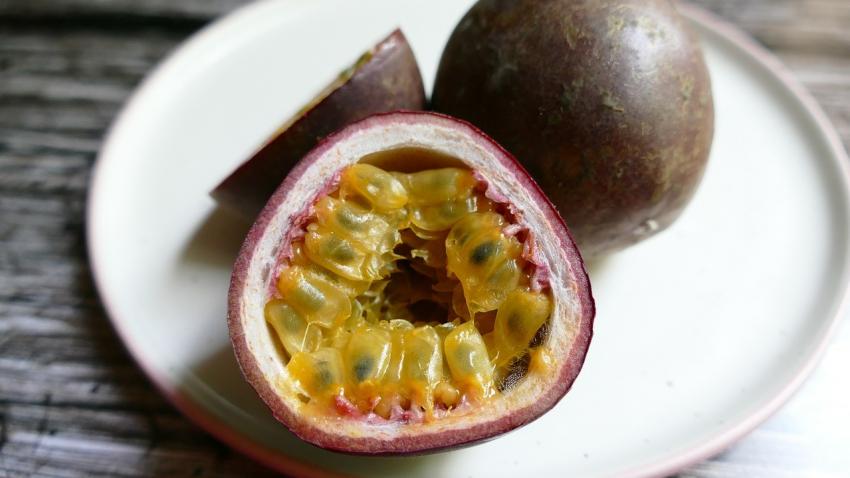