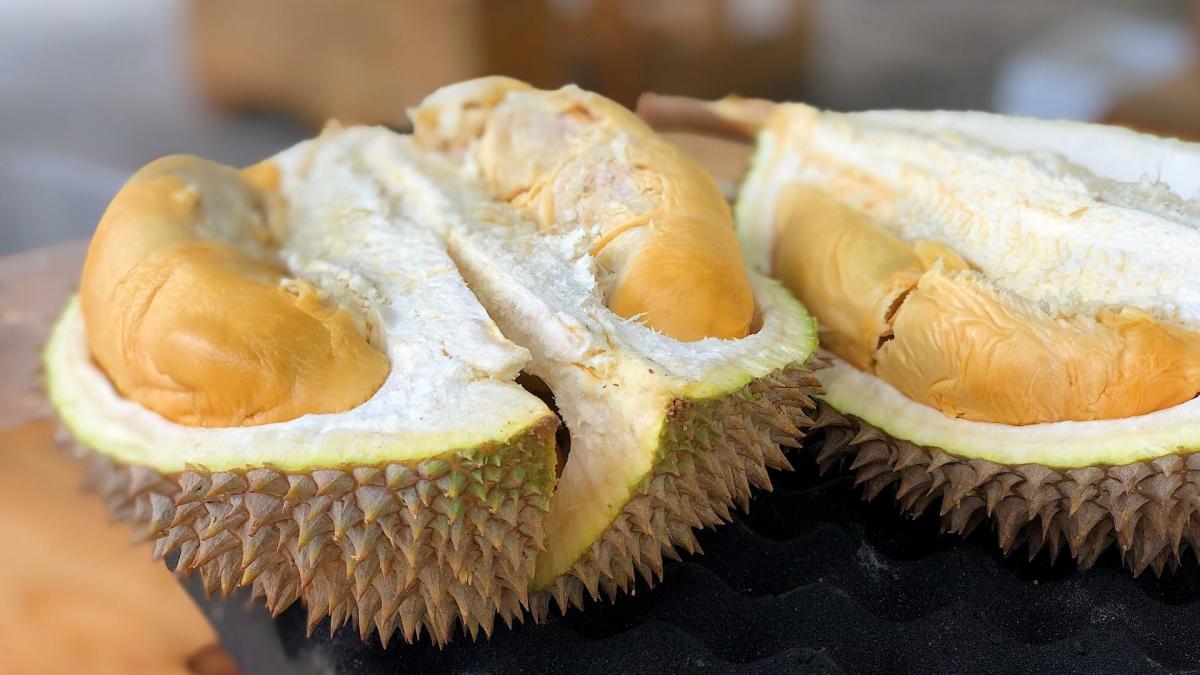 According to Vietnamese media reports, durian purchase prices at local orchards recently reached 65,000–75,000 Vietnamese dong ($2.62–3.02) per kilogram. This represents a growth of 20% over the past two months and a tripling since the same period of last year.

In western parts of Vietnam, the current durian season is coming to an end. Market supply has dropped considerably while demand has increased, resulting in significantly higher prices. According to the Department of Agriculture and Rural Development of Tien Giang province, the main reason for the price increase is Vietnamese durians finally gaining official market access to China.

Tien Giang province is currently expanding its durian cultivation area with a target of over 17,000 hectares, mainly in the Cai Lay and Cai Be districts. At present, a total of 51 orchards in Vietnam hold official permission to export durians to China with an overall planting area of approximately 3,000 hectares, of which approximately 100 hectares are in Tien Giang.

China’s General Administration of Customs authorized the import of Vietnamese durians into China on July 27, and the market immediately responded with higher purchase prices. The first batch of officially exported durians departed Dak Lak province on Sept. 17 and reached China by land two days later, with customs inspections and clearance procedures successfully completed upon arrival. At this time of year, when the Thai durian season is almost over, Vietnamese durians are a good alternative to plug the supply gap. Vietnamese durian prices in China have also been running high, exceeding 1,000 Chinese yuan ($138) per carton in many wholesale markets. 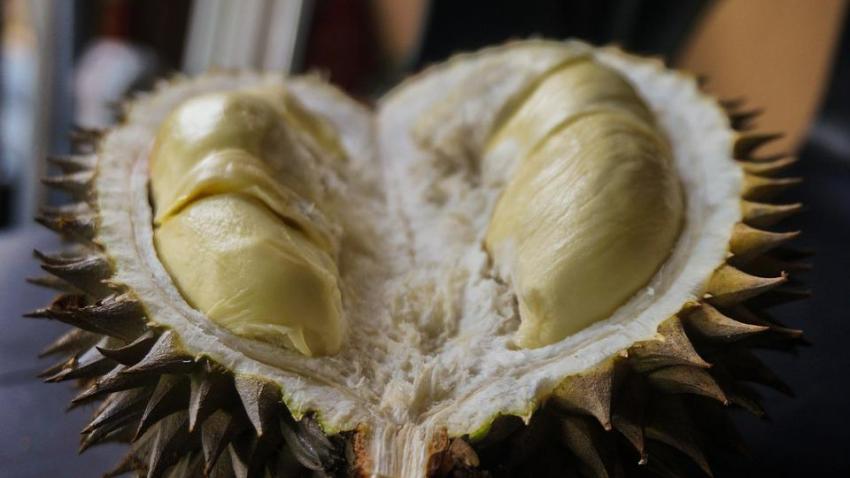