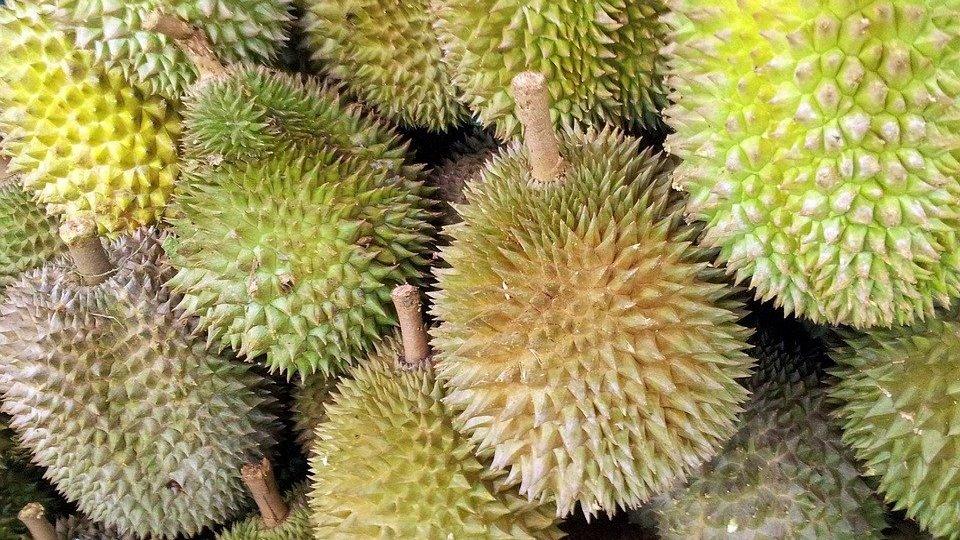 With fresh durians from Vietnam now officially permitted for import into China by normal trade channels, durian growers and packers in Dak Lak province are busily registering their orchards and packing houses in order to be eligible to export to China during the upcoming season peak. Durian prices are also on the rise in anticipation of the first season of exports to China by regular trade channels.

Vietnam has several durian-growing regions, the harvest seasons of which vary widely. The durian harvest in Dak Lak, located in Vietnam’s central highlands, takes place in August and September. As such, China’s announcement in late July that Vietnamese durians were officially permitted for import came just in time for the province’s growers and exporters to take advantage of the formal market access.

There are 17,000 hectares of durian orchards in Dak Lak, of which 15,000 hectares are under active production to yield approximately 140,000 tons of fruit each year. Historically, as much as 70% of Dak Lak’s durian output was exported to China through gray channels, such as China’s “border trade” import schemes or re-exportation through Thailand.

In a situation echoed in the Vietnamese fresh fruit industry writ large, durian producers had grown strongly dependent on a market to which they had only precarious access. This state of affairs began to backfire in 2019 when China stepped up its inspections of fresh fruit entering through overland border crossings with Vietnam and required more Vietnamese fruit to enter via normal trade channels rather than border trade channels. This was followed by the COVID-19 pandemic, with China enacting very strict border management policies as part of its control measures, which sometimes led to closures and long delays at border crossings.

The sudden instability of access to the Chinese market is one of the primary factors behind slumping prices for durians and a variety of other fresh fruits in Vietnam this summer.

Now that durians are permitted to be exported to China by normal trade channels, growers and packers are optimistic that prices will be more stable in the future, according to a recent Voice of Vietnam report. Orchards and packing facilities around Dak Lak are reportedly working to take advantage of the newly granted market access and register to obtain the traceability codes required under the bilateral phytosanitary protocols agreed between China and Vietnam. In addition to registration, the industry is also developing new branding, forming grower cooperatives, improving agricultural practices and planting new orchards with the hope of increasing exports to China.

During the early stages of the current season in Dak Lak, demand was already strong. According to one small-scale grower, the gate price of $2 per kilogram was double that of a year ago, enough to offset rising input prices and the higher costs associated with complying with China’s phytosanitary and GAP requirements.