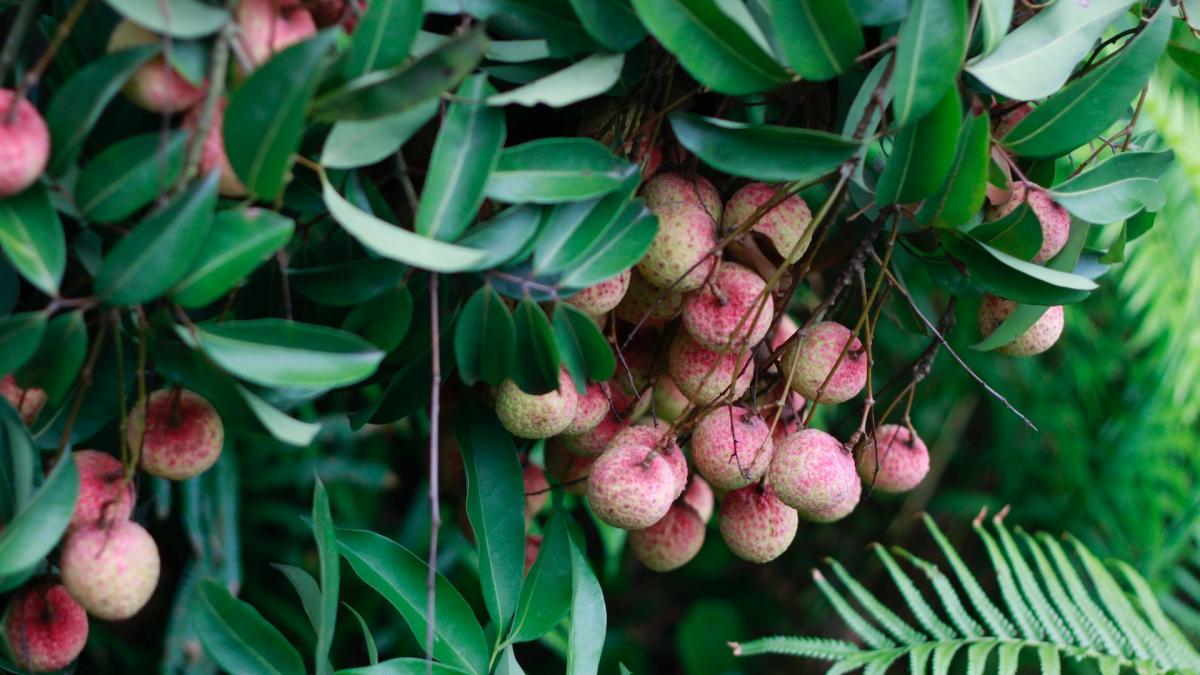 Lychee harvesting and export activities in Vietnam’s Bac Giang province have now ended, with total output in excess of 199,500 metric tons. Despite the decline in consumption due to the pandemic, the price of lychees remained stable, averaging 22,100 Vietnamese dong ($0.94) per kilogram — an increase of 12% from last year. Total revenue from lychee production and related services reached 6.78 trillion dong ($290 million).

Domestic consumption of lychees in Vietnam reached 123,500 metric tons, accounting for 61.9% of total production. Meanwhile, the export volume of lychees exceeded 75,900 metric tons. While China remains the largest export market, Vietnamese lychees are exported to over 30 countries, including Japan, the United States and much of the European Union.

In stark contrast to the successful lychee season, the Vietnamese dragon fruit industry remains in serious trouble. Nearly 85% of the dragon fruit produced in Binh Thuan province is exported, mostly to the Chinese market through border trade schemes. As China’s epidemic prevention measures were tightened, trucks and goods were left stranded at border crossings, and merchants frequently had to cancel purchase contracts.

Earlier in 2022, Vietnam’s Ministry of Industry and Trade recognized the problems facing dragon fruit exports and recommended that all ministries, localities and enterprises implement relevant regulations on product traceability in accordance with the requirements of epidemic prevention and control. In late 2021 and early 2022, almost 5,000 container trucks, many loaded with fruits including dragon fruit, jackfruit and watermelons, were stranded at border crossings between Vietnam and China.

The short harvesting periods for fresh lychees and dragon fruit place increased pressure on exporters. It takes around 30 days for dragon fruit to mature and the lychee harvest lasts only about two months. When the peak production season arrives, local government guidance on production, markets and trade all have an important impact on the industry.

Bac Giang lychees are highly regarded on the international market and widely considered to be of excellent quality. The local authorities have paid careful attention to ensuring the safety of their products at all stages of the process and have taken various measures to promote consumption and export. At the same time, Bac Giang province has vigorously supported local lychee export activities, holding online market matchmaking meetings and working to facilitate the entrance of Chinese buyers into the country.