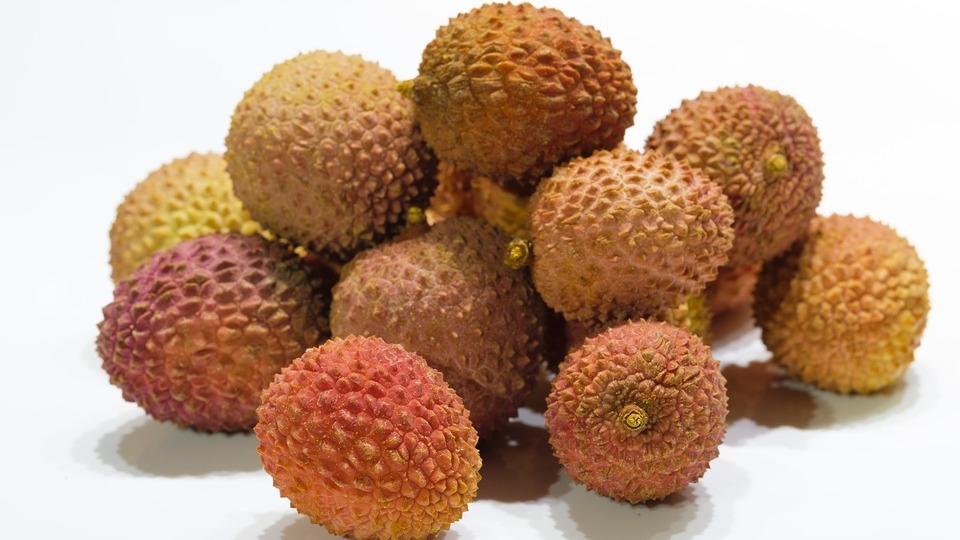 According to a news report on cnfood.com, data released by Vietnam Customs indicate that as of May 26, 6,466 tons of Vietnamese lychees valued at $3.6 million had been exported to China through the Lào Cai Pass in 2020, corresponding to a 37% increase in volume and a 39% increase in value compared with the same period of last year.

Vietnamese lychees are predominantly exported to China, with only a small portion being destined for other markets, including Russia, the U.S., Canada, Japan, South Korea, Singapore, Thailand, Australia, the Middle East and the EU.

Among ASEAN countries, Vietnam has a close relationship with China owing to the geographical proximity of the two countries and shares borders with both Yunnan and Guangxi provinces. In addition to the Friendship Pass and the Móng Cái/Dongxing crossing, two booming land ports along the Vietnam–Guangxi border, the Lào Cai Pass, situated near the northwest Vietnamese city of Lào Cai, is the busiest point of entry along the Vietnam–Yunnan border. According to Vietnam Customs, as of May 26, the latter port had witnessed a total trade volume of approximately $478 million in 2020. 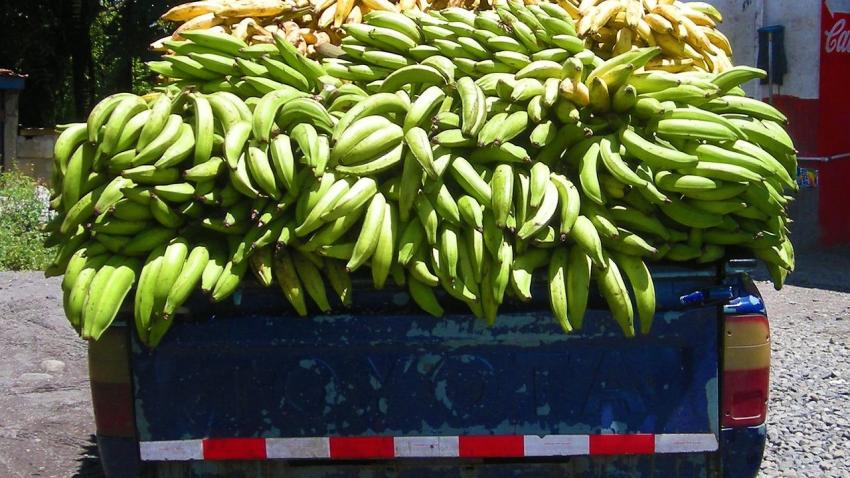