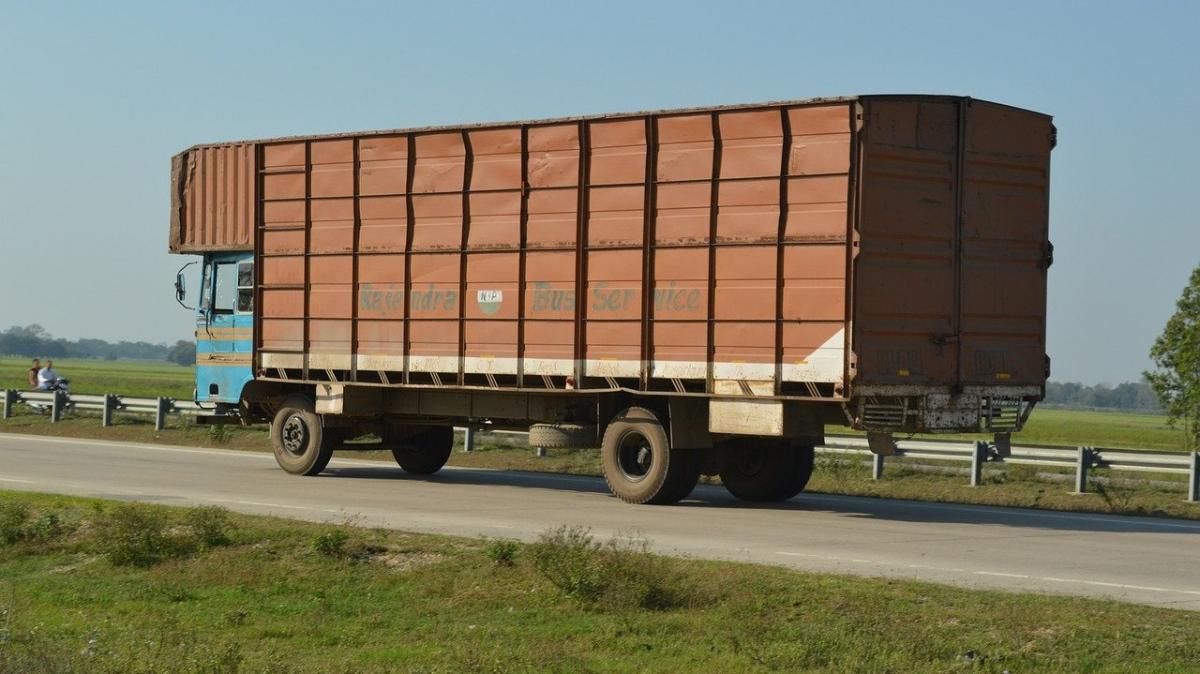 The Department of Animal and Plant Quarantine of China’s General Administration of Customs recently announced that the land ports of Pingxiang and Dongxing may now receive Thai fruit exports shipped through other countries. Including the Friendship Pass, Guangxi now has three ports open to serve the Thai–Chinese fruit trade via third countries.

According to a 2009 agreement between China and Thailand, Thai fruit exports to China must follow a designated transportation route and enter via an assigned port of entry. Previously, Thai fruit exports passing through other countries into Guangxi province could only enter via the Friendship Pass. The recent addition of Pingxiang and Dongxing ports for such exports is expected to help relieve pressure on customs authorities at the Friendship Pass and promote further importation of high-quality and cost-effective Thai fruits into the Chinese market. Guangxi province currently has the largest number of land ports of entry for fruit imports in China. Fruit imports entering China via Guangxi province have skyrocketed in recent years, with the majority originating from Vietnam and Thailand. In 2019, the total import volume exceeded 2 million tons. In addition to establishing these new ports of entry, Nanning customs authorities have also improved the inspection and quarantine procedures for fresh imports and exports, thereby increasing the customs efficiency for fresh agricultural products.

Yunnan province is another major land-based point of entry for Thai fruit exports. Mohan Port in Mengla county is the primary point of entry for Thai fruits entering China via Laos and has witnessed a rapid increase in import volume of Thai fruits over the past few years. According to last year’s statistics, Thai fruit exports passing through Mohan Port between January and June totaled 215,000 tons with a value of 2.6 billion Chinese yuan ($366 million), which correspond to increases of 90% and 100%, respectively, compared with the previous year. Mohan is one of the most convenient land ports between China and Southeast Asia. Most Thai tropical fruits entering Mohan are exported via Chiang Khong in Thailand, from which they can reach Mohan within approximately five hours via the Kunming–Bangkok Expressway. From Mengla county, they can then reach Kunming within 10 hours. Owing to the short travel distance and relatively low costs, an increasing number of Thai exporters are choosing to access the Yunnan market via Mohan.

There are currently four primary land routes for Thai fruit exports to China. The first is Route R12, which goes from Bangkok through Northeast Thailand and across Laos before veering north through Vietnam via Hanoi to reach the Friendship Pass then Nanning in China, with a total distance of 1,383 kilometers (859 miles). China has designated this route an important thoroughfare for trade with Southeast Asia, and it has the lowest mileage among the transport corridors along with satisfactory transport costs.

The second is Route R9, which starts at Mukdahan in Thailand, passes through Savannakhet province in Laos, enters Vietnam via the Lao Bảo border, then moves northward through Hà Tĩnh, Thanh Hóa, Hanoi and Lạng Sơn before reaching China via the Friendship Pass. Its total distance is 1,590 kilometers (988 miles).

The third is Route R3A, also known as the Kunming–Bangkok Expressway, which connects Thailand, Laos and Yunnan province. With a length of 1,863 kilometers (1,158 miles), this route reduces transportation times for Thai fruit by up to a day, or 4–5 days if compared with shipping on the Mekong River, allowing fruits to reach their destination fresher.

The fourth is Route R3B, which starts in Mae Sai in Thailand and passes through Tachileik and Keng Tung in Myanmar before reaching Jinghong in China, where it then connects with Route R3A and continues on to Kunming. The entire length is 1,850 kilometers (1,150 miles). However, with the still somewhat unstable political situation in Myanmar and numerous mountains along the way, this route has many illegal toll stations set up where each vehicle must pay up to 50,000 Thai baht ($1,558). Although this route has a similar travel time as Route R3A, it is over 30% more expensive.