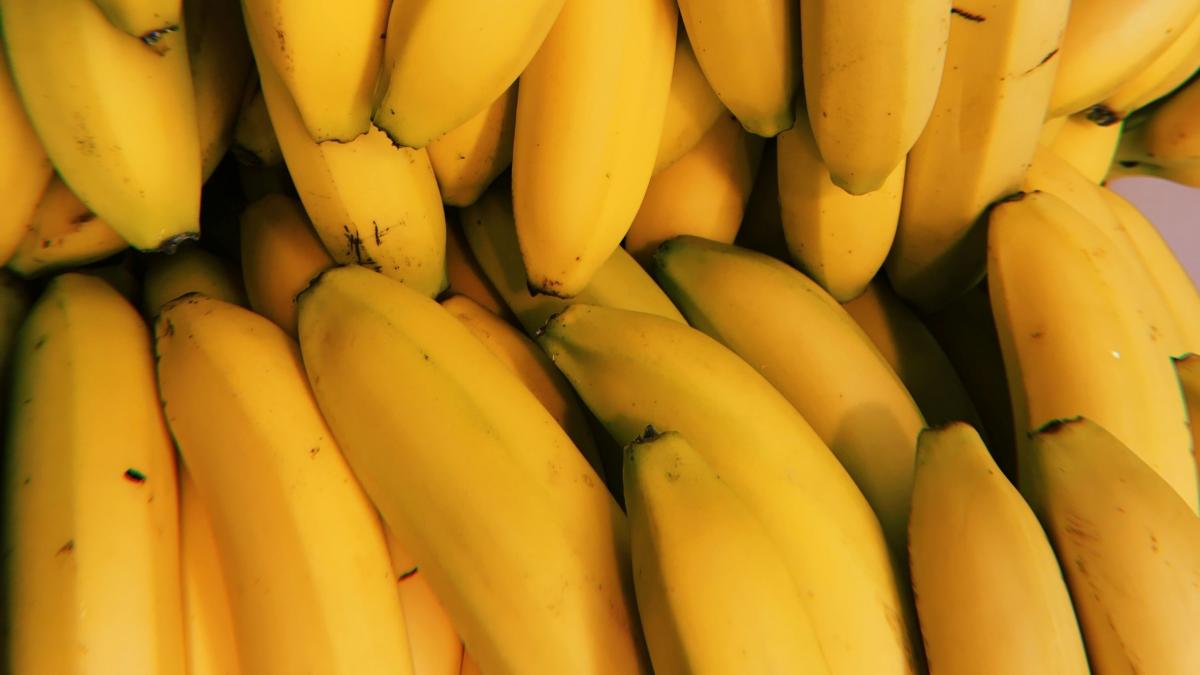 China’s domestic banana production area has decreased in recent years, and overall output is low. To fill the gap in the domestic market, China has increased its imports of bananas, with Vietnam the primary supplier.

In 2017, China imported a total of 1.04 million tons of bananas. By 2021, this had increased to 1.86 million tons, a compound annual growth rate of 15.72%. Although Vietnam’s total exports of fruits and vegetables to China fell sharply in the first five months of 2022, Vietnamese banana exports bucked this trend, increasing significantly compared with the same period of last year.

According to data from the Vietnam Fruit and Vegetable Association, Vietnam exported 740,000 tons of bananas to China between January and May, up 10% from last year. Vietnam accounted for 43% of China’s total banana imports, far surpassing the Philippines, Cambodia, Ecuador and other suppliers.

According to Vo Quang Huy, the head of leading Vietnamese fruit exporter Huy Long An, banana exports to China were better than ever, despite the impact of epidemic prevention measures. In the first five months of 2022, he claimed that his company’s banana exports had risen by 20–30%.

The purchase price of bananas at Vietnamese plantations has also increased steeply in the past year. Vietnamese bananas reportedly sold for around 3,000 Vietnamese dong ($0.13) per kilogram in 2021, whereas the price has fluctuated between 5,000 and 8,000 dong ($0.22–0.34) in recent months.

Because of several factors including yellow leaf disease and land policy legislation, China’s banana production area and total yield continue to decline. To cope with yellow leaf disease, farmers in China are increasingly turning to banana strains resistant to the disease, which are not considered as delicious by consumers. In addition, the rising costs of banana seedlings, labor and land have encouraged the import of cheaper bananas from Vietnam.

Despite the recent increases, Vietnamese exporters still consider the current price too low. Including packaging and logistics costs, the export price is now around 12,000–13,000 dong ($0.52–0.56) per kilogram, squeezing profit margins to a very tight level.

Vietnamese fruit exporters forecast a steep increase in banana exports throughout the rest of 2022 due to high demand from the Chinese market, with sharp fluctuations in prices in the final months of the year.