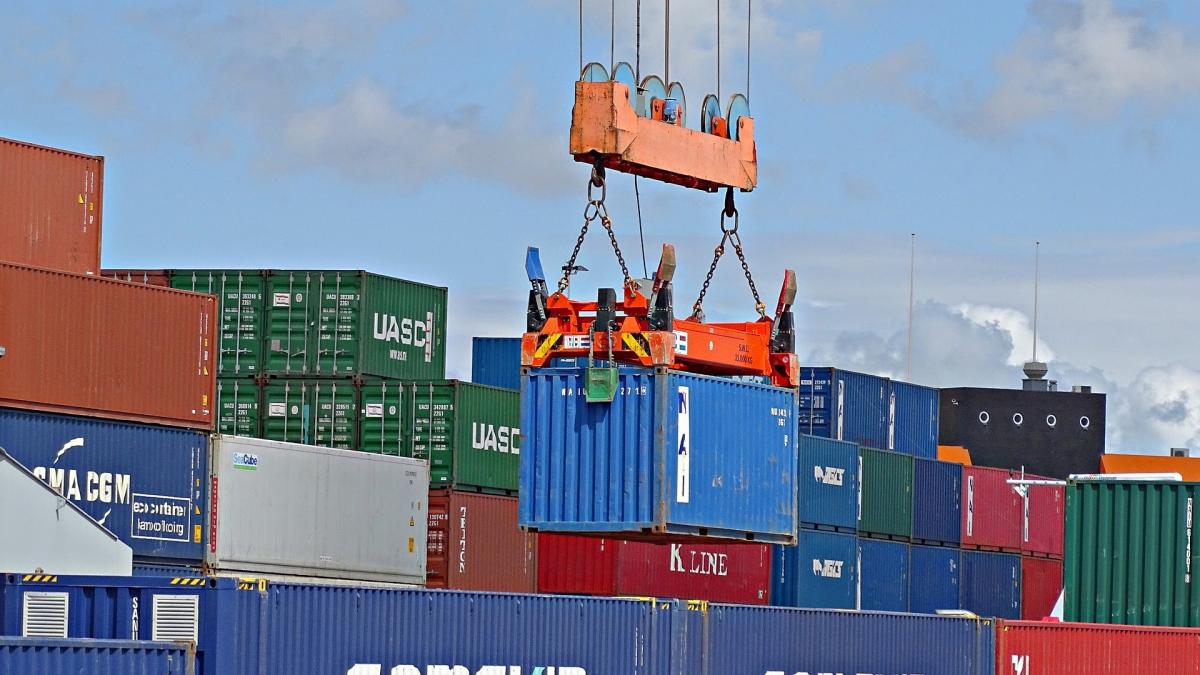 Congestion and container shortages at Californian ports are posing challenges for U.S. agricultural exporters, impacting the export of almonds, walnuts and other agricultural products.

Amid global supply chain and shipping disruptions due to the COVID-19 pandemic, the Port of Oakland in Southern California is feeling the pressure. As Oakland is the last outbound port for goods coming from California’s Central Valley and headed to the Asia-Pacific region, schedule delays and container and labor shortages at the port are having a notable impact on U.S. exports.

Southern Californian ports have been experiencing severe congestion since this summer, when a rush of imported goods reached the U.S. once routes reopened after the first wave of COVID-19 lockdowns. This has caused delays in ships leaving Southern California as well as numerous other logistics disruptions.

Compounding the issue is the fact that many carriers are choosing to ship containers back to Asia empty to prepare for the import of more lucrative goods such as electronics, apparel and toys, rather than load the containers with exported goods from the U.S. A large proportion of U.S. export goods are bulkier items such as agricultural products, food and beverages, which command lower prices. The transport of empty containers from the U.S. has risen steeply in recent months — the ports of Los Angeles and Long Beach handled nearly 620,000 empty outbound containers in October, a 35% increase over the same period last year.

The U.S. is the world’s largest producer and shipper of tree nuts such as almonds, walnuts and pecans, over half of which are typically exported. On the whole, 2020 has not been an easy year for U.S. nut growers. Trends of higher nut consumption in recent years motivated U.S. almond and walnut growers to ramp up their production, only to be met with increased trade tariffs from China and sudden disruptions due to the epidemic, causing a “nut glut” with a concomitant rapid drop in demand and prices.

With many U.S. producers being affected by the current disruptions, the U.S. Federal Maritime Commission said in a recent statement that it would investigate the shipping of empty containers by carriers at the ports of Los Angeles, Long Beach and New York, with a view to ensuring that U.S. agricultural exporters are not hindered from reaching overseas markets.

Authorities at the Port of Oakland have also expressed their intention to address the ongoing logistics issues with carriers, terminal operators, shippers and truckers. Ron Brown, the maritime marketing and commodities representative at the port, acknowledged the issues. “With the recent surge of import cargo along the West Coast to make up for earlier blank sailings, our agriculture exporters are seeing changes in sailing schedules, and in some cases canceled bookings as carriers are repositioning containers to return to Asia.”

With the U.S. agricultural export season hitting its peak in October through December, Brown added that “We highly encourage our ocean carriers to work with U.S. agriculture exporters to meet their holiday schedules, as many of them highly depend on the holiday season to sustain their businesses.”