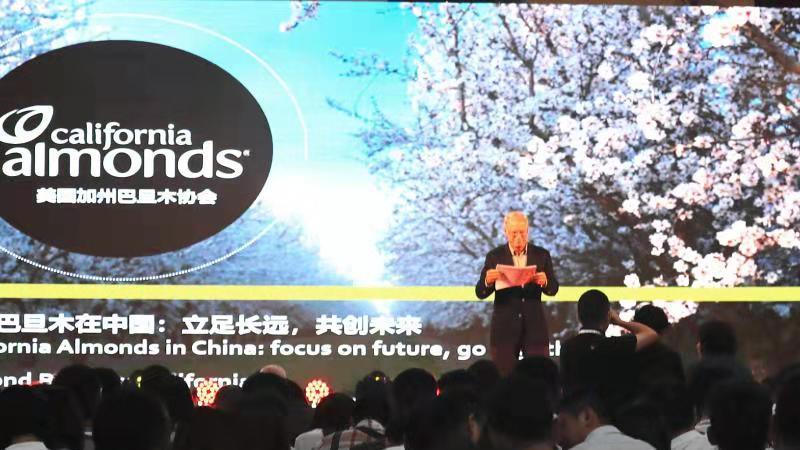 This was the key message in the speech delivered by Richard Waycott, president and CEO of the Almond Board of California, during the opening ceremony of the China Nut Health Week, which was held in Shanghai between September 17 and 25.

Waycott pointed out that, as of September 1 this year, the tariffs for in-shell almonds and shelled almonds (or kernels) have been increased from 50% to 60%, while those for preserved almonds have been increased from 15% to 20% (in cans) and from 30% to 40% (not in cans, without vinegar). Even prior to these increases, the trade dispute between the US and China had already taken its toll on almond exports to China. Between August 2018 and June 2019, almond shipments from California to mainland China and Hong Kong fell by 25% (19,000 metric tons).

In contrast, between March 2018 and June 2019, shipments of Australian almonds to mainland China and Hong Kong increased by 1,352% (36,309 metric tons), as importers have resorted to procuring almonds from Australia, which enjoys zero tariffs with China for this product category. Waycott mentioned that while neither the US nor Chinese sides were happy with the ongoing trade issues, he understood that importers need to do what is necessary to protect their business. “We certainly would like to see 100% of your purchasing to come from California,” he added. 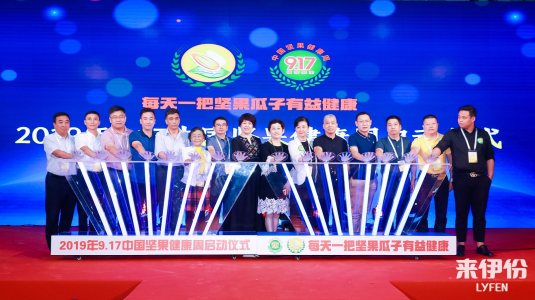 On a brighter note, Waycott quoted some market research data indicating that Chinese consumers were aware of the trade and tariff issues but this had not changed their intention to purchase Californian almonds. “In fact, the intention to purchase has increased in recent months,” said Waycott. He suggested that the data reflected the results of efforts to educate the market about the health and nutritional benefits of Californian almonds and hoped that shipment volumes would recover to past levels once the trade issues have been resolved.

The Californian almond industry has continued to grow in recent years and California now accounts for 80% of the global supply of almonds. The state now has a total of 7,600 growers, compared with 6,800 five years ago. The total bearing acreage reached approximately 1.17 million acres this year, a 7% increase from 2018. For the last 20 years, the Almond Board of California has been working with Chinese partners on new product research, market development, technical training and trade services, while work on media advertising and consumer education on health, beauty and nutrition commenced approximately 15 years ago. The board’s promotional budget for China is the largest for any market outside of the US, with a total of $76 million invested over the last ten years to grow this category.

The 9.17 China Nut Health Week was organized by the Specialized Committee for Nuts and Roasted Seeds of China National Food Industry Association (CNSA) and sponsored and supported by various related associations.