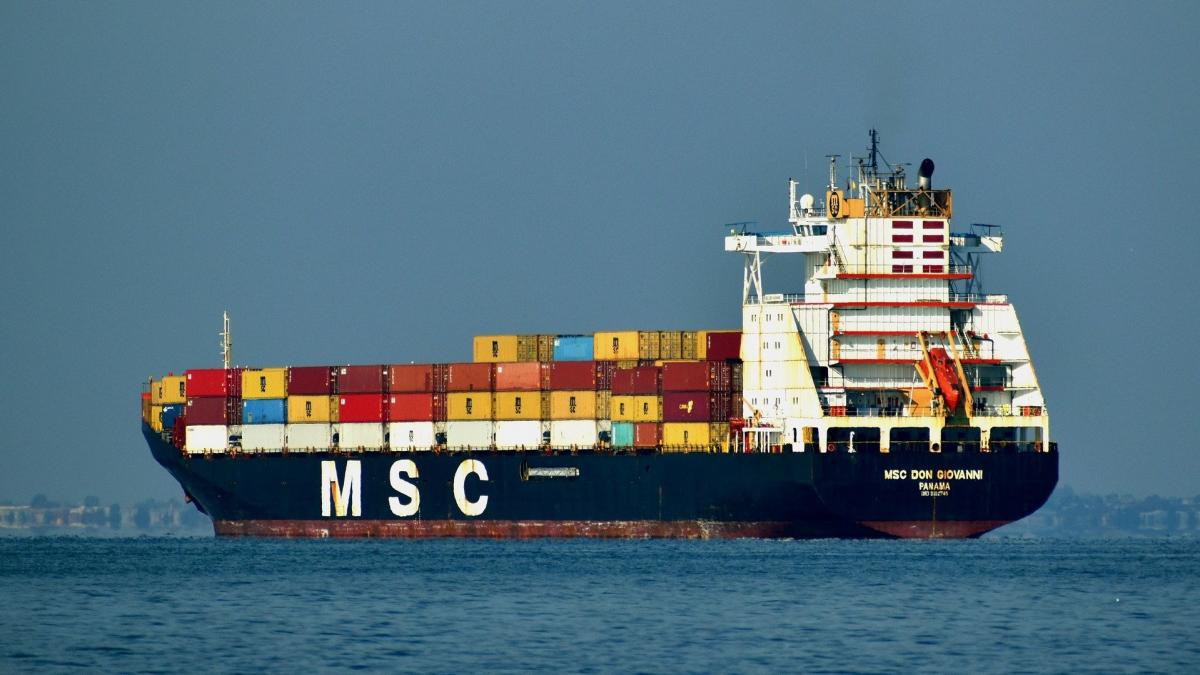 Global shipping prices have been on the rise since the third quarter of this year, with the ongoing shortage of shipping containers continuing to worsen. This has had a significant impact on cross-border agricultural produce supply chains.

Data from the Shanghai Containerized Freight Index’s composite index also indicate that spot freight rates rose sharply in mid-November, continuing an upward trend that saw the index hit an eight-year high in August 2020. According to the index, the freight rate to Nordic countries had risen by 21% compared to the previous week, while that to Mediterranean countries had increased by 23%. It is predicted that these rates will continue to rise in the near future.

The effects of the COVID-19 pandemic on global shipping and supply chains began to manifest themselves earlier this year, with the lower availability of shipping containers evident as early as February. Recent shortages have been intensifying throughout November, accompanied by other critical problems such as labor and equipment shortages and congestion in various ports, particularly in the U.S., U.K. and Europe.

The emptying and turnaround speed for refrigerated containers (reefers) has also slowed, leading to a backup of containers at many ports. News reports indicate that the major Chinese ports of Qingdao, Lianyungang, Ningbo and Shanghai are experiencing critical container shortages, with berthing delays increasing by the day and the pressure on the ports showing no sign of easing. Many ships are leaving Chinese ports only partially loaded — owing not to a lack of cargo but rather a lack of available refrigerated containers, particularly 40-foot containers.

In addition, major shipping carriers Hapag-Lloyd and the Mediterranean Shipping Company have announced that a severe shortage of reefer plugs at ports in Tianjin is causing further delays in berthing schedules. The shortage comes as a result of heightened COVID-19 testing and prevention measures required by the Chinese authorities for imported cold foods, meaning that containers are kept at the port for longer periods while inspection is completed, stretching the supply of plugs to the limit.

The reefer plug shortage has resulted in some diversions of cargo to other Chinese ports such as Qingdao and Dalian; however, the statement from MSC indicates that similar shortages can also be expected in other Chinese ports as a knock-on effect of the current situation. According to the statement, “it should be observed in fact that practically all the main ports in Asia (and not only) are subject to heavy pressure and working almost at full utilization, thus the alternative places for unloading reefers are minimal.” MSC has announced that they are halting all shipping services to Tianjin’s Xingang port until further notice.

At present, it seems that export volumes from China are holding steady, but import volumes have decreased significantly, meaning that the empty containers are stuck in overseas ports and not returning to China in sufficient quantities. This shortage is being exacerbated by restrictions from many carriers on the release of empty containers before they are scheduled for shipment. For example, in mainland China, Hapag-Lloyd is only releasing containers from warehouses up to eight days before the scheduled arrival of a journey.

One Chinese agricultural produce exporter noted that some smaller sea freight companies are seriously affected by the container shortages, leaving exporters with no choice other than switching to larger carriers. The widespread shortages and delays mean that many shipping companies have begun adding surcharges to make up for the rising operational costs. In the past month, several major carriers have already applied or planned to apply surcharges to many international ports such as London Gateway and other U.K. ports, the Port of Auckland in New Zealand, the Port of Bilbao in Spain, Tianjin Xingang in China and numerous other ports of origin throughout Asia.

The current container shortage will likely continue to affect major ports through until the Lunar New Year in February, with an ongoing impact on international agricultural produce supply chains.