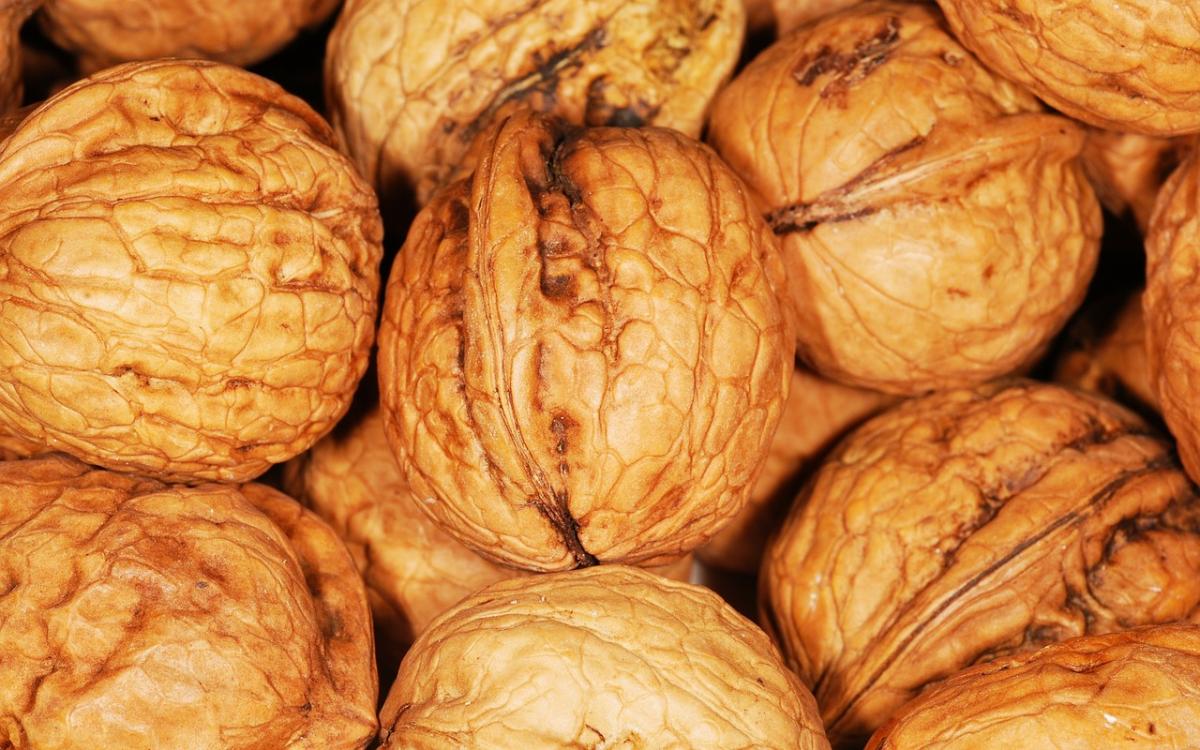 According to the report  ”World - Walnuts - Market Analysis, Forecast, Size, Trends and Insights”, recently published by IndexBox, in 2017, the volume of the global shelled walnut consumption stood at approx. 2.2M tonnes. There was a robust increase from 2008-2016, but then it levelled off due to a slight decrease of the supply in China; despite that, there was an average annual increase of +7.1% for the period from 2007 to 2017.

In value terms, the global walnut market stood at $18.3B in 2017 (IndexBox estimates), recovering slightly after a sharp drop of 2016. A gradual increase over the period from 2010 to 2015 was followed by a sharp -12%  decline in 2016, when the global walnut market shrank by afterwards, the market value bounced back slightly. These fluctuations were caused by a downturn in  walnut prices in 2016 on the backdrop of large harvests in major exporting countries, but then the market stabilized.

Rising population and incomes, health awareness and the current demand for healthy food and for various different ingredients designed to be used for health and beauty purposes, all constitute the main driving force behind the walnut market. Therefore, the market volume is expected to continue an upward consumption trend, increasing with an anticipated CAGR of +3.3%, which will take the market volume to 2.8B tonnes.

China Comprise Approx. a Half of Global Walnut Consumption

China (1,045K tonnes) was the country with the highest level of consumption, accounting for 48% of the global figure. It was followed by Iran (242K tonnes), the U.S. (217K tonnes) and Turkey (127K tonnes). In addition, China was the largest producer of walnuts in the world.

The production of walnuts reached 3,977K tonnes (in-shell weight) in 2017, fluctuating mildly over the period under review. The overall trend pattern was upward, rising on average by +7.2% per year from 2007 to 2017; however, it flattened in 2017 due to a slight decrease of production in China. The harvested area in terms of walnut orchards also expanded robustly, reaching 1,382 thousand Ha worldwide.

In China, production levels had been increasing by +11.6% annually from 2007 to 2017. Chinese walnut cultivation is mainly situated in the provinces of Yunnan, Xinjiang, Hebei, Shaanxi, Henan and Gansu. In 2017, adverse weather conditions damaged the crop in the Yunnan province, the country’s largest walnut producing region. In the other major provinces, the harvest developed slightly due to new bearings and improved irrigation, but that was not enough to offset the loss in Yunnan – it resulted into a slight decrease of the production volume in China, and, consequently, the world total.

Only 11% of the Global Walnut Output Is Intended for Exports

Walnuts are a widely traded commodity, with the share of exports in total global output standing at approx. 11% in 2017. The trade intensity is not very high due to the most of walnuts are consumed locally (especially in China); however, there are small but significant amounts of imported walnuts in many countries throughout the world.

The U.S. Remains the Main Global Supplier of Walnuts

The export volume totaled 244K tonnes in 2017 which is 11% more than in the previous year. The volume of walnut export maintained a stable positive trend, growing with an average growth rate +6.0% per year.

In 2017 the value of exports totaled $2,085M which was the peak value in the observed period. Unlike the export volume, the export value was fluctuating during the observed period due to price fluctuations. There was a sharp drop in 2016 due to a decrease in walnut price that year, depressed by an oversupply of rich harvests in major producing countries. In the following year, the prices bounced back slightly, and the value of imports has almost regained its former peak level.

The volume of global imports totaled 247K tonnes in 2017, which is 10% more than in the previous year. In value terms, it equated $1,732M. The volume of walnut import maintained a trend pattern which echoed that of the volume of exports: these trade flows complement each other at a global scale.