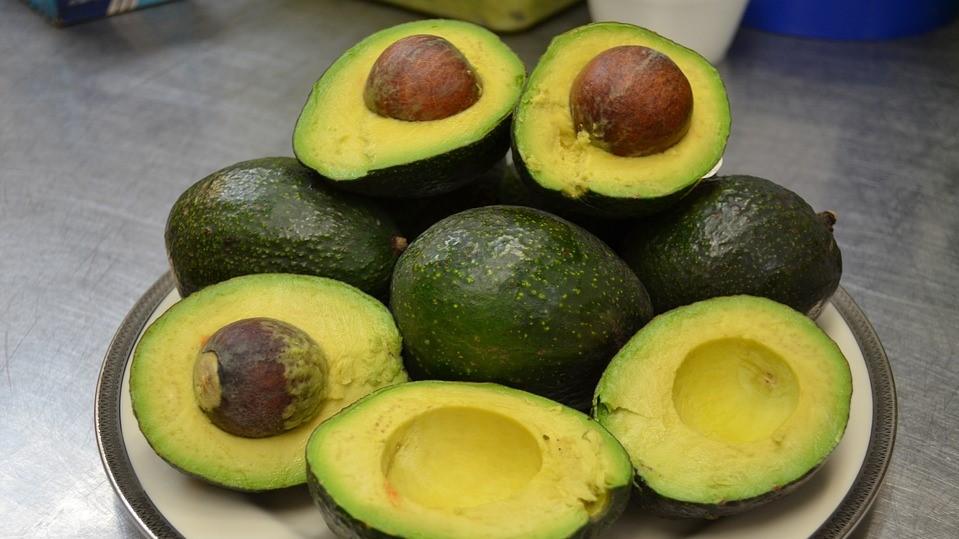 According to a recent report by the U.S. Department of Agriculture’s Foreign Agricultural Service, Mexico’s avocado exports are expected to fall by 8% in marketing year 2021/22 (July to June) to an estimated total of 1.33 million metric tons. The United States is set to remain the largest importer of Mexican avocados, receiving approximately 80% of the annual export volume. High demand for avocados in the United States is typically observed in the run ups to the Super Bowl (January to February) and the Cinco de Mayo holiday (April to May). However, at present, only avocados from the state of Michoacán are permitted to enter the United States. Other major overseas markets for Mexican avocados include Canada, Japan and Spain, while China typically accounts for less than 1% of total annual exports.

Mexico is the world’s largest avocado producer, accounting for approximately 30% of global production. In MY 2021/22, the country is expected to witness a relatively small avocado crop as a result of reduced tree productivity, with the production volume forecast at 2.33 million metric tons, 8% lower than that in MY 2020/21. The Hass variety still dominates Mexico’s avocado production, accounting for 97% of the total crop, with the Criollo and Fuerte cultivars making up the remaining 3%.

Owing to strong market demand and high profitability, the planted area for avocados in Mexico has been increasing by an average of 3% annually in recent years. In MY 2021/22, the planted area and harvested area for the crop are predicted to stand at 227,126 and 225,910 hectares, respectively. Although Mexican avocados are available throughout the year, the peak supply season is between October and February, with average supply from March to May and limited supply between June and September.