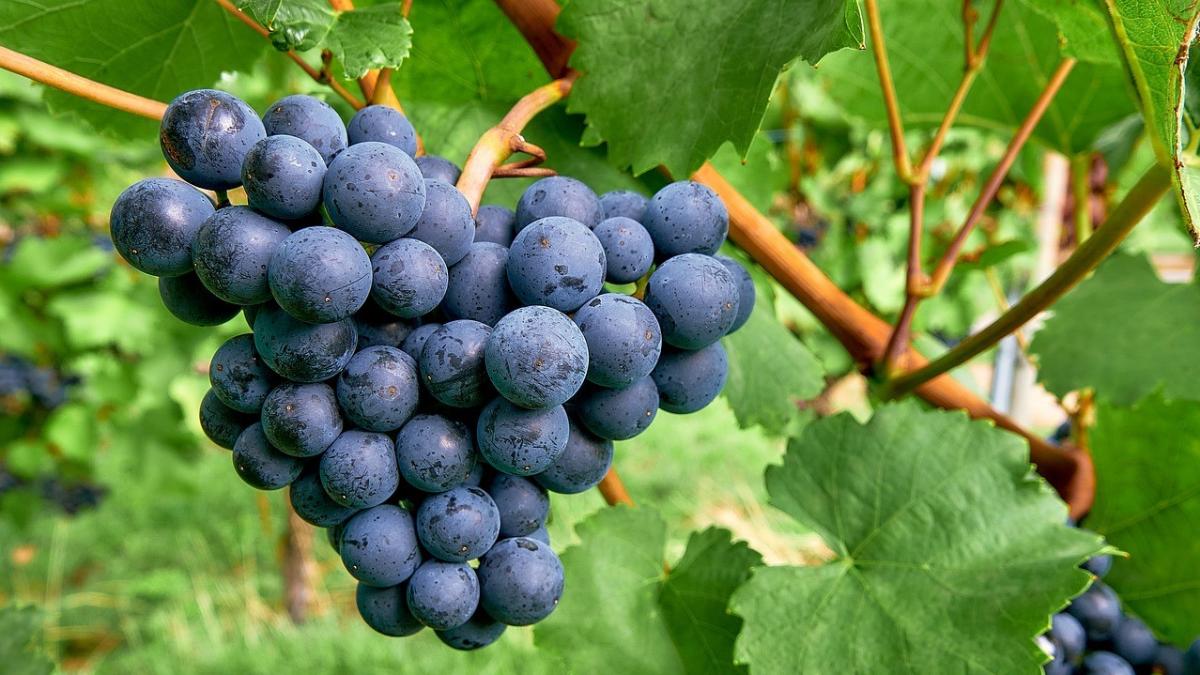 The Chilean Table Grape Committee of the Chilean Fruit Exporters Association (ASOEX) recently released its third forecast for the export volume of Chilean table grapes during the 2022/23 season. According to the report, Chile will export 66,920,661 boxes (8.2kg/box) of table grapes in the 2022/23 season, declining by 10% from the previous season. New varieties are expected to account for at least half of the total exports—a significant milestone for the Chilean table grape industry and a highlight of the season.

Speaking about the projected decrease in shipments ASOEX chairman Iván Marambio explained that it is an unavoidable consequence of the varietal replacement effort initiated a decade ago and indicates that the Chilean table grape industry is undergoing a profound transformation.

Exports of new varieties are forecasted to total 36,251,172 boxes, while exports of traditional varieties and the Red Globe variety are forecasted at 19,513,322 boxes and 11,156,167 boxes, respectively. Notably, the share of Red Globe grapes will wane further this season.

According to the projections, among the new varieties, red table grapes consisting mainly of the Timco, Allison and Sweet Celebration cultivars will take the lead with an estimated export volume of 17,599,994 boxes. Next will be white/green table grapes at 14,125,520 boxes, with ARRA 15, Timpson and Sweet Globe as the dominant cultivars. Black table grapes cultivars such as Sweet Favors, Sable Seedless and Sweet Sapphire will account for the smallest volume at 4,525,657 boxes.

With respect to export destinations, Ignacio Caballero, marketing director of ASOEX, stated that the United States will continue to be the largest overseas market for Chilean table grapes, receiving around 40 million boxes. Asia is predicted to rank second at 15 million boxes, followed by Europe at 9 million boxes and other destinations including Latin America and the Middle East at 6 million boxes.

Caballero also pointed out that the forecast is subject to dozens of factors such as the production volume, the harvestable volume, weather conditions, shipping costs and labor force availability. According to the Chilean Table Grape Committee, there will be an updated forecast for the 2022/23 season by the end of December.