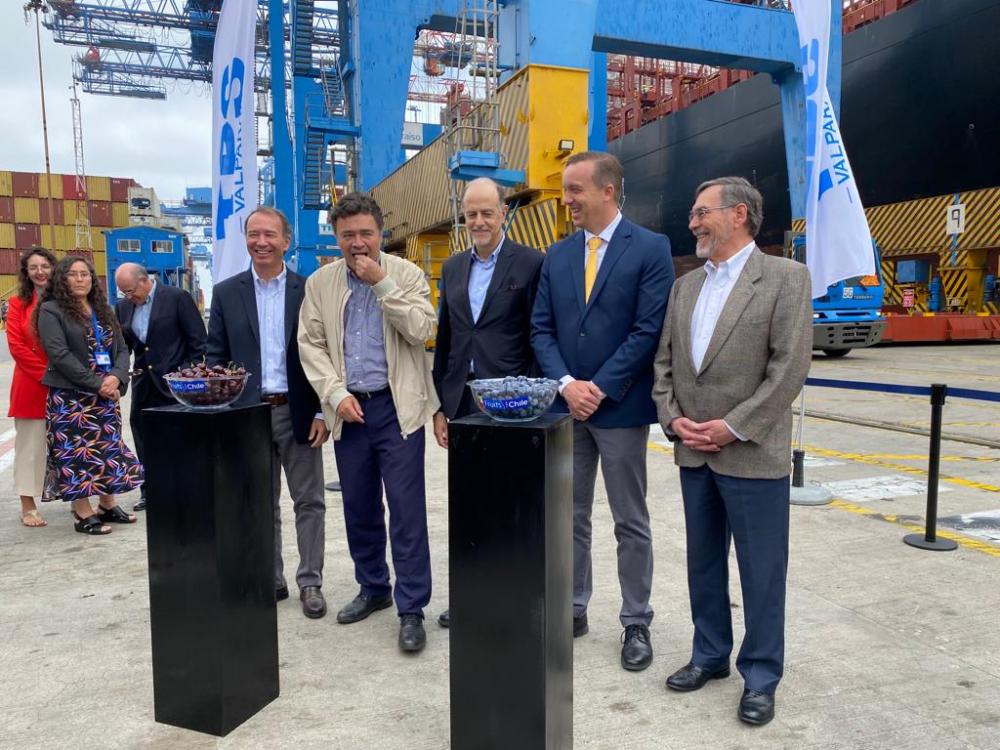 On Nov. 22, Chile’s 2022/23 fresh fruit export season was launched at the Port of Valparaíso, one of the most important export ports in Chile and Pacific South America. Attendees including Esteban Valenzuela, Minister of Agriculture, Iván Marambio, chairman of the Chilean Fruit Exporters Association (ASOEX), and Andrea Collao, national director of Chile’s Agricultural and Livestock Service (SAG), among other distinguished public and industry officials, placed great emphasis on improvements made this season to avoid the logistical challenges of a year ago.

Based on a recently launched collaborative logistics plan, government and industry have implemented a series of measures to improve the logistics chain and retain fruit condition and quality. Among these measures are new departure ports closer to production areas such as the ports of Coronel and Ventanas, optimization of the logistics chain from ports to the rest of the country, and improvements to the key ports of Valparaíso and San Antonio. 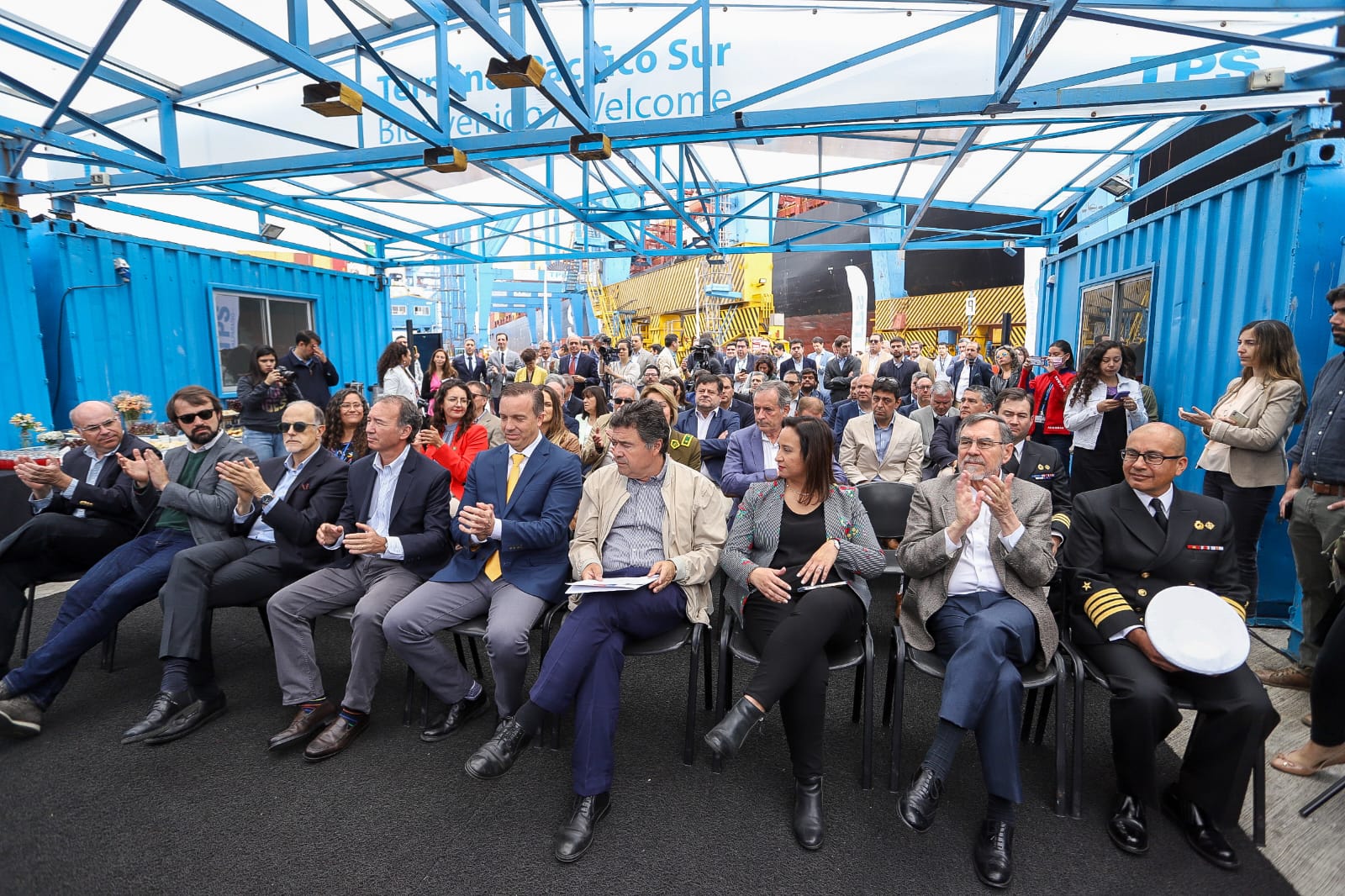 In particular, the Port of Valparaíso has increased its electrical infrastructure, implemented an export cargo scheduling platform, expanded cargo loading and reception and, from January to April 2023, extended sanitary inspection services. At the Port of San Antonio, the total time the port is closed has been reduced by 30% and an action plan has been established between warehouses, shipping companies and carriers in case of port saturation or disruption.

In remarks at the launch event, Minister of Agriculture Esteban Valenzuela lauded these continuing efforts and predicted a good season for fresh fruit exports to Asia, in particular for cherry exports to China. ASOEX Chairman Iván Marambio stated that he was “optimistic about … this new season of fruit exports, since we have been focused on promoting public-private solutions to face the logistical complexities and thus maintain Chile’s leadership as an exporter of fruits from the southern hemisphere.”

According to the Table Grape Committee of ASOEX, which published the first estimate for the 2022/23 season of Chilean grape exports, 70.6 million standard 8.2 kg boxes are expected to be exported globally. This is 5.1% lower than last season, but the grapes are generally of good size and sweetness. ASOEX’s Chilean Blueberry Committee also released its estimates for blueberry exports for the 2022/23 season, with shipments of fresh blueberries expected to reach 98,228 tons globally, a drop of 8% compared to the previous season.

Cherries have become a key ingredient to the success of Chilean fresh fruit exports. Chilean cherries are highly prized in China and are especially popular in advance of Chinese New Year, this year occurring on January 22, which is earlier than usual. In the lead-up to this key holiday, ‘Cherry Express’ vessels will once again directly connect Valparaíso with China and enable shipping times of only 22 or 23 days. With the peak of shipments in early/mid-December, a smooth launch and efficient logistics chain is key to the success of Chile’s cherry export season.

In recent days, a truckers’ strike had threatened to upend the season just as it began. Crucially, on Nov. 23, access to the Port of Valparaíso was blocked, impacting delivery and shipment of fruit. This included 25,000 tons of cherries destined for China via a “Cherry Express” sailing, which were to launch the Chilean cherry season in China, but were prevented from loading. Mr. Marambio called for swift action to end the strike, stating that, “once again our fruits are paying the costs of a problem that we have not caused but that is having negative effects on our sector,” and emphasizing that, “the fruit cannot wait.”

However, on Nov. 29, the government and truckers’ unions came to an agreement, ending the strike after less than one week. According to Mr. Marambio, although the situation had caused large bottlenecks at ports and delayed shipments, the overall impact to the season has been minimal and shipments of fruit that had been delayed are being expedited. Following the strike, ASOEX held discussions and coordinated with the Ministry of Agriculture and the Ministry of the Interior and Public Security to improve security on the roads, and access to ports and container warehouses.