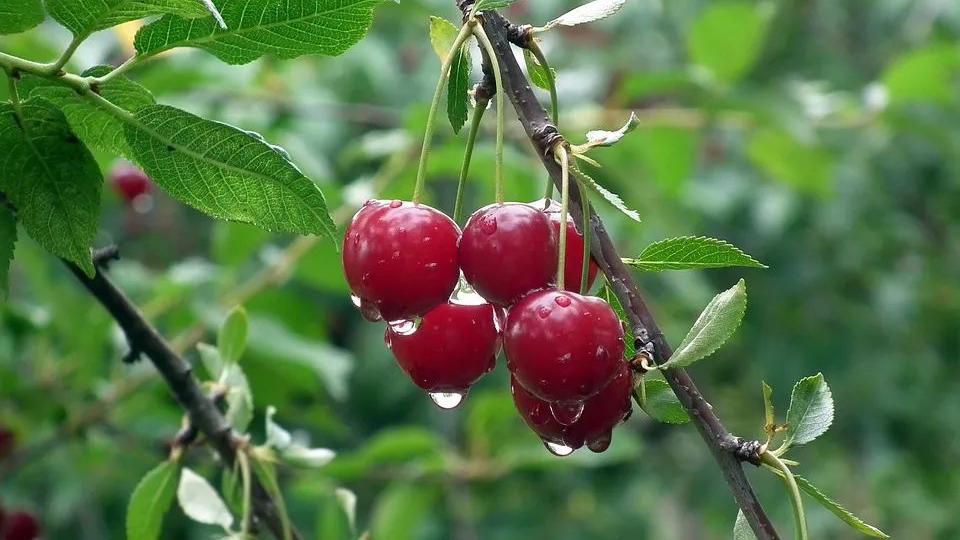 Casual observers may be surprised to learn just what big business Chile does exporting fresh cherries to China each year. For a variety of reasons, including Chinese cultural preferences and practices, the country’s large and increasingly wealthy population, and savvy promotion by the Chilean cherry industry, there is enormous demand for Chilean cherries in China. In the 2021/22 season, 314,000 metric tons of fresh cherries worth over $2 billion were sent from Chile to China, representing 88% of Chile’s total cherry exports.

Another factor underlying the success of Chilean cherries in China is that they are typically less expensive than cherries from other destinations because they are largely shipped by ocean freight rather than by air. One of the key companies responsible for getting refrigerated containers full of fresh cherries from Chile to China is the shipping line Hapag-Lloyd, which bills itself as the “carrier of choice for Chilean cherries.”

During the 2017/18 season, Hapag-Lloyd introduced its “Cherry Express” service, which reconfigures the order of port calls on routes from Valparaíso to China during peak cherry season. This shortens the standard shipping time from Chile to China to only 22 or 23 days, which is five or six days faster than typical routes.

With Chile’s counter-seasonal cherry harvest expected to get underway in late October, the first sea shipments of cherries will not be far behind. Earlier this month, Hapag-Lloyd published on its website an interview with Christian Seydewitz, senior vice president of area Chile, touching on the shipping line’s plans for cherries during the 2022/23 season and how he sees the season shaping up.

Seydewitz said that Hapag-Lloyd expects to see approximately 19% growth in the volume of cherries it is carrying this season, in line with projections for increased cherry output in Chile.

The leadup to Chinese New Year is the peak sales period for cherries in China. Because the holiday follows the traditional lunar calendar, it falls on a different date each year. In 2023, Chinese New Year will be unusually early on Jan. 22, which will put extra pressure on exporters to deliver as many cherries as possible relatively early in the season. Consequently, Seydewitz expects 63% of the season’s Chilean cherry exports to be shipped from weeks 49 through 51 to enable the shipments to get to China, clear customs and be distributed in time for pre-holiday sales promotions. Despite lower volumes before week 49, Hapag-Lloyd will start running the Cherry Express service from week 46, “subject to a minimum inducement to cover extra costs including the speed up cost,” stated Seydewitz.

Speaking on the issue of port congestion, Seydewitz described last season as “especially challenging” on account of labor and container shortages in Chile due to COVID-19, as well as severe congestion at the Port of Hong Kong, where many cherry shipments have historically been offloaded for distribution around China. “However, we have been working with all the stakeholders in the logistics chain to ensure that the next season will be smoother,” said Seydewitz.

While China remains by far the main market for Chilean cherries, Seydewitz also sees demand from the United States and Europe steadily increasing: “Two years ago, 98 percent of Chilean cherries exports went to China and only two percent to Europe and the USA. However, this percentage grew last year to about nine percent, and we are expecting it to grow to 15 percent this year. That is about 3,500 40-foot containers that are expected for non-Asia destinations and 18,500 40-foot containers that will be going to China.”