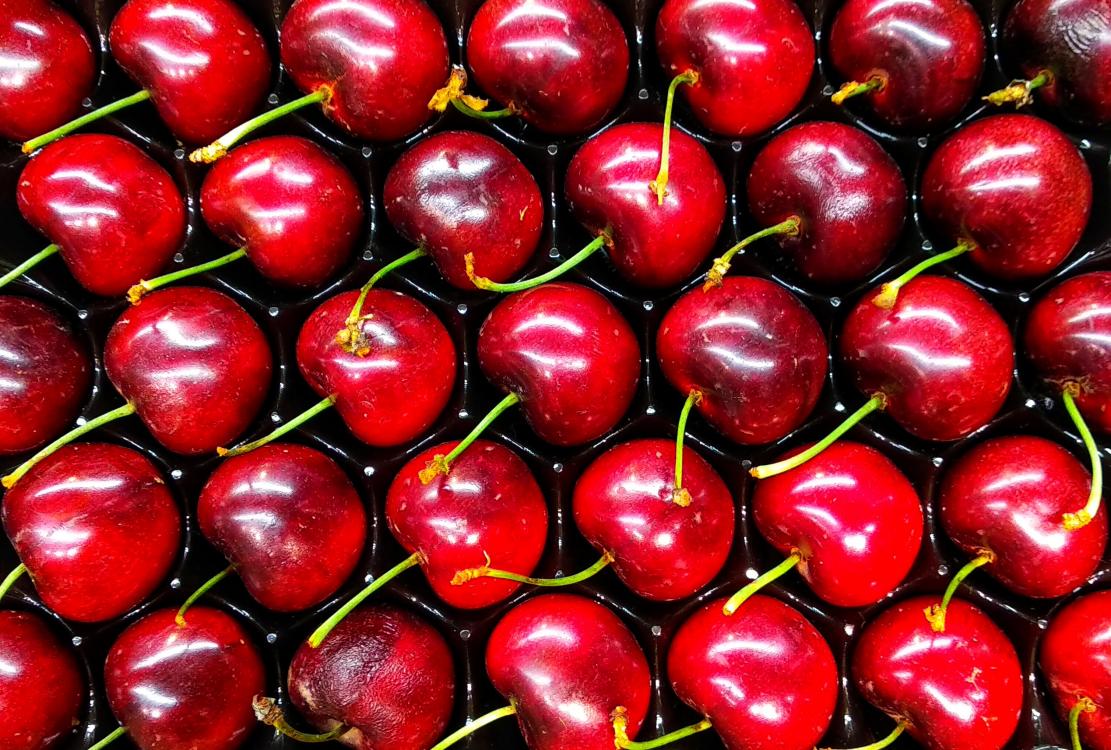 According to the Chilean Fruit Exporters Association (ASOEX), Chile is expected to export a record volume of fresh cherries for the 2022/23 season, with forecasted exports of over 89 million 5-kilogram boxes of cherries, or nearly 477,000 metric tons. If these estimates are achieved, it would represent an increase of 25% in total Chilean cherry exports compared with the previous season.

In recent comments, ASOEX President Iván Marambio acknowledged the challenges of the 2021/22 season and underlined commitments to resolving logistical issues, especially for China-bound shipments. “Last season was one of the most complicated that the fresh fruit exporting sector in our country has experienced,” said Marambio. “For this reason, we have been working together with the Ministry of Agriculture, Chile’s Agricultural and Livestock Service (SAG), Chinese authorities, and our producers and exporters to be able to promptly solve any issues as they arise.” Mr. Marambio also emphasized cooperation across the logisitics chain—especially with Chinese authorities—on protocols to expedite logistical processes this year and better retain product quality.

Cristián Tagle, president of ASOEX’s Cherry Committee, noted that this year’s crop is expected to be of high quality thanks to favorable weather conditions and emphasized efforts underway to resolve delays and port congestion. “The Committee has been thoroughly preparing for this season and continuing to improve the quality and safety of our shipments,” said Tagle. “We have observed a slight rebound in the performance of the logistics chain, which we hope will be reflected in better conditions and confidence in our cherries across the markets.” According to Tagle, export volumes will continue to receive a boost from ASOEX’s strong promotional programs—especially in China, but also in other markets such as the United States, South Korea, Thailand, India, and Vietnam.

Early-season exports have already started, with the season’s first shipment of Chilean cherries to China having arrived by air freight to Shanghai on Oct. 20. Chilean cherry exports will continue until week 7 (week of Feb. 13, 2023). In the 2021/22 season, Chile exported a total of 356,348 metric tons of cherries, of which 313,237 metric tons were shipped to China.