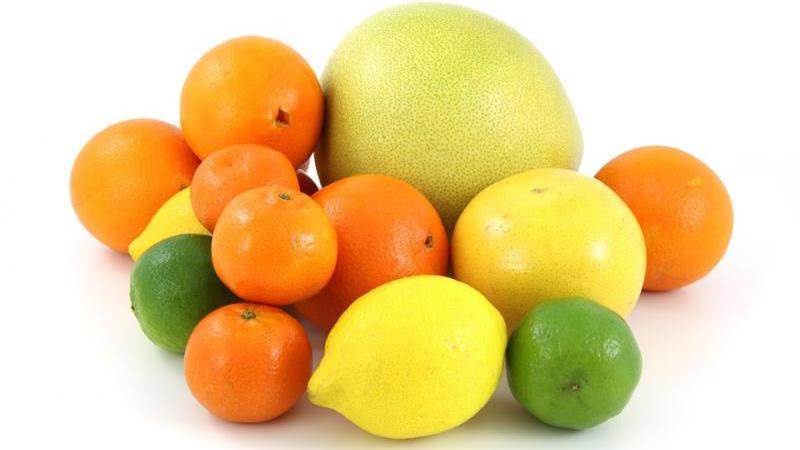 China and Zimbabwe in January signed an export protocol agreement for the exportation of fresh citrus fruits from Zimbabwe to China. Having passed that crucial milestone, growers and exporters still need to undertake further preparation before the General Administration of Customs of China (GACC) adds Zimbabwean citrus to its list of permissible fresh fruit imports, which signals formal market access to China for a particular fresh fruit from a given region. It therefore remains to be seen when exactly the first shipment of Zimbabwean citrus will depart for China, although industry insiders remain hopeful that it can be sometime in 2022.

Europe is currently the main export market for Zimbabwean citrus. Of Zimbabwe’s 49,358 tons of citrus exports in 2019, 84% were bound for Europe. China meanwhile imports 1 million tons of citrus products each year, with a total value of approximately $594 million, half of which originate from South Africa (27%) and Australia (24%). Citrus types that could be exported from Zimbabwe to China include oranges, mandarins, lemons, limes, tangelos and grapefruits, according to China’s Xinhua News Agency. Zimbabwean producers hope that, as with South Africa and Australia, the country’s Southern Hemisphere counterseasonal production will complement rather than compete with China’s domestic citrus season.

Zimbabwe currently has only about 3,000 hectares of citrus under plantation for export. Zimbabwe’s Horticultural Development Council recently called on producers to increase citrus plantings as well as their overall production to meet anticipated Chinese demand.

The export protocols signed in January were seven years in the making. As early as 2015, Zimbabwe provided the GACC with information on pest risk assessment for exporting fresh citrus. In December 2017, a Zimbabwean delegation visited China and signed a 45,000-ton citrus purchase agreement. In 2018, Chinese phytosanitary personnel went to Zimbabwe to conduct a risk analysis. The final signing was the result of an additional three years of repeated communication and coordination.