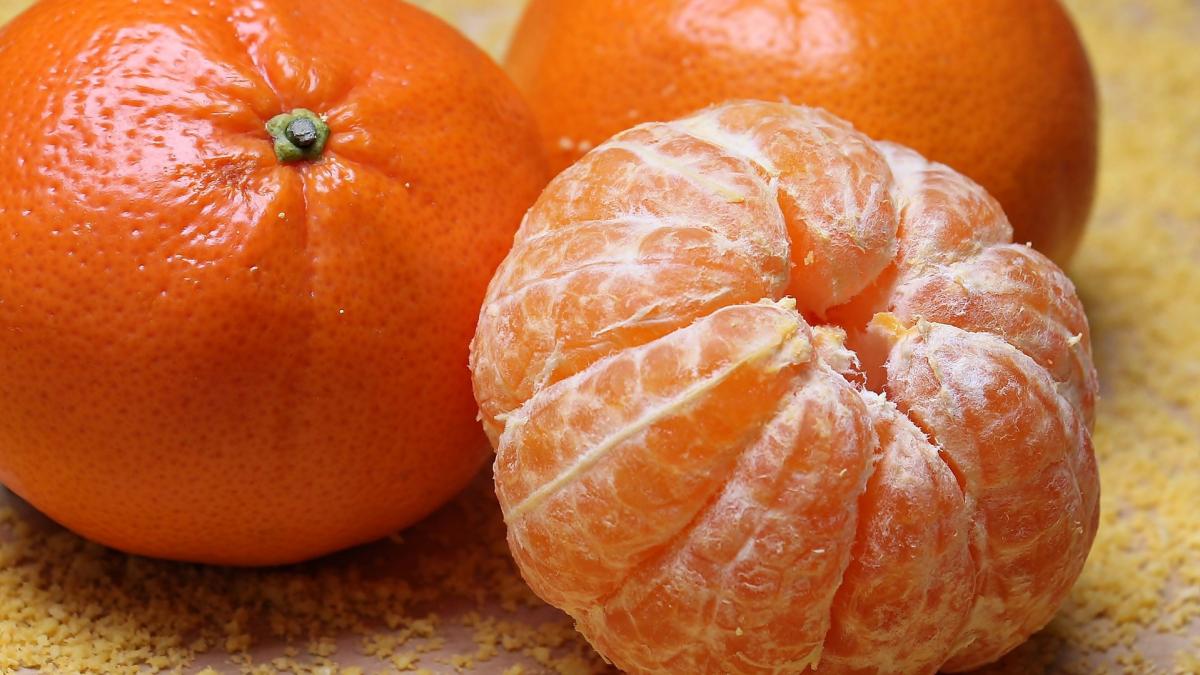 According to a weekly newsletter released by Justin Chadwick, CEO of the Citrus Growers’ Association of Southern Africa, the South African citrus industry is estimated to export 158.7 million cartons of citrus in 2021. Current projections forecast a 22% increase in exports over the following two years.

According to its website, the CGA represents over 1,400 growers throughout South Africa, Zimbabwe and Eswatini. The main goals of the CGA are to provide the Southern African citrus industry with access to global markets while optimizing production, increasing research and development, and protecting the environment.

International demand for South African citrus remains strong. To keep up with demand and remain a key player in the industry, the CGA reports that more than 1 billion South African rand ($67 million) in grower levies are being invested into research and technology over the next four years.

Exports of soft citrus are estimated to increase by 29% in 2021, up to 30.5 million cartons. Exports of late mandarins are projected to grow by 42% this year, the largest of all soft citrus varieties produced in South Africa. In total, it is estimated that 22,250 jobs will be created over the next three years with the growth of soft citrus, lemons and Valencia oranges alone.

According to the South Africa Citrus Annual GAIN Report from the U.S. Department of Agriculture, published in December 2020, the soft citrus planting area is forecast to increase by 10% in marketing year 2020/21 to reach 23,000 hectares. Consumption of soft citrus has risen by 11% owing to the supposed health benefits of citrus in boosting immunity and fighting COVID-19. Exports of soft citrus are forecast to increase by 9% to 420,000 metric tons in MY 2020/21.

According to the CGA 2020 Annual Report, citrus export volumes to China in 2019 were approximately 120,000 tons. Included in this figure are Valencia oranges, navel oranges, grapefruits and soft citrus. Additionally, the report notes that a new agreement was reached on improved cold treatment conditions for lemon exports to China. This should allow for increased trade between the two regions. 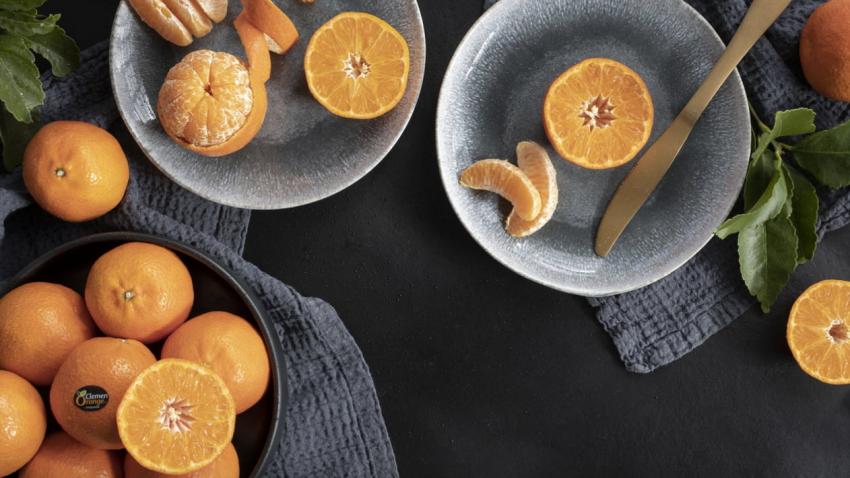