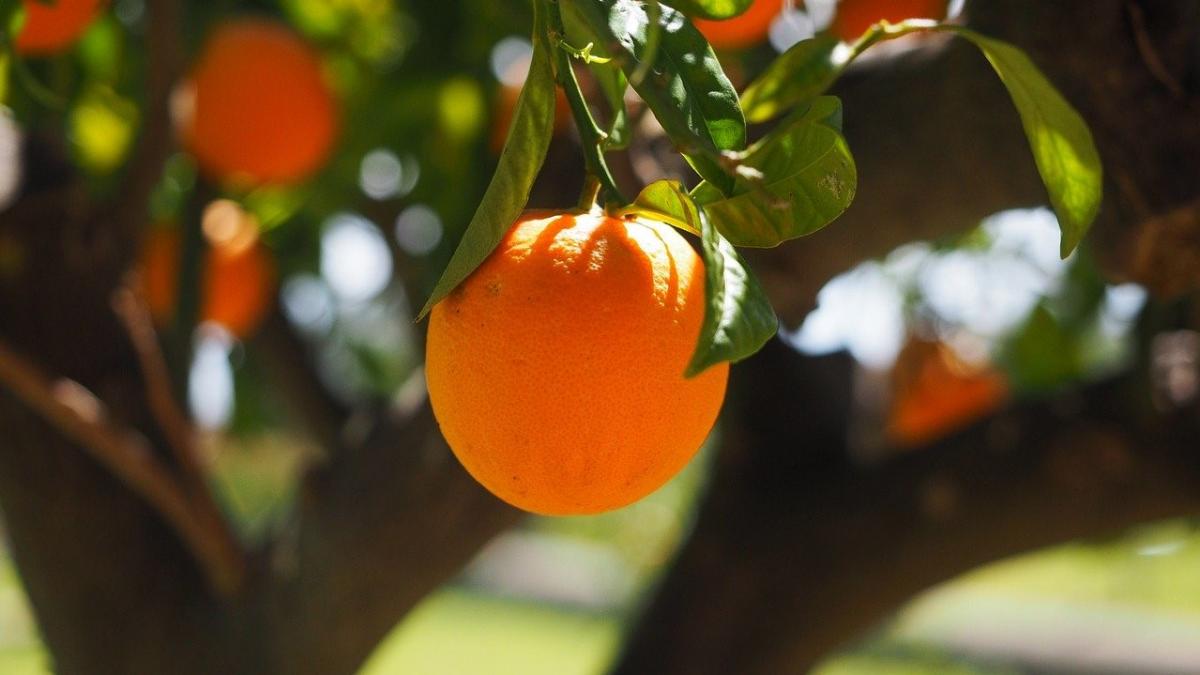 Justin Chadwick, CEO of the Citrus Growers’ Association of Southern Africa, recently provided an update on the status of citrus production, packing and export in the Southern Africa region in his weekly newsletter.

The Lemon Focus Group, one of the CGA’s members, held a meeting in mid-April in which it adjusted its projection for this year’s lemon production volume to 27.1 million cartons. At the time of the meeting, this season’s lemon export volume stood at almost double that of the same point last year. However, exports are expected to slow down in the near future, with an overall year-on-year increase of 19% predicted for the entire season. The LFG cautioned stakeholders that the shipping pattern for 2020 is likely to be unusual owing to the ongoing COVID-19 epidemic. Consequently, past trends may not be a valuable reference for predicting this season’s exports. It is also worth noting that this season’s lemon harvest in the northern growing regions of South Africa arrived earlier than in previous years, which has contributed to the recent apparent surge in export volume.

The CGA has also been keeping a close eye on Southern African citrus exports. Packing and shipping of Southern African lemons started earlier in 2020 than in previous years. As of mid-April, approximately 6 million cartons of lemons had been packed, corresponding to almost a quarter of the projected total volume. However, lemon packing is expected to slow down as orange and grapefruit harvesting picks up. As of mid-April, 700,000 cartons of grapefruit had already been packed, while orange packing had remained negligible. This season’s soft citrus production, which predominantly consists of Satsuma mandarins, is forecast to reach 2 million cartons with 1.2 million cartons already packed. This surpasses the 700,000 cartons packed over the same period last year, although it is roughly on par with 2018.

According to shipping data from Agrihub, as of mid-April, exports of grapefruit, soft citrus and lemons from Southern Africa stood at approximately 300,000, 400,000 and 4.5 million cartons, respectively.

South Africa’s citrus exports to China have quadrupled in the last five years, with the main export products being fresh oranges and grapefruit. In 2019, South Africa exported citrus to China via reefer ship for the first time. Meanwhile, orange exports from South Africa totaled 115,300 tons, accounting for 26.6% of China’s total orange imports. This year, South Africa’s citrus exports have been somewhat restricted by congestion at ports, aging infrastructure and labor issues.

we are looking buy oranges in bulk bins in medium sizes for export to singapore. Kindly quote CF singapore.
Dear sir, Subject- import of fresh fruits We hope you and your family are fine & safe from COVID-19. This is p.sengupta from COMTRADE INTERNATIONAL .Chittagong, Bangladesh. Hope save from COVID-19 AND PRAY TO GOD SAVE ALL OVER THE WORLD AND PEOPLE. SAVE THE LIFE .we are a trading house of various item We hope in future we are able to do good business with your estimated organization. At present our import requirement as CITRUS // MOSAMBI fruits 20x2 fcl frozen container as cnf chittagong basis We knew from our business associates that you are the interested to export of FRESH FRUITS ’ from your country. In this connection we have pleasure to introduce ourselves as an importer of FRESH FRUITS. Our company mainly a trading house in Bangladesh deal in various Human consumption item. . We would be very much pleased to establishing our business relationship with your organization through your kind cooperation and looking forward to get your kind cooperation. Thanking you and awaiting for your valued response, we remain Thanks and best rgds, For COMTRADEINTERNATIONAL P.SENGUPTA IMPORT EXECUTIVE. 17 municipal shopping comp. Anderkilla, chittagong ,Bangladesh Tel. 880-31-610794, fax. 880-31-610170. cell. 880-1787-047956 skype. comtrade10 viber/whatsapp/imo 8801537012075 email. Psen0004@gmail.com