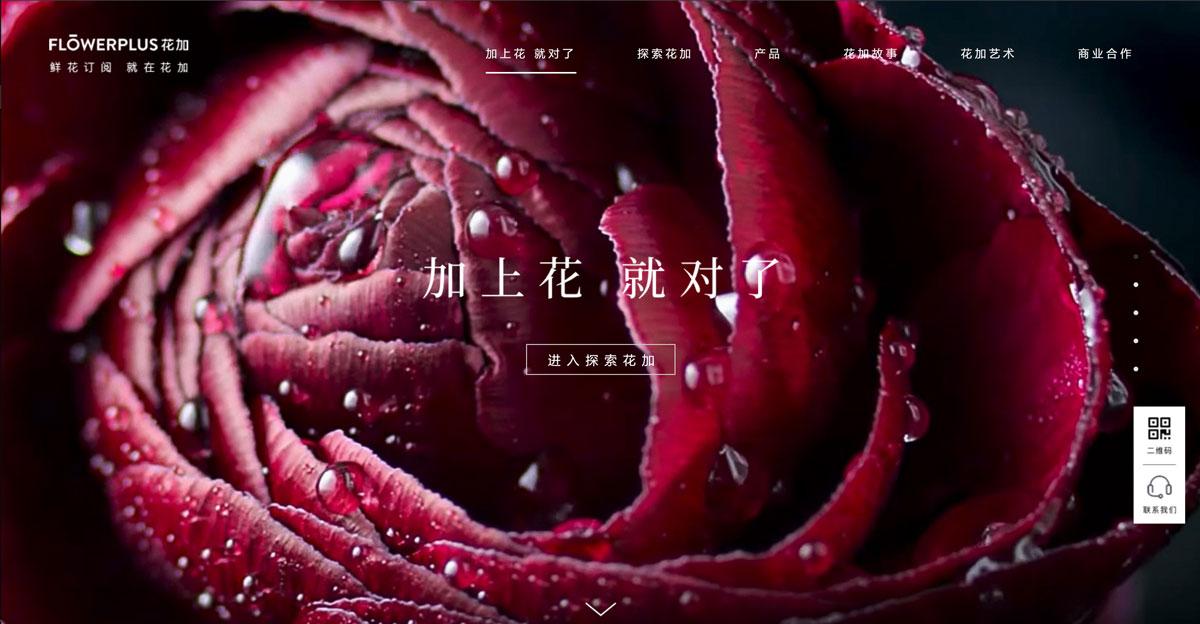 Aaron Wang wants to bring a little touch of color and beauty to households across China. In the process, he wants to build an ecommerce giant and reshape the consumption profile of an industry. What’s surprising is just how far he has progressed toward this goal since co-founding Flowerplus in 2015.

Wang, a serial tech entrepreneur with a coding background, told Produce Report recently that he got the idea for Flowerplus during a trip to Europe, where he observed that it was quite normal for consumers there to buy flowers to decorate their homes. In China, this was not common at all: historically flower consumption in China has heavily tilted toward government and business ceremonies.

And, even as personal consumption has risen in recent years, much of it has been driven by weddings and gift-giving. In the gifting category, the preference is toward big, expensive, statement-making arrangements that are not be affordable for most Chinese consumers to purchase on a regular basis. In any case, per capita spending on flowers in China is still quite low—less than USD 5 per year by most estimates. Unlike in the US and Europe, it is extremely rare to see cut flowers on sale at a Chinese supermarket or hypermart.

So Wang saw an opportunity to leverage the convenience and widespread acceptance in China of ecommerce to introduce the country to a new pattern of flower consumption in which less expensive flowers and flower arrangements are purchased often and employed primarily to brighten up one’s own home and life rather than as a gift.

Flowerplus has therefore always heavily emphasized flower subscriptions, a product that it pioneered in the China market, and which start from RMB 99 per month including shipping costs for weekly flower deliveries to consumers’ doorsteps. Flowerplus subscriptions can be selected and paid for from within the ubiquitous WeChat messaging within just a minute or two time. This price, within the reach of middle class urban consumers, along with the convenience of the ordering and delivery process, make it an attractive proposition for consumers who enjoy flowers but never considered buying them for daily use.

Many inside China’s flower industry, growers in main production region of Yunnan province for example, are pinning their hopes on subscription offerings from Flowerplus and its competitors to drive the growth of fresh cut flower consumption in China over coming years. 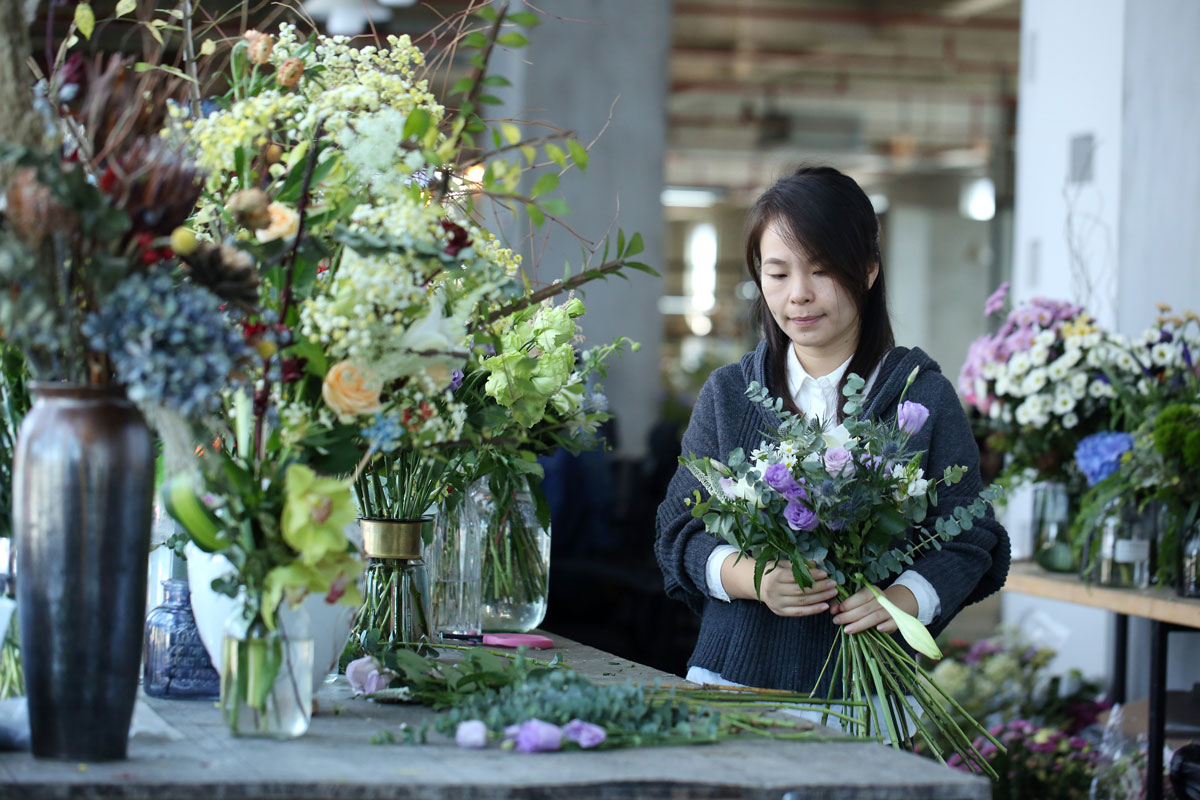 Wang says over the course of its three years of existence, Flowerplus has already registered 9 million customers. He estimates that period has coincided with a doubling to tripling in the overall expenditure in China on daily use cut flowers. He says Flowerplus had sales of roughly RMB 700 million in 2017, with an average customer that is a woman in her 30s or younger.

The company, which is backed by venture capital and has already completed several rounds of funding, has invested heavily in logistics and distribution. It has a 10,000 m2 facility in Yunnan’s capital city, Kunming, which serves to consolidate flowers purchased from growers in Yunnan and ship them to Flowerplus distribution centers in Beijing, Shanghai, Shenzhen, Wuhan, Ji’nan and Chengdu. Flowerplus has also built its own logistics tracking system to consolidate and manage shipping information from the more than 20 third-party logistics and express delivery providers it works with in China’s fragmented shipping landscape.

Flowerplus, which purchased 70 million stems of fresh cut flowers from Yunnan province in a single three-month period last year, has grown into one of the single largest buyers of flowers in China.

Of course, it isn’t all smooth sailing for Flowerplus. Though it is the market leader in flower subscriptions in China, it faces cutthroat competition from a handful of other venture-backed companies, as well as a myriad of smaller subscription services and other types of online flower sellers. Also, the subscription model locks in Flowerplus’ revenue and can leave it in a bind when prices suddenly spike due to weather or holiday-induced supply shortages.

But Wang remains optimistic about the future. Flowerplus is expanding its product range to include more high-end bouquets, which yield a better profit margin. These products make greater use of imported flowers, which Flowerplus purchases directly from overseas suppliers and which currently still account for less than 10% of Flowerplus’s total flower purchases. He also hopes that the introduction to China’s domestic industry of better growing techniques and new species and varieties can help Flowerplus bring a greater variety of higher quality flowers to the daily lives of its customers.

Great post! It is amazing to see how e-commerce ramifies into so many different industries and business models. I follow Flowerplus closely, and it resembles another company that is expanding in SEA, FlowerAdvisor, which has a strong presence in Malaysia. Something I've noticed about both companies is that they are investing a lot into customer support, and this is something that small online shops can learn about, because they don't have to build their own customized systems, because there already-made solutions like https://www.kayako.com/ecommerce-customer-support that make it easy. That's what I wanted to say, waiting for your reply!
Thanks for taking the time to comment :-) and interesting to hear about other similar companies in the region.