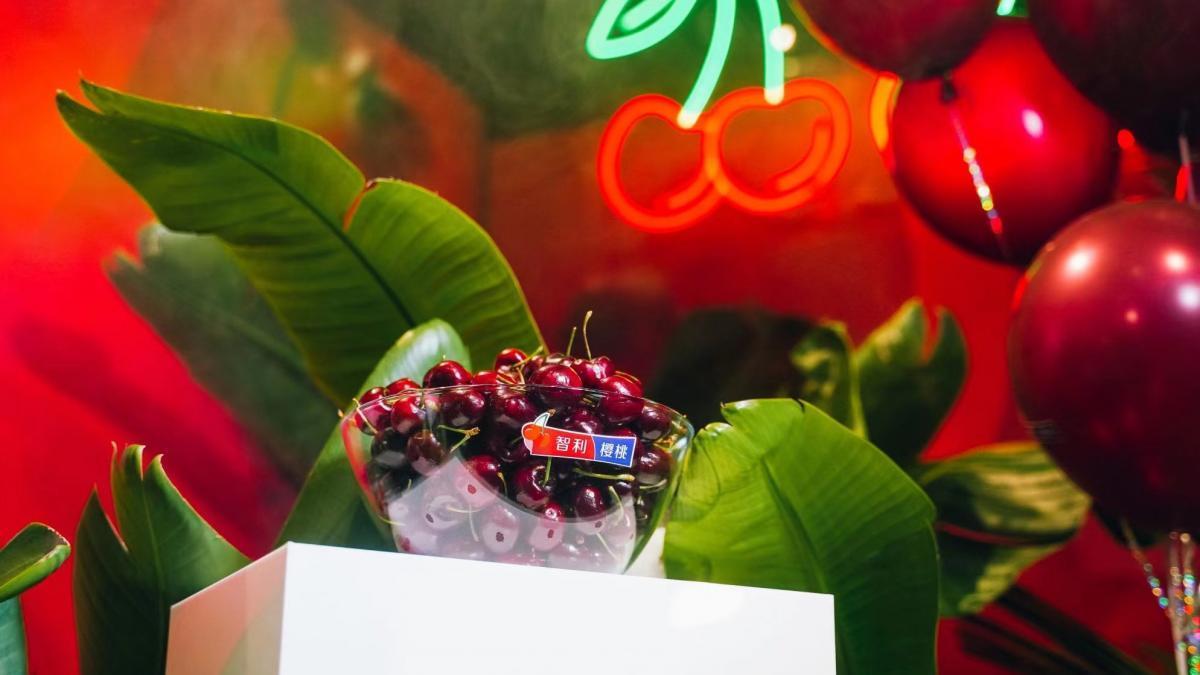 This winter, everyone who purchases Chilean cherries in China will once again be able to participate in the Chilean Cherry Committee’s “Million Super Lucky Draw” promotion to gain the opportunity to win a variety of prizes.

The lucky draw, one of the most eye-catching activities of each Chilean cherry season in China, has been started early this year. Entry in the lucky draw is open to all consumers who purchase Chilean cherries in China through either online or offline channels from Dec. 25, 2022, to the middle of February 2023, a period covering the Christmas, New Year’s Day, Chinese Spring Festival and Valentine’s Day holidays. To participate in the promotion, customers are simply required to upload their proof of purchase.

Anyone who wants the chance to take home these prizes should follow the Cherries from Chile WeChat or Weibo accounts to learn details about the draw. Playing a mini game on the WeChat app will even effectively increase the probability of winning. Another way to participate in the event is by scanning the QR code on the promotional posters for Chilean cherries that can be found in many supermarkets and fruit stores across China.

This is the third consecutive year that the Chilean Fruit Exporters Association (ASOEX) has held such a promotional campaign in China. During the previous two years, each lucky draw attracted tens of thousands of consumers to take part. The prize draw for this season will take place in the middle of February 2023, with the winners announced via all official Chilean cherry media accounts.