Launch Ceremony for This Season’s Chilean Cherries Held in Guangzhou 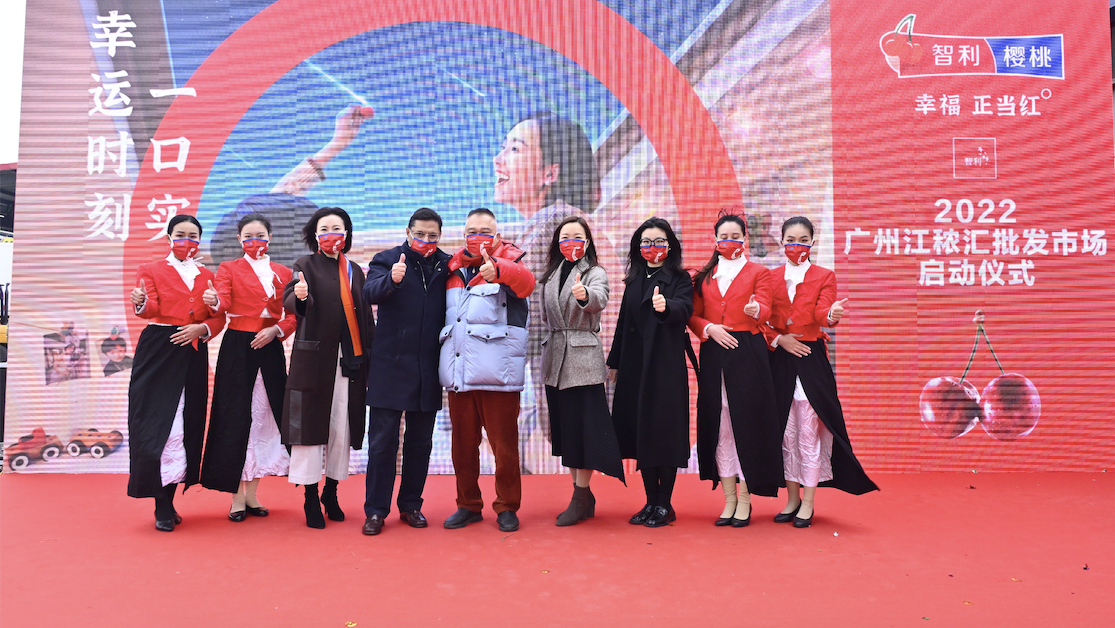 Rodolfo Montecinos Mac Adoo was first to deliver a speech onstage. He said Chile has now become the second largest fruit supplier to China, next only to Thailand. The harvest season of Chilean cherries coincides with China’s Spring Festival holiday period, during which the excellent taste and auspicious color of the fruit brings joy and good fortune to Chinese consumers. 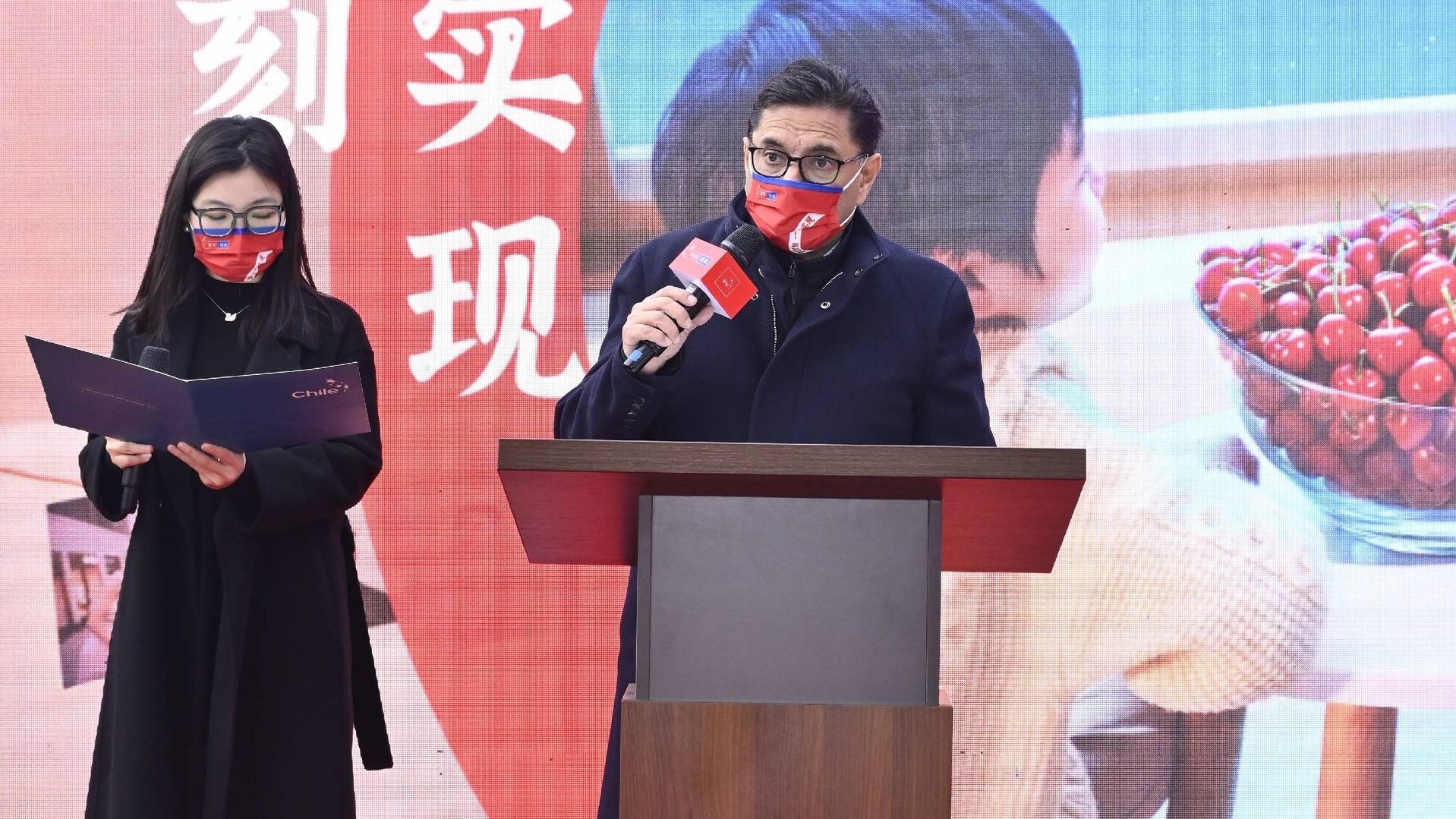 Zheng remarked that during the past few years, fruit traders at the market have actively followed COVID-19 epidemic prevention policies and overcome the biggest challenge the city of Guangzhou has ever encountered. He expressed his hope that everyone at the market could join hands to make premium Chilean fruit available to more Chinese consumers. Zheng also expressed his gratitude to the guests and audience present and wished great sales for Chilean cherries during the 2022/23 season. 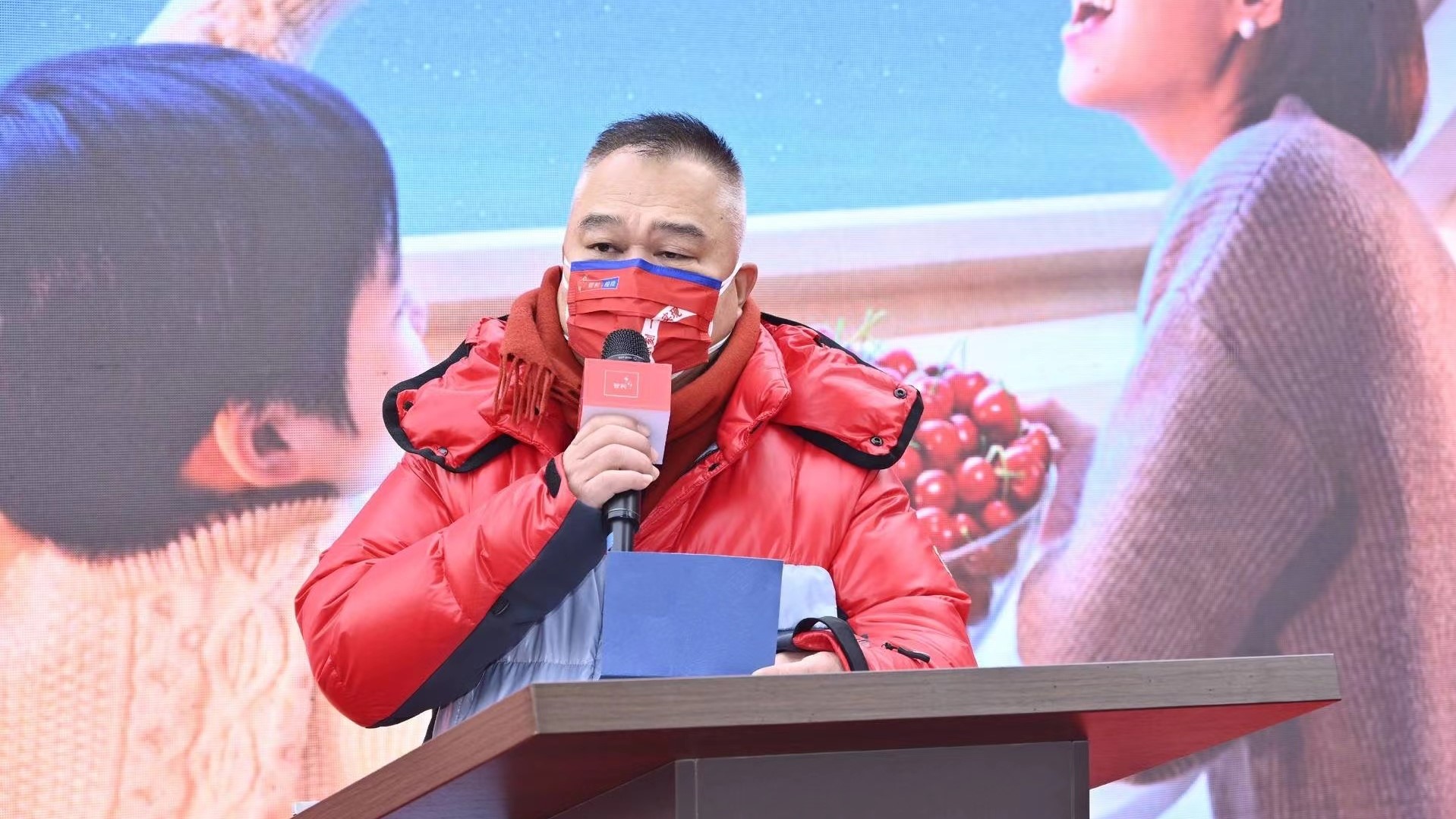 In her speech Huang noted that the production volume of Chilean cherries was estimated to increase by 25% this year, totaling 446,000 metric tons.1 In 2023, the Chinese New Year will fall on Jan. 22, around ten days earlier than in 2022. The early festival translates to a tighter shipping schedule. 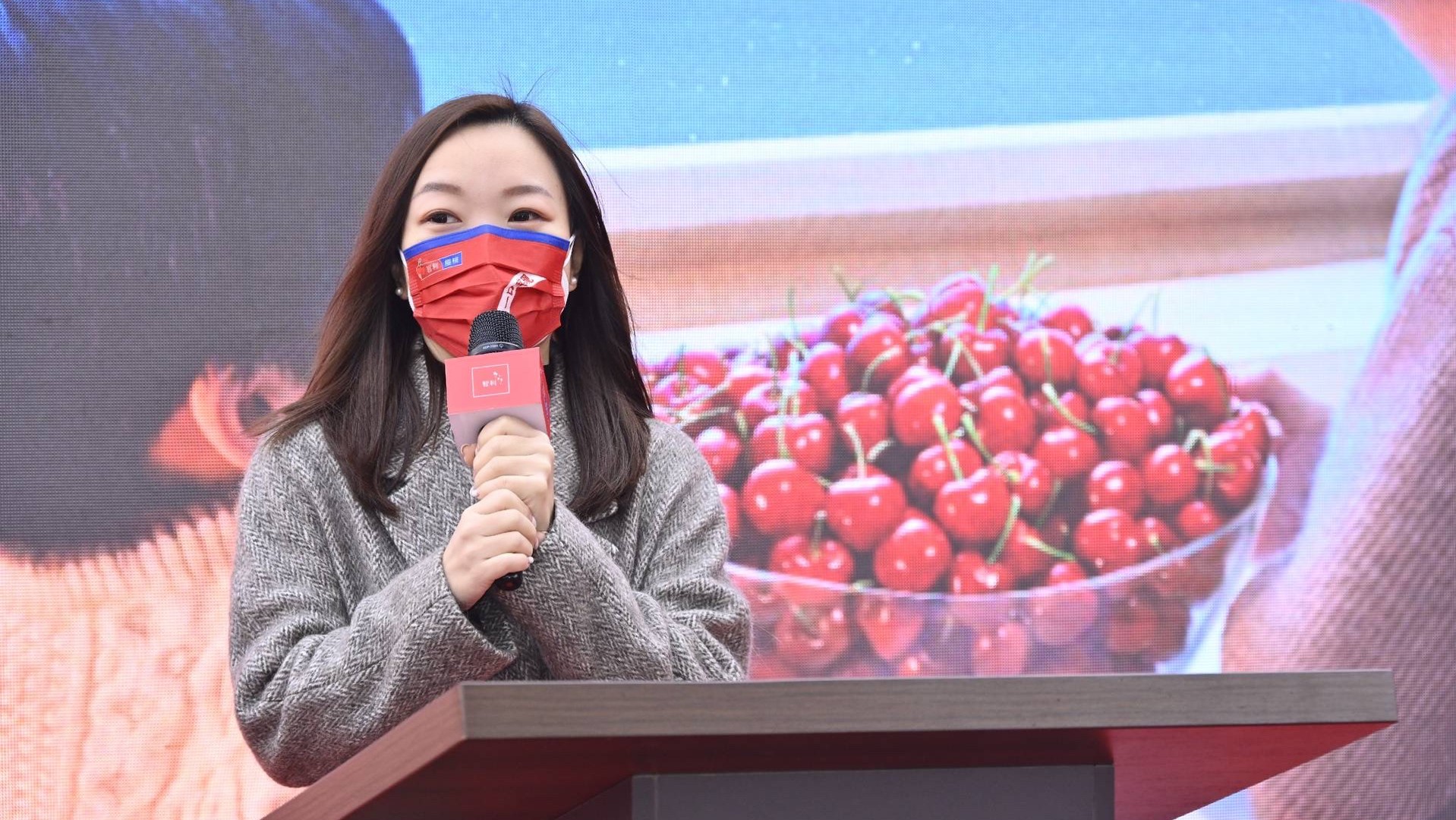