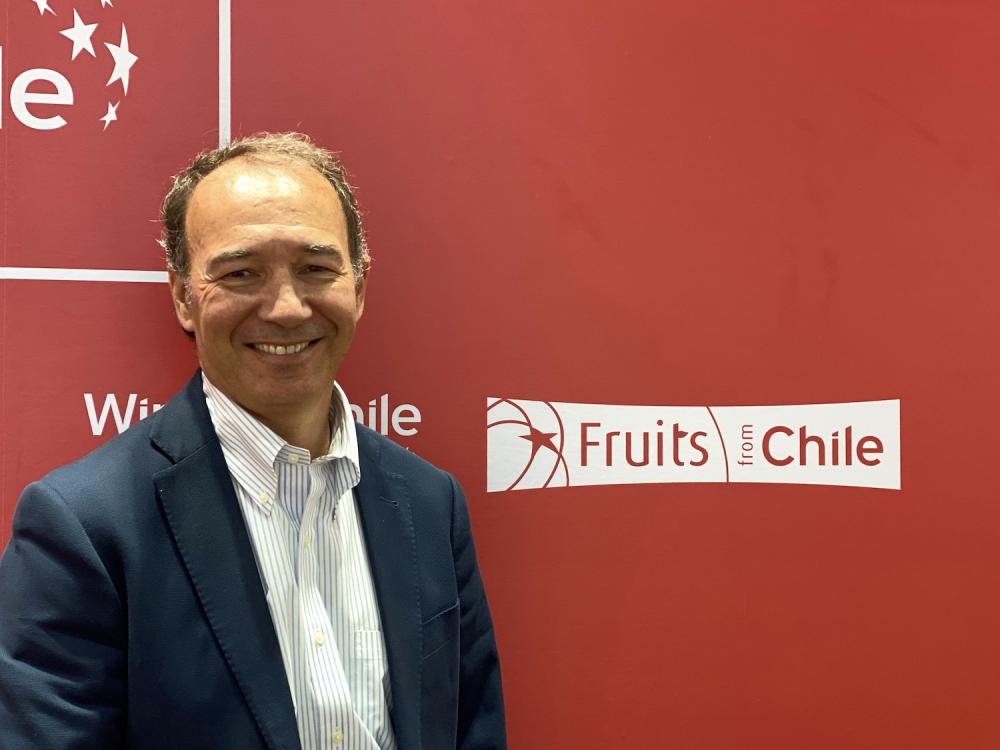 Market diversification is one of the key strategic pillars for the Chilean fruit industry in the coming fruit export season and beyond, with Asia being an important export destination. “We plan to expand our presence in South and Southeast Asia by facilitating the distribution of Chilean fruits in the region, namely Vietnam, Thailand, India, Malaysia, and Indonesia, amongst others,” the Chilean Fruit Exporters Association (ASOEX) president Iván Marambio told Produce Report at Asia Fruit Logistica in Bangkok last month when asked about plans for the upcoming season. “We also plan to penetrate into more regions in China, as China is and will most likely continue to be one of our biggest trade partners,” he added.

In terms of tactics in approaching new markets, ASOEX will focus on fruit quality and supplying varieties which match the tastes of local consumers. It is important to understand consumer preferences for characteristics such as flavor, color and size, and to follow them when developing new cultivars. Apart from meeting consumer preferences, work also needs to be conducted in the field of logistics. “We want our fruits to reach the final destination in their best condition,” stressed Marambio. As an example, he cited the Chile-China Cherry Express vessels, which arrive to China in a shorter time due to optimization of port calls on their routes, thus ensuring the freshness of the fruit.

According to Marambio, Asian markets are rather strict in their requirements for imported fruit, but the association is committed to providing products which will meet these high standards and delight local consumers. In his opinion, in order to produce fruit for Southeast Asia, it is vital to engage the newest technologies at post-harvest stages. “Chile has invested a lot in innovation,” said Marambio, pointing out that the Chilean fruit industry is one of the most advanced—not only in South America, but worldwide. By using sorting machines from some of the world’s leading manufacturers of post-harvest equipment and working closely with their suppliers on innovations, Chilean exporters have gained significant advantages globally.

Responding to Produce Report’s question regarding the decision to pursue Asian markets, Marambio said that it was a strategy that has been industry-led. “Chile has a very mature agricultural sector. All businessmen in our industry are experienced entrepreneurs and they have made the call to diversify the markets by going to Southeast Asia,” stated Marambio. “As ASOEX we have supported this expansion through large-scale export promotional activities in both new markets and in continental China.”

Marambio is newly appointed as president of ASOEX, having assumed office in September. He has vast experience in the fruit business, including acting as the legal counsel for Dole Chile SA. “Previously, I worked in the countries which compete with Chile, such as Peru, Mexico, Argentina, and South Africa,” said Marambio when commenting on his mission in the association. “I know the way they do business. I want to take that experience and use it in my role in ASOEX, in order to strengthen our competitive advantages and leadership in the region.” He added that the three pillars of his presidency will be “working as a team,” “fair play,” and “bringing benefits to everyone.”