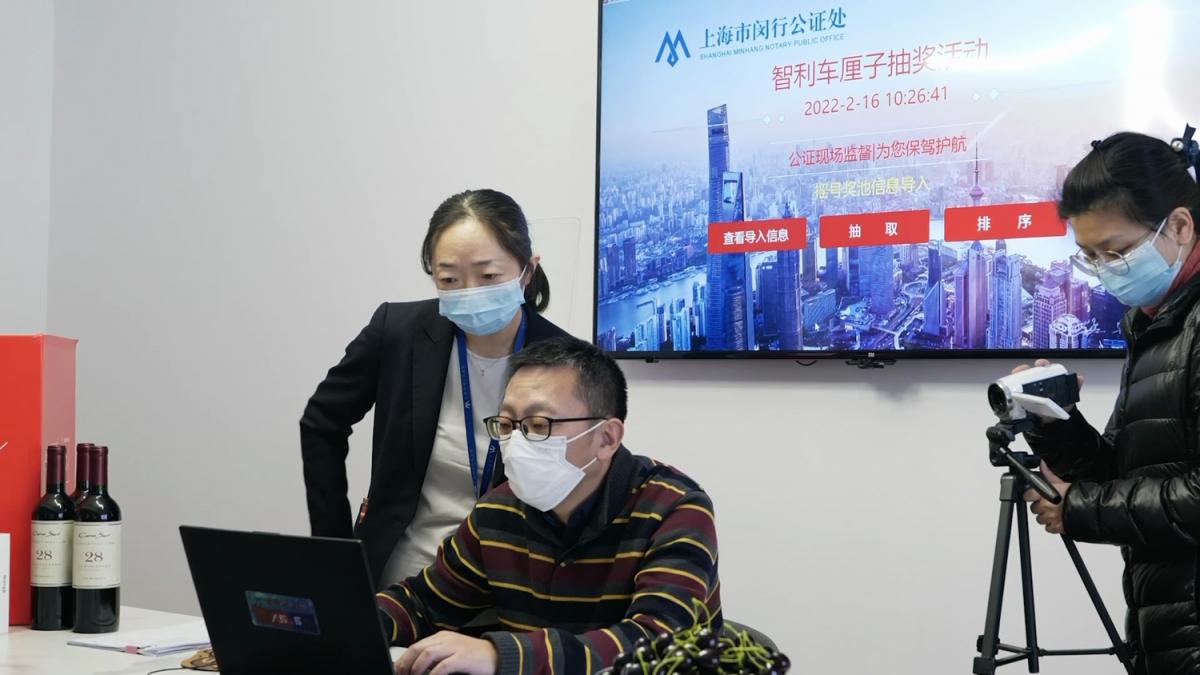 On Feb. 17, the official Cherries from Chile promotional campaign unveiled the winners of its Million Super Lucky Draw, one of the highest profile activities of the 2021/22 Chilean cherry season in China. In total, 669 lucky participants were notified that they had won a fabulous prize.

This is the second year that the Chilean Cherry Committee of the Chilean Fruit Exporters Association (ASOEX) has staged such a prize draw. In 2021, more than 37,000 consumers in China registered for the Super Lucky Draw by uploading their proof of purchase of fresh cherries. This year, participation grew dramatically to more than 150,000 consumers and more than 10,000 prizes were awarded. 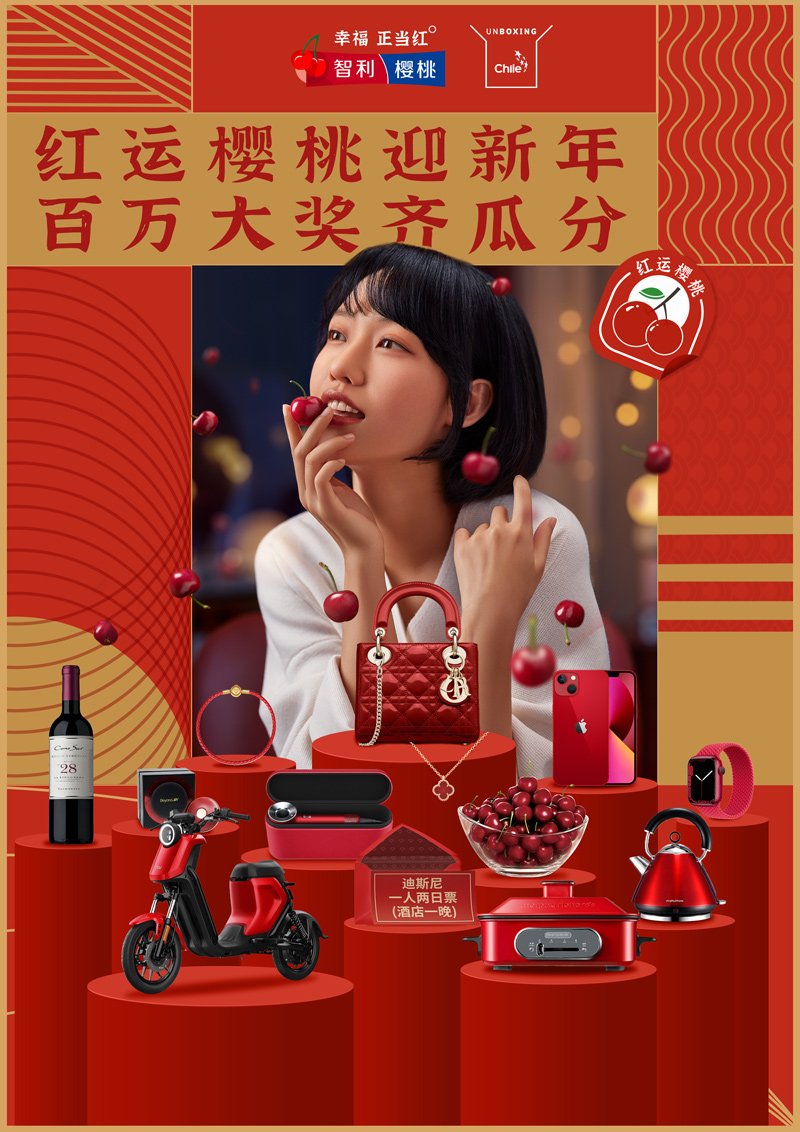 Chilean cherries have continued to see strong results in various e-commerce retail channels this season. The Chilean Cherry Committee’s first-ever sales promotion with TikTok resulted in an astounding 600 million Chinese yuan ($95 million) worth of sales, driven by more than 400 million mentions of the promotion across TikTok China (Douyin). Offline retail promotions were anchored by cooperation with major nationwide retailers such as Sam’s Club, Hema, Olé and Walmart, with 16,139 point-of-sale sessions nationwide this season.

At the tail end of the season, the sales volume of Chilean cherries in the China market has remained stable, with a marked improvement over the same period of last season. Representatives from the Chilean Cherry Committee recently returned to Guangzhou’s Jiangnonghui fruit wholesale market to distribute hearty breakfasts and lucky red envelopes, extending lucky blessings for the Year of the Tiger to all of the importers, distributors and wholesalers who have made the success of Chilean cherries in China possible.