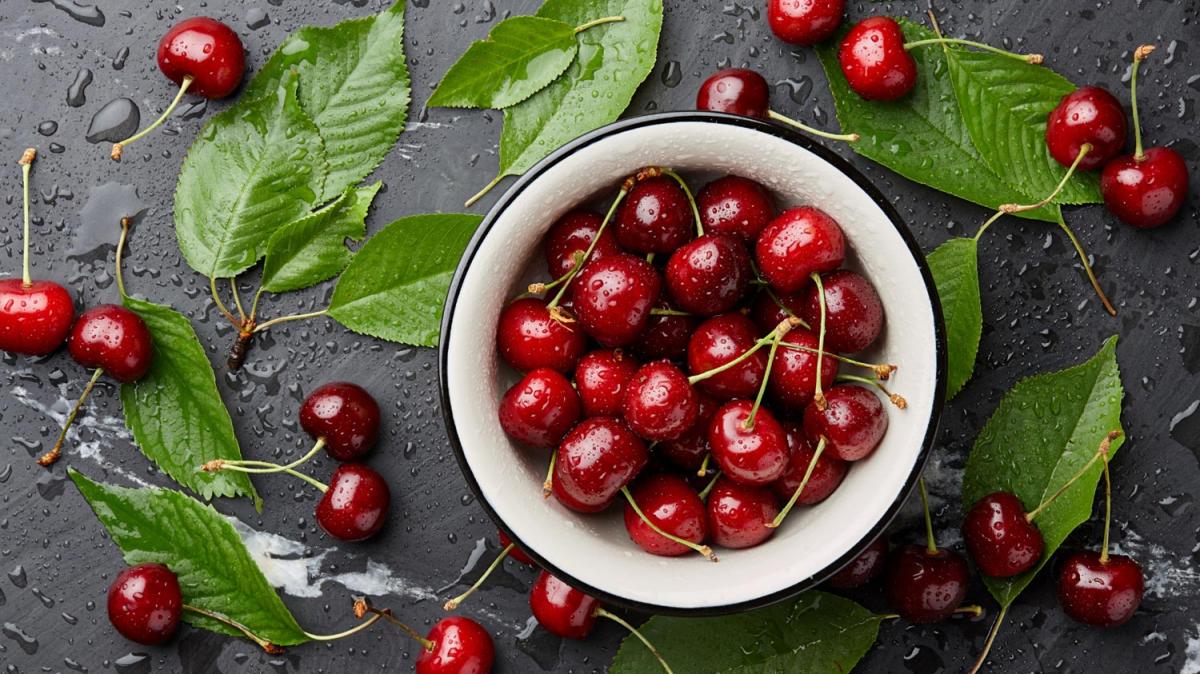 The Chinese New Year on Feb. 1 is fast approaching, which means that Chilean cherries are entering the market with full force in China. Red and plump and bursting with flavorful juice, Chilean cherries are viewed as a symbol of good fortune and blessedness during China’s most important holiday celebration.

In order to get the market in the holiday mood and stir up even greater interest in cherries, the Chilean Cherry Committee of the Chilean Fruit Exporters Association (ASOEX) is now launching its 2022 Cherries from Chile Million Super Lucky Draw. The 2022 Lucky Draw follows up the promotion’s success last season in its inaugural edition, which attracted more than 37,000 consumers to purchase cherries and participate. The draw featured thousands of prizes collectively worth 1.8 million Chinese yuan ($283,000), including the grand prize of a three-year lease on a brand new Tesla electric car.

The entry period for the 2022 edition of the Million Super Lucky Draw will run from Jan. 16 to Feb. 15. Any consumer who buys Chilean cherries in mainland China from any online or offline channel can register via a Cherries from Chile official social media account using a digital version of their proof of purchase, thus getting a chance for an extra cherry-red dose of luck in the form of a fabulous prize.

This year’s prizes include cherry-red Sweet Alhambra carnelian pendant necklaces from Van Cleef & Arpels, as well as Lady Dior handbags, iPhone 13s, Apple watches, Dyson hairdryers — all in red, of course — and passes for Shanghai Disneyland. The prize draw will take place on Feb. 16 with winners announced the following day.

Chile has this season continued to implement ever more rigorous standards to safeguard the health of its exported cherries. The producers and exporters that make up the Chilean Cherry Committee have put extraordinary effort into initiatives such as making sure that all personnel in orchards and packing houses wear masks and gloves at all times. Chile has furthermore achieved one of the highest vaccination rates in the world. Currently, approximately 88% of its population is fully vaccinated and 92% has received at least one shot.

In order to let consumers continue to enjoy imported fruit during the pandemic, the Chinese Center for Disease Control and Prevention has issued the recommendation that consumers can use a disinfecting wet wipe to clean the fruit’s outer packaging and then wash the fruit itself with specialized fresh produce cleaning agents or a large volume of running water. They may then rest assured and enjoy the fruit.