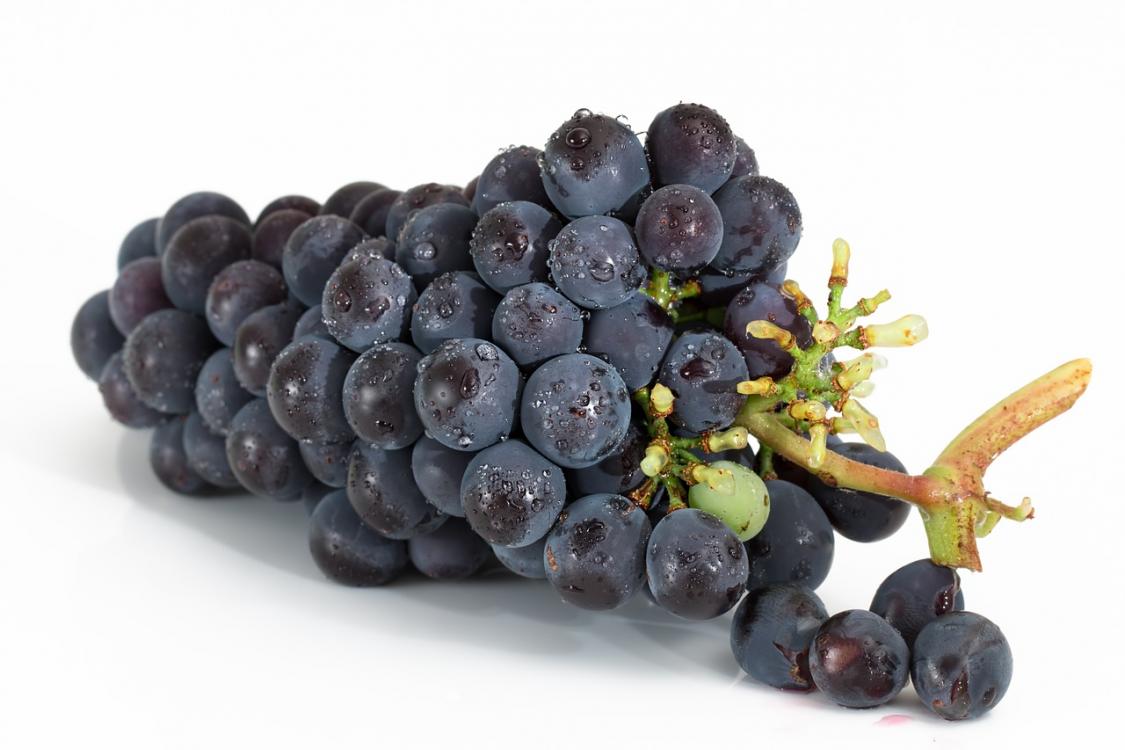 The South African Table Grape Industry (SATI) says the country’s harvest is resilient with volumes stabilising despite the worst drought in decades. The 4th Crop Estimate for the 2017/18 table grape season shows the upper and lower limits about 16,8% and 12,2% lower, respectively than the previous record 2016/2017 season. The new estimate is between 56,2 million and 59,3 million cartons, reflecting an unchanged upper limit and a slight increase in the lower limit.

The Northern Provinces region, nearly at the end of their harvest, with enough available water fared even better than predicted. The Orange River region, which also has enough water, has done reasonably well despite some challenges with smaller berries and lower bunch weights. Producers in this region are expected to practically complete packing within the next two weeks.

Close to normal export volumes will continue for at least the next 4 weeks. However, a shorter tail-end of the harvest is expected due to the cut in water allocations and possible further effect of the ongoing drought.

Crop estimates are done in co-operation with industry experts who are in close contact with growers in all regions, with the expectation that the best information available was used. This structure enables SATI to be more responsive to in-season developments and deviations.

The estimate, in table 1 below, was reached by considering the experience and observations of the group of experts, the latest industry vine census and historical data (table 2). Table 1: 4th Crop Estimate in 4.5 kg carton equivalents. 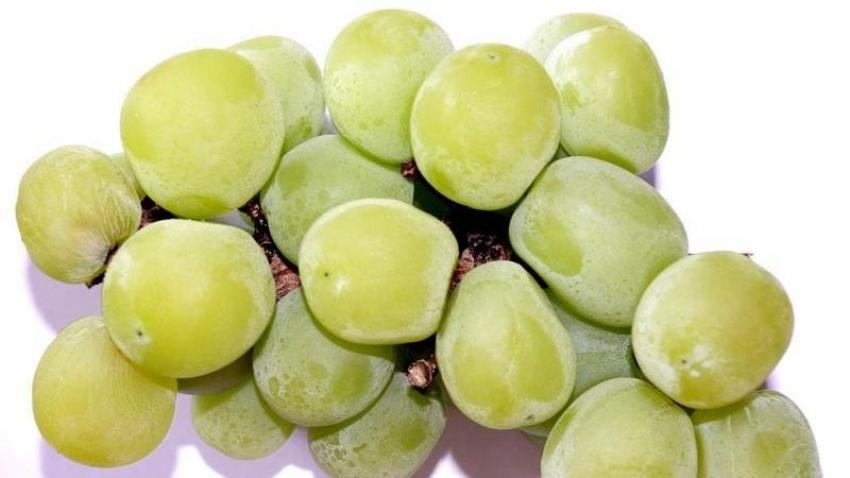 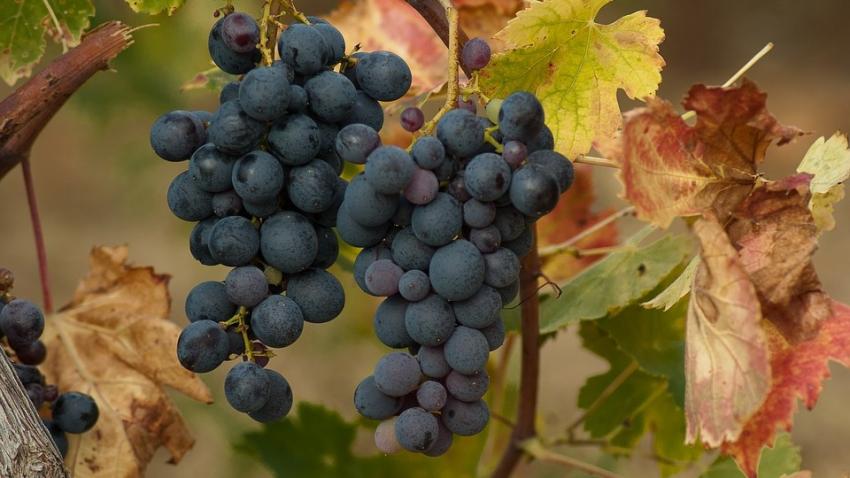