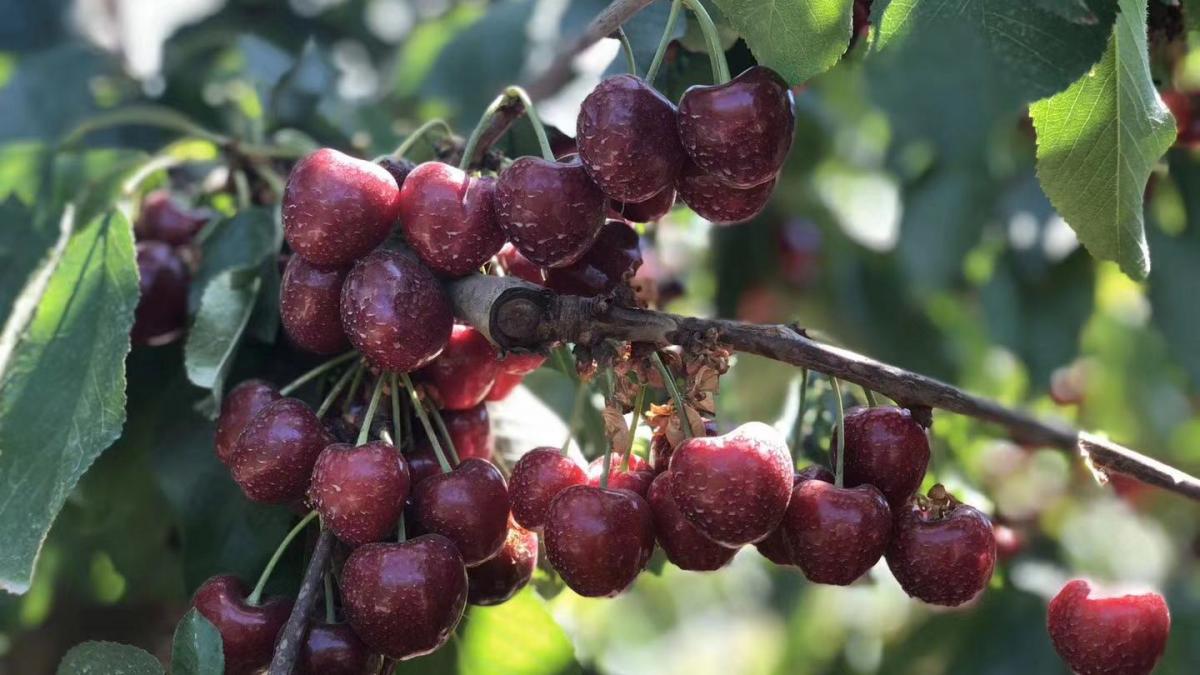 Chile’s exports of fresh cherries for the 2021/22 season are forecast to rise by 9.8% compared to last season, reaching 387,268 tons, according to official projections released on Nov. 10 by the Chilean Cherry Committee of the Chilean Fruit Exporters Association (ASOEX), the member companies of which represent more than 82% of Chile’s cherry exports. Amid this overall rise in export volume, ASOEX expects a modest year-on-year decline in the proportion of cherry exports destined for the China market.

The cherry harvest is already underway in Chile, with exporters having shipped 44,162 boxes of cherries to the world as of Nov. 10, according to ASOEX figures.

“We have started a new cherry export season,” said Ronald Bown, president of ASOEX. “We have prepared ourselves to deliver high-quality and safe fruit to consumers around the world. We have prepared, together with the authorities of the Ministry of Agriculture and the Agricultural and Livestock Service of Chile, to have a very good season. In addition, we are working to diversify our cherry exports. China will remain the main destination for our fruits, but we are projecting a significant increase in other markets: therefore, China is expected to reflect a drop in export share from 91% down to 87%.”

Nevertheless, China remains for the time being the key market for Chile’s exported fresh cherries. Therefore, in 2021/22, as in past seasons, the Chilean Cherry Committee is staging a significant promotional campaign in China aimed at stimulating cherry consumption, educating consumers and engaging with the fresh fruit trade.

In terms of online retail promotions, the committee plans to cooperate with all major e-commerce platforms this year, as well as several of the most prominent grocery delivery e-commerce and online-to-offline brands. Offline, the 2021/22 Cherries from Chile retail point-of-sale promotions are expected to cover approximately 75 cities and span more than 25 retailers, including all major hypermarket brands, as well as premium supermarkets and chain fruit stores.

“We are working on a very creative and impactful outdoor advertising event for Cherries from Chile to take place in Shanghai during the lead-up to Chinese New Year,” said Charif Christian Carvajal, ASOEX’s marketing director for Europe and Asia. “We expect that this event — full details of which will be released at a later date — will grab the public’s attention and provide them with an entertaining spectacle, creating an opportunity for the Chilean Cherry Committee to further drive home our key messages about delicious Cherries from Chile: the world-class safety and sanitary measures being taken in Chile, the nutritional properties of fresh cherries, and the role of cherries in all manner of celebrations and special moments with friends and family.”

The crop of cherries being promoted this season in China is expected to be of high quality, according to Cristián Tagle, chairman of the Chilean Cherry Committee. “We have had, in general, good weather conditions,” said Tagle. “We have not suffered rain or frost. Therefore, we believe that we will have a good quality of fruit. As a committee we have prepared ourselves very conscientiously to continue improving our quality and safeguarding the safety of the fruit. Given the complicated logistics outlook in the world, we are working closely together as an industry to have a very good season.”