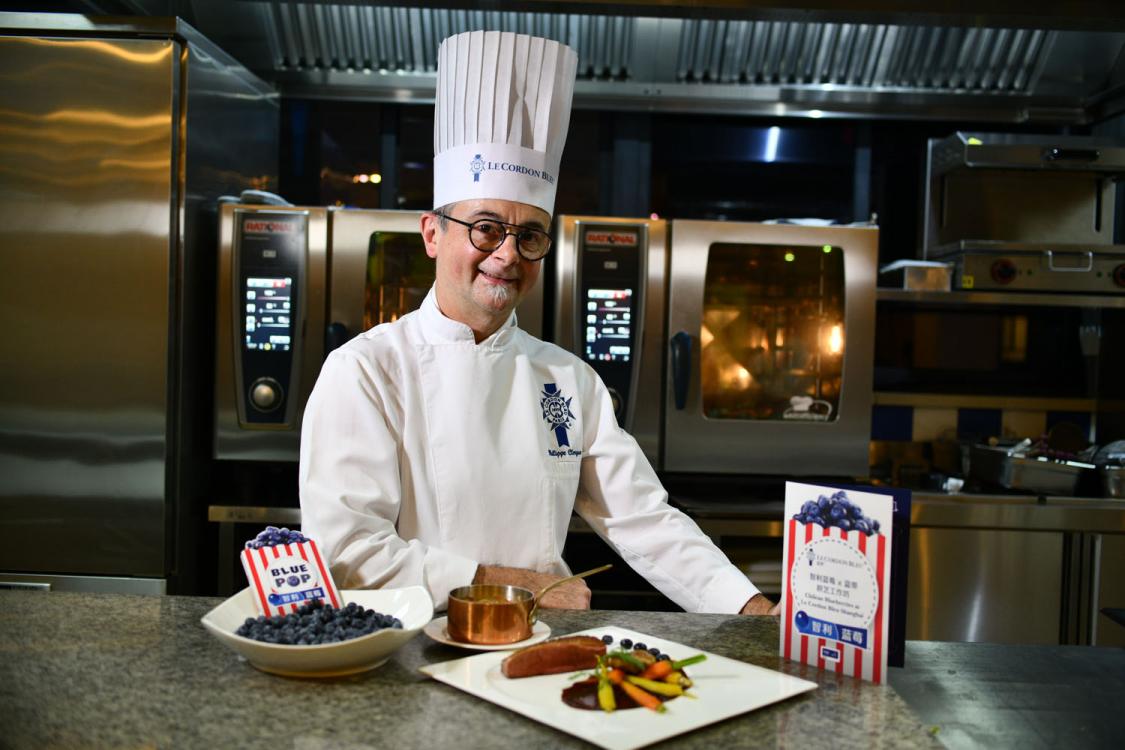 A group of Chinese foodies discovered cooking with a new ingredient in Shanghai on February 27, thanks to an event staged by the Chilean blueberry industry in collaboration with one of the world’s most celebrated culinary institutes.

The Le Cordon Bleu-Berry culinary demonstration introduced blueberries as a creative and ‘wow’-inspiring ingredient for modern international cuisine. The event was held at Le Cordon Bleu Shanghai Culinary Arts Academy, a branch of the iconic Paris-based global culinary and hospitality school. It was organized together by Le Cordon Bleu Shanghai and the Chilean Blueberry Committee of the Chilean Fruit Exporters Association (ASOEX), which markets Chilean blueberry exports around the globe under the “Blueberries from Chile” banner. The demonstration also received support from ProChile, the Chilean export promotion bureau. 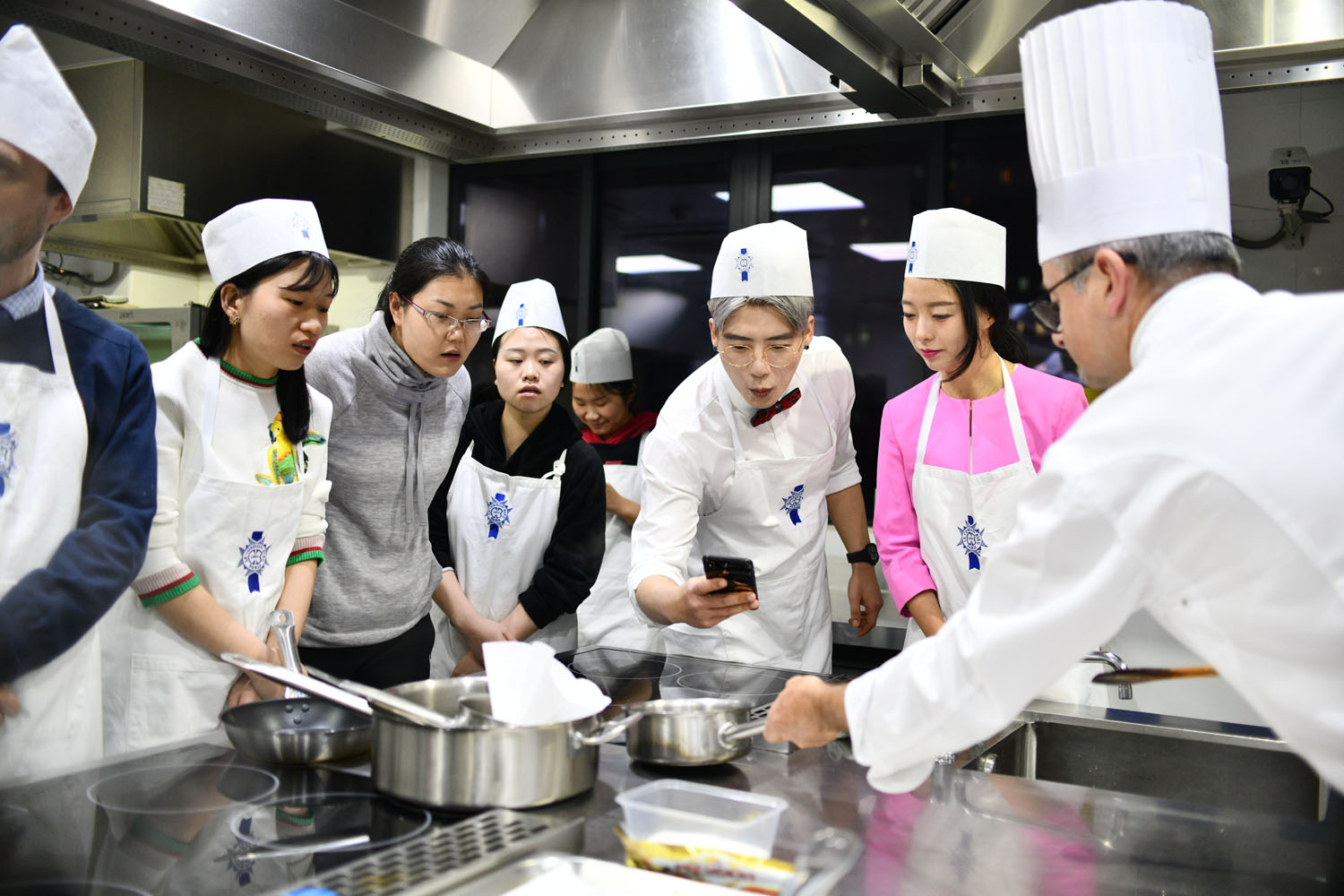 Blueberries are a fantastic, healthy and versatile culinary ingredient

Chef Philippe Clergue, who has worked in a number of Michelin starred restaurants in France and previously served as maître d’hôte at the Élysée Palace (the official residence of the President of France), led the assembled group of food enthusiasts through preparing duck breast fillet and foie gras with blueberry sauce as a main course. The role in this dish of the meticulously prepared blueberry sauce was to balance out the fat content of the duck and foie gras and tie together their complementary flavors. Next, the group used white wine and ten different spices to make a spice-infused Chilean blueberry syrup to be used for dessert. When it came time for everybody to eat the fruits of their labor, participants were full praise for the creative ways blueberries had been used to complement the meal. 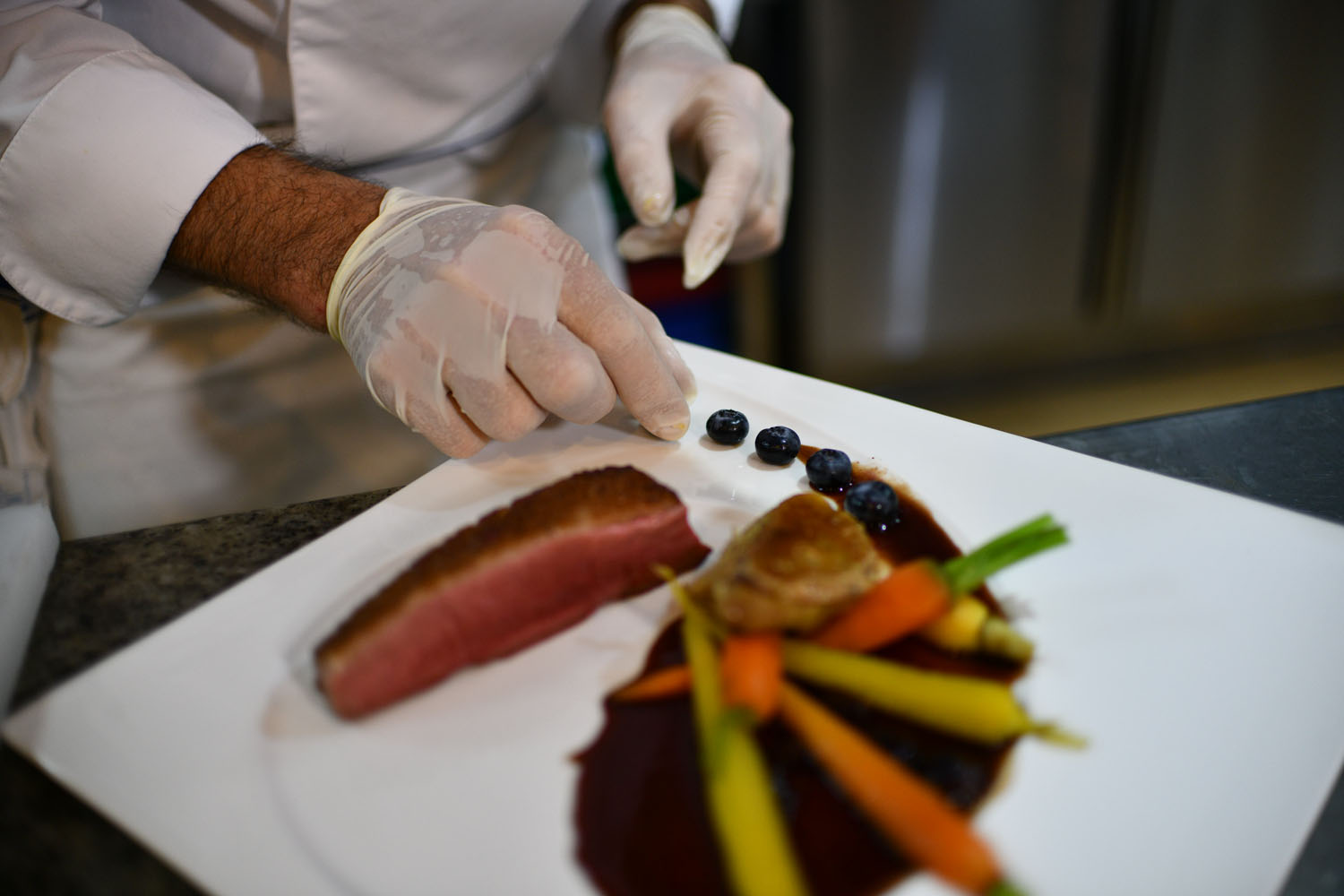 “Blueberries are a fantastic, healthy and versatile culinary ingredient,” said Chef Philippe Clergue. “The flavor of blueberry is unique and unmistakable. And, unlike some other unique flavors, blueberries are broadly appealing. Of course, they can be integrated fresh into dishes like salads and smoothies— but blueberries also hold their shape well and develop a rich, deep flavor when baked into pies, cakes and pastries. That’s not to mention a range of potential sauce applications like compotes or chutneys.”

“We are very pleased we had the opportunity to stage today’s event together with Le Cordon Bleu Shanghai and with support from ProChile,” said Charif Christian Carvajal. “China is such an interesting and exciting market in which to promote blueberries. On the one hand, each year we have here thousands of consumers who try the very first blueberry of their life in the form of a Chilean blueberry. On the other hand, we have consumers who have been eating blueberries for years as a healthy and delicious snack that’s packed with flavonoids and other nutrients. And now these consumers are eager to try out new ways to use blueberries, like the culinary applications they learned today under the instruction of chefs from the famed Le Cordon Bleu.”

“Aside from the efforts of our world-class farmers and blueberry industry, a big part of the success story of Chilean blueberries in China is due to the China-Chile Free Trade Agreement,” said Juan José Vidal Wood. “Like with other fresh fruits from Chile, as a result of the FTA, Chinese importers do not need to pay any tariff when they bring Chilean blueberries into the country. This savings ultimately gets passed on to Chinese consumers, and it has helped move blueberries from being a luxury good and into the category of an affordable everyday snack and culinary ingredient. It’s a win-win-win for the Chilean blueberry industry, the Chinese fruit trade and consumers across China. As China continues to make progress in coming years in its Belt and Road Initiative, we hope that we will see continued trade integration between Chile and China that can carry an even larger volume of delicious, healthy and safe Chilean fresh fruits to Chinese consumers during the winter months.” 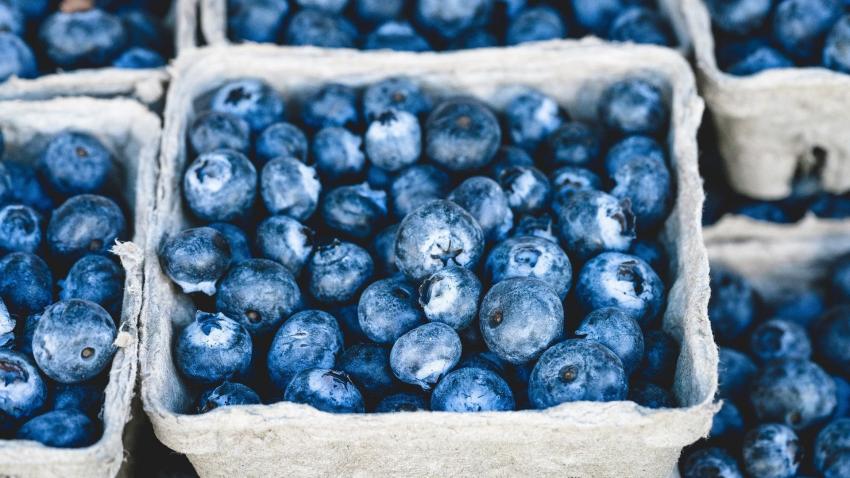 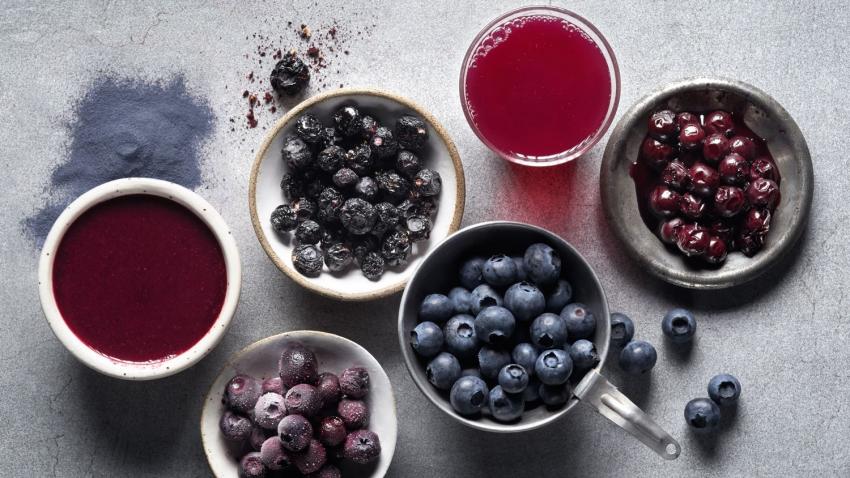 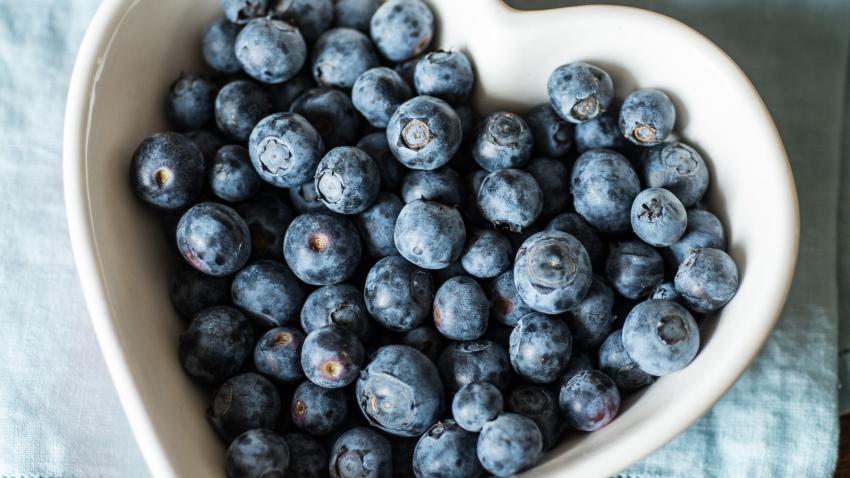