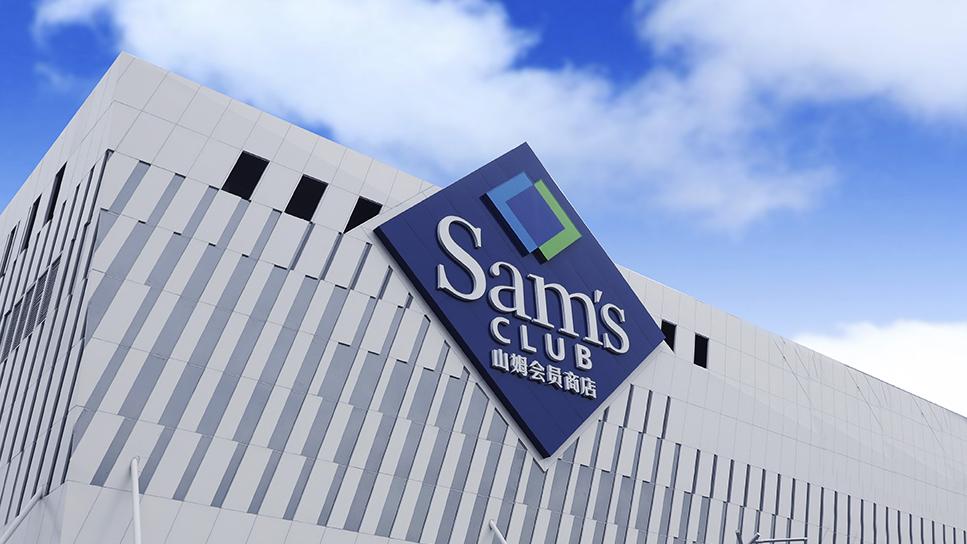 According to the Shanghai Pudong New Area Business Council, a new Sam’s Club flagship store is set to open its doors in the city’s Waigaoqiao New Development Zone in September of this year, with the bulk of construction reportedly already completed. Spanning 70,000 square meters in total, the new store will be the largest free-standing Sam’s Club operating in China. The store’s design is intended to fuse shopping, leisure and entertainment and will include 1,100 members-only parking spots.

The new store will reportedly be the first flagship Sam’s Club in China and the largest Sam’s Club in Asia. Sam’s Club already has two stores in Shanghai: one on West Gaoke Road and another in Qingpu District. The new flagship store will expand the scope of the company’s one-hour delivery and fresh food delivery services in the city.

The new flagship store will be the 28th Sam’s Club store in China. Sam’s Club is a high-end, membership-based subsidiary of Walmart and was the first foreign-funded retail chain to establish itself in China using a paid membership system. Meanwhile, Costco, another U.S.-owned membership-based warehouse and wholesale market chain, is also currently expanding its operations in China. Costco’s second China store in Suzhou is expected to soft open in November 2021 before officially opening in December.

Walmart China reports that, for the past several years, Sam’s Club has maintained a steady pattern of opening four to five stores every year. By the end of 2022, the chain is expected to have 40 to 45 stores either already operating or under construction across China.