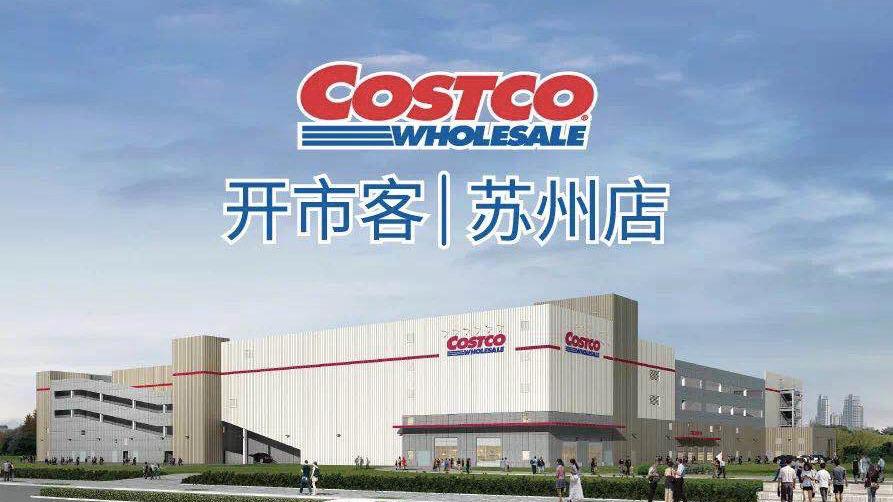 An update regarding plans to open a Costco store in Suzhou New District was recently published by the region’s WeChat public account. According to the update, construction of the Suzhou Costco store is now 90% complete. The store is expected to soft open in November 2021 before officially opening in December. The store began hiring employees last month, a process that is still ongoing. Employees will earn a starting monthly salary of 6,000 Chinese yuan ($927).

The retailer officially began processing membership cards on Aug. 16, temporarily reducing the membership fee by 100 yuan ($15.45) for cards ordered prior to the store’s opening. News outlet Suzhou in Depth (深度苏州) reports that over 10,000 customers signed up for a membership card at the store on its first day of processing cards, breaking the brand’s global record for the number of membership cards registered on a first day of card processing. The Suzhou store will be China’s second Costco branch. The area of the new store will be on par with Costco’s first China store in Shanghai, which opened in August 2019. The Suzhou Costco will span 50,000 square meters, with an operating area of over 14,000 square meters.

The proportion of fresh food available in Costco stores has been on the rise in recent years. In 2015, only 11% of Costco’s food selection was fresh, but by 2018, this number had reached 14%, while the floor space dedicated to fresh food was in the region of 20%. Chinese consumer demand for fresh products is relatively high, but Costco’s selection of fresh food is currently still smaller than those of other mainstream Chinese supermarket chains.