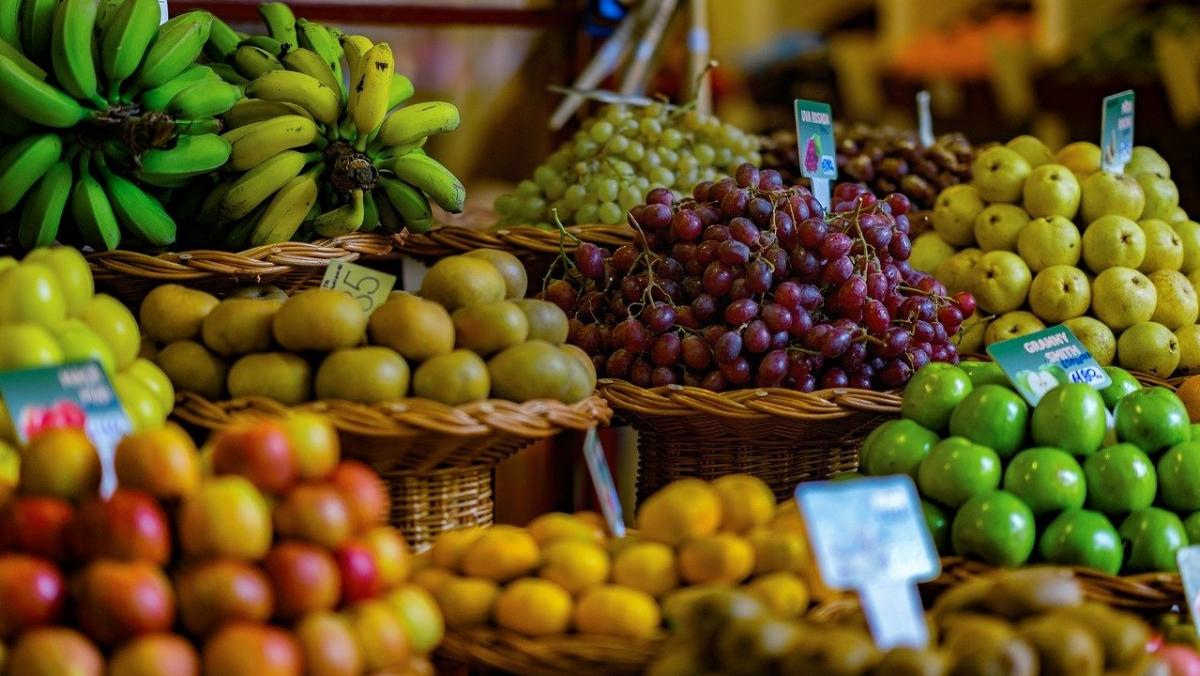 Walmart China has announced that the one-hour delivery service of its subsidiary Sam’s Club will now cover all of the chain’s stores throughout the 21 Chinese cities the company is located, including its upcoming store in Kunshan. Currently, almost 70% of Sam’s Club online orders in China are for one-hour delivery, and this service has been a major driving force behind the company’s omnichannel development.

Sam’s Club selected over 1,000 frequently sold items for the service to ensure quality and efficiency, with products including daily items, such as fresh foods, maternal and children’s products, personal care products and dried foods, as well as high-end items, such as imported fruits, alcoholic beverages and sea cucumbers. To maintain quality, fresh foods are shipped out from stores daily to separate warehouses around their respective cities via specialized cold-chain logistics systems. Frozen items are individually packaged to ensure that they remain cold for up to four hours. Goods are then shipped in insulated containers with specialized temperature-monitoring equipment.

Customers have proved willing to pay relatively high prices in exchange for quality items; prices for Sam’s Club’s one-hour delivery service far exceed the market average. The card renewal rate for members who have used Sam’s Club’s online services is also higher than that for those who have only had in-store experiences. Some stores have also started offering high-speed delivery services prior to opening brick-and-mortar shops. For example, the stores about to open in Kunshan and the Yinzhou district of Ningbo have already completed almost 40,000 one-hour orders.

Sam’s Club announced its intention to expand the delivery of fresh foods in 2018, starting with short-term pilot tests in Shanghai and Shenzhen before rapidly expanding in scope, utilizing the store and warehouse model. Within only two years, the one-hour delivery service has expanded to 3 million members in cities throughout China.