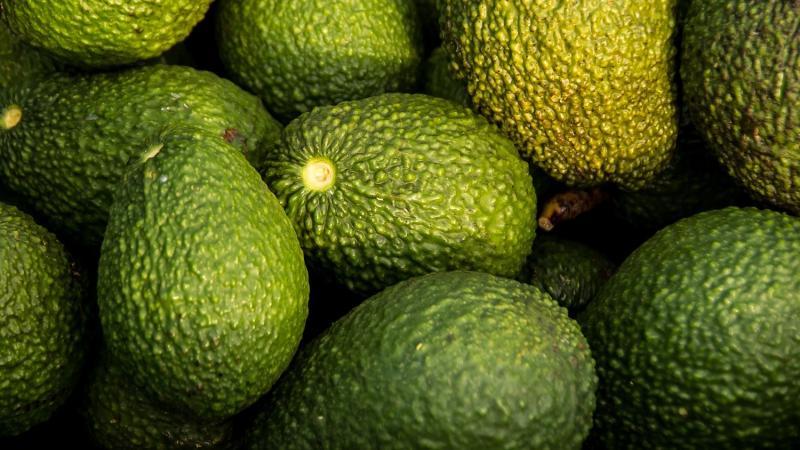 After years of fits and starts, Kenya recently became the first African nation permitted to supply China with fresh avocados. Now, Kenyan avocados are beginning to hit the Chinese market, with the first ocean shipment having arrived last month and Kenyan media reporting that the second shipment is expected about a month from now.

Kenyan agricultural company Kakuzi PLC sent a trial air shipment of avocados to Shanghai in late July and followed it up with a 45-ton ocean shipment that arrived in the same city on Aug. 26. The volume of the second shipment — which was scheduled to depart Kenya by sea last week — was not mentioned in media reports. It will likely be followed by at least one more ocean shipment this year, with the China representative for Kakuzi marketer Halls Fresh Produce telling Kenya’s Capital Business news service, “we have planned for sea-freight shipments for the rest of the year, which will arrive for October and November sales, in a period where we feel the market will have limited Chilean avocados.”

Kenya started pursuing market access for its fresh avocados with Chinese phytosanitary authorities in 2017. However, after Chinese inspection teams toured orchards and packing facilities in 2019, China held back on granting access to fresh avocados, instead opting to approve entry to only the frozen fruit — which few Kenyan processors have the proper infrastructure to produce.

Three years and one global pandemic later, it was finally announced during the first half of 2022 that Chinese phytosanitary authorities would carry out virtual inspections of Kenyan companies that had submitted applications to export fresh avocados to China. This paved the way for fresh Kenyan avocados to finally be granted market access to China in June of this year.