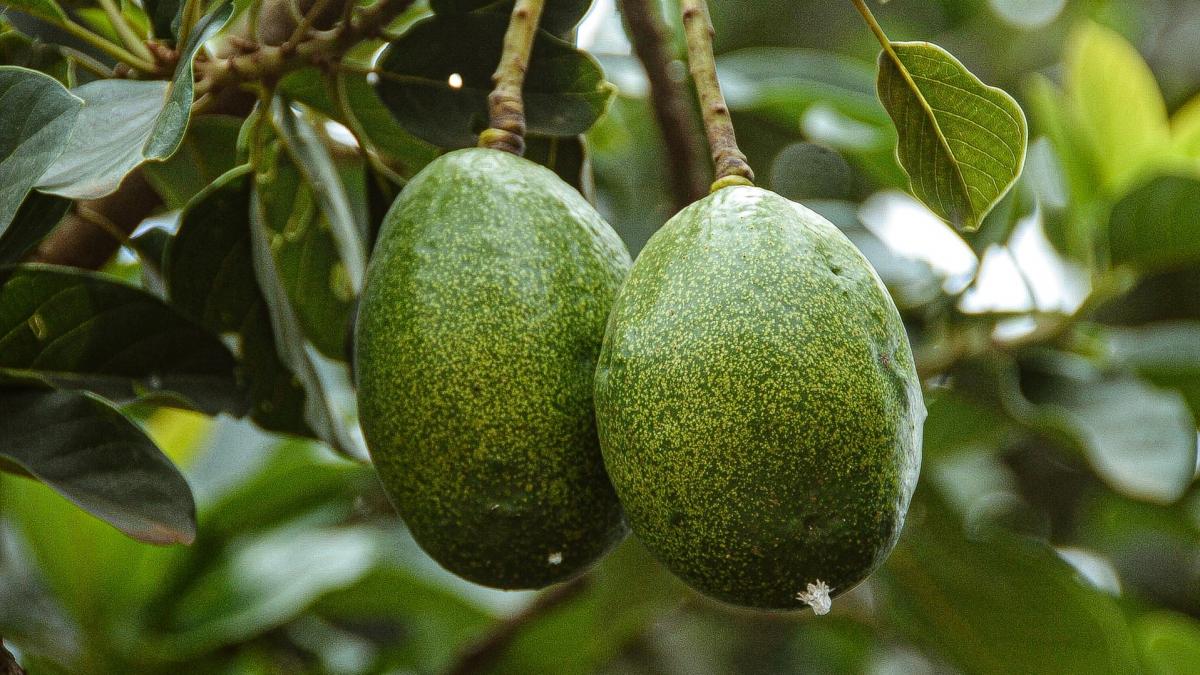 On the morning of July 27, a sample batch of 72 kilograms of fresh Kenyan avocados arrived at Shanghai Pudong International Airport on flight QR8960. These were the first fresh African avocados to enter the Chinese market since the General Administration of Customs of China issued an announcement on June 1 giving the green light for Kenyan avocados that meet strict quarantine requirements to be exported to China. The sample batch was sent by the Kenyan agricultural company Kakuzi, and large-scale imports are expected to begin once domestic importers confirm the quality of the goods.

According to Kakuzi, the sample batch has undergone strict processing, packaging, storage and transportation procedures under the supervision of officials from the Kenya Plant Health Inspectorate Service. For example, in accordance with China’s phytosanitary requirements, methyl bromide fumigation was carried out to eradicate nine pests of concern, including Mediterranean and Natal fruit flies.

Chris Flowers, general manager of Kakuzi, said that the company wanted to test the entire system with a sample export to resolve any possible issues and fine-tune its internal processes before a larger export planned for the end of the next quarter.

KEPHIS confirmed last week that China’s National Plant Protection Organization had approved 15 Kenyan orchards, nine processing and packing plants, and one fumigation plant to export fresh avocados to China. KEPHIS is currently reviewing additional companies, and those that conform to the regulations will be submitted to the GACC for vetting and approval.

China and Kenya signed a bilateral protocol at the Second Belt and Road Forum for International Cooperation, which was held in Beijing in April 2019. In June 2019, the GACC issued a notice allowing the import of frozen avocados from Kenya subject to strict quarantine requirements, making Kenya the first African country to receive such permission. On June 1, 2022, the GACC issued another announcement stating that fresh avocados of the Hass variety conforming to requirements can be exported to China.

Kenya is Africa’s second-largest avocado producer, and avocados are the country’s most exported fruit. Following Kenya’s success, neighboring countries are also looking to break into the Chinese market, with South Africa, Mozambique, Tanzania and Zimbabwe actively preparing to export avocados to China.