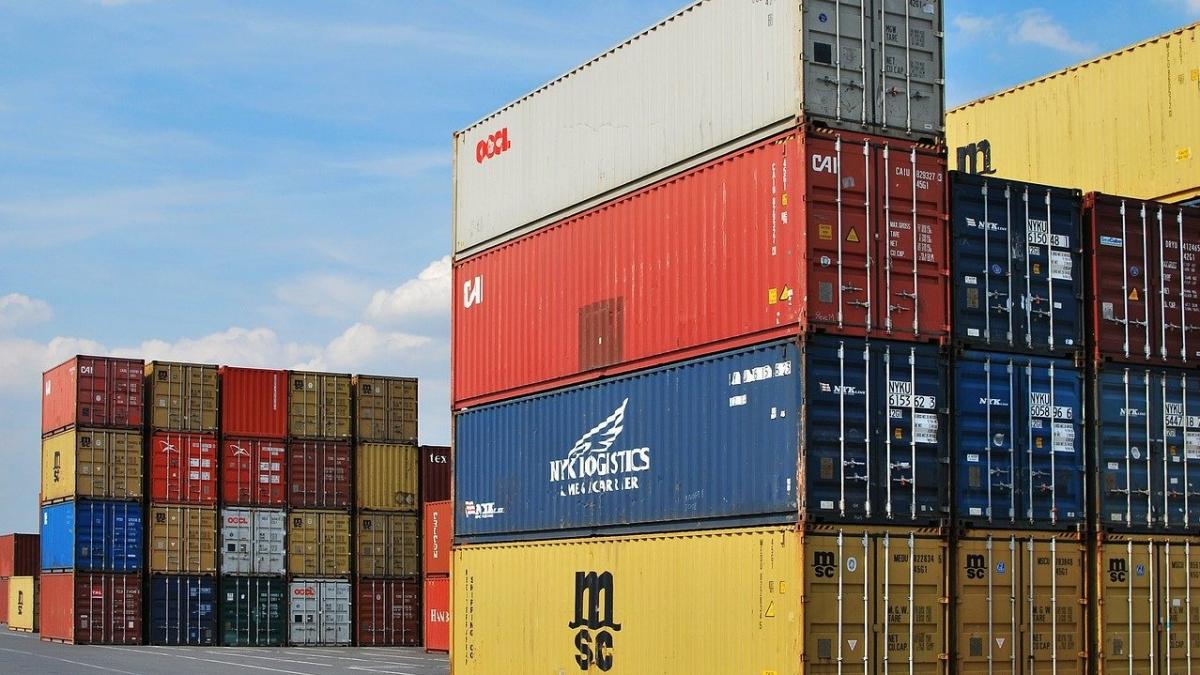 According to customs statistics, exports of fresh and dried fruits and nuts saw a moderate growth rate of 1.7% in January and February with a total export volume of 530,000 tons. While growth remained positive, this represents a drop from last year’s growth of 3.8%, which can mainly be attributed to the impact of the ongoing COVID-19 pandemic on global trade. A problem now facing Chinese exporters is that overseas demand has fallen drastically; despite having resumed work, many exporters find themselves with no orders. To make matters worse, some countries have implemented restrictive trade measures against food and agricultural products from China.

Countries that have adopted such trade measures include some of China’s major export markets for agricultural goods, such as South Korea, Indonesia, Russia, India and Turkey. Although most of these measures have been targeted at China’s livestock and fish products, some countries have expanded their restrictions to include fruits and vegetables. For example, Nepal has stopped issuing fruit import and export permits for foreign trade enterprises, cutting the country’s fruit exports by nearly half. Meanwhile, Kuwait has banned imports of Chinese fruit, and Indonesian import quotas of Chinese apples have also been severely reduced, effectively halting imports. Stricter testing measures for fruit have also increased the cost of doing business. The Philippines now requires that at least 15 days have passed before ships originating from China are permitted to dock at Philippine ports. Ship workers must also pass multiple temperature checks prior to unloading of cargo.

Two problems that the fruit export industry is now facing are difficulties in returning to work and a reduction in orders. For example, in 2019, fruit exports by Shandong Jianong Chengxin Fruit Company, China’s largest apple exporter, totaled $60 million. Although this company was not significantly impacted by the outbreak in January, its export revenue in the first two months of 2020 only amounted to $7 million. According to Yao Xinsheng, the company’s general manager, “Our first difficulty was in supply. The epidemic was strongest in February, so even though we had overseas orders, we couldn’t fulfill them. Even after domestic restrictions started to lift on Feb. 20, many factories were still unable to get back to work. This had an impact on at least one-third of our orders. The second difficulty has been in shipping. After March, most areas in China resumed normal work, but the virus was spreading rapidly abroad. Demand plummeted, and lockdown measures cut off normal trade avenues. We lost at least three-quarters of our orders because of this.” Currently, the company’s apple exports have effectively ceased. It has only continued shipping to Bangladesh, with a small number of orders also going to the Philippines.

One of the greatest impacts has been that associated with international logistics being cut off. China’s primary apple export markets are in South and Southeast Asia, Europe and the Middle East, all of which have implemented lockdown measures in response to the rapid spread of COVID-19.

Apples are China’s biggest fruit export, accounting for one-third of the country’s fruit export volume. In addition to apples, China is currently the world’s largest producer of pears, peaches, citrus, kiwifruit, jujubes, watermelons, muskmelons, strawberries, grapes and pomegranates. China is also one of the biggest exporters of these fruits, all of which have been similarly affected by the pandemic. Looking forward, industry insiders believe that if the pandemic can be brought under control in the first half of 2020, this year’s fruit exports may take a one-quarter loss because it would be during the mild season when the impact could be more easily controlled. On the other hand, if the pandemic persists into June or even through to August or September, which is peak export season, losses may reach half a year or more.