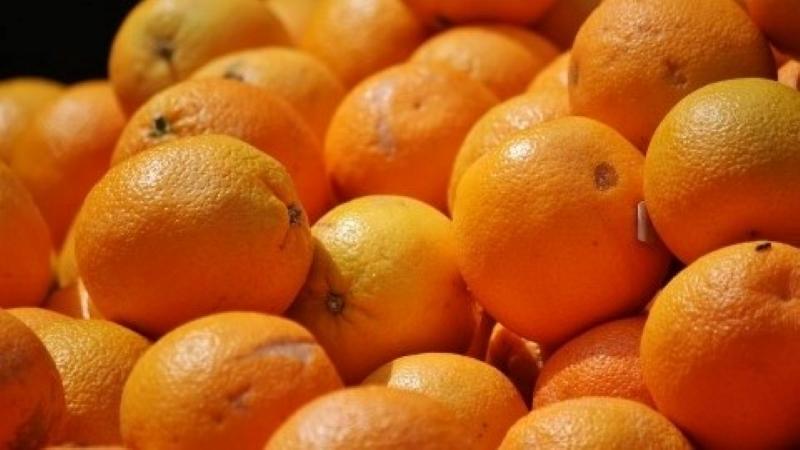 This systematic approach requires growers, packers and shippers to implement a series of measures that together minimize the risk of pests. These measures include limiting imports to commercial shipments only, registering production sites and packaging plants, certifying that imports are free of harmful organisms, employing fruit fly traps, regularly inspecting production sites and performing appropriate disinfection and disposal of harvest waste.

According to data from China’s National Bureau of Statistics, the scale of the Chinese citrus industry has seen continuous growth in recent years, with the cultivation area increasing from 12.6 million hectares in 2011 to almost 15.8 million hectares in 2018. Output similarly increased from 28.6 to 41.3 million metric tons over the same period.