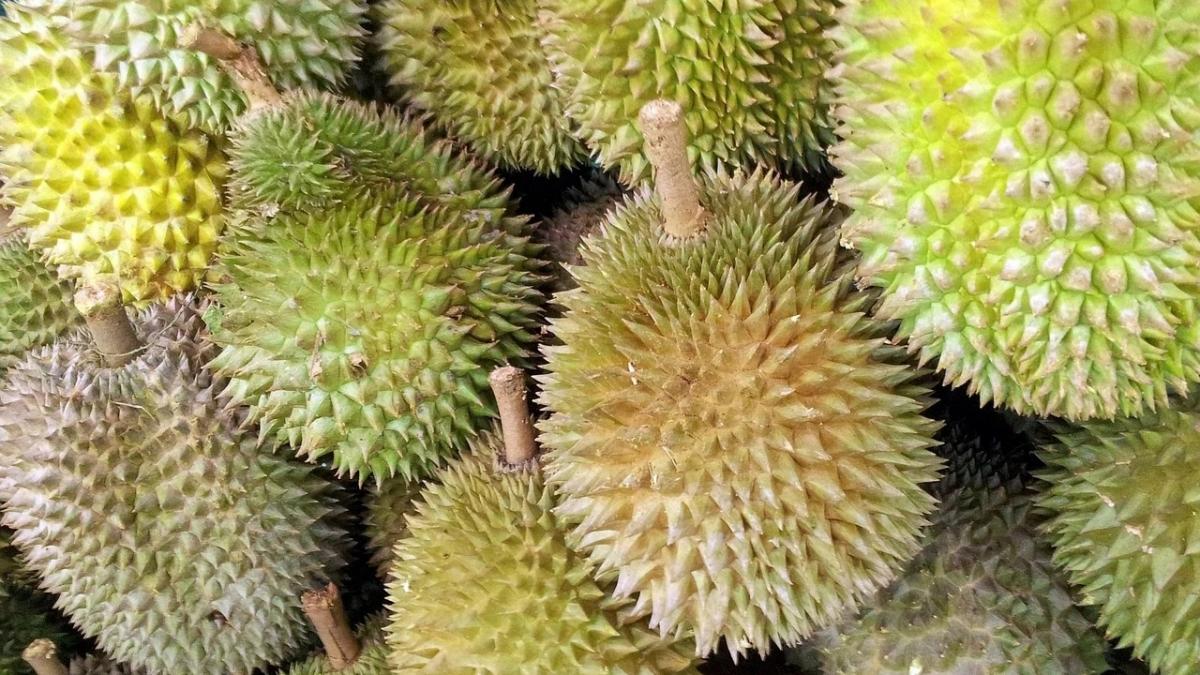 According to China’s General Administration of Customs, customs authorities and anti-contraband personnel in the border town of Shuikou in Guangxi province recently destroyed 18.88 tons of smuggled durians of unknown origin with an estimated total value of approximately $43,500. The destruction process took about six hours, during which the illicitly imported durians were converted into organic fertilizer.

He Yusi, an official from Shuikou Customs, stated that the destroyed durians had not been subjected to the requisite quarantine and approval formalities, nor had the necessary phytosanitary certificates been obtained, thus posing unacceptable food safety and health risks.

Shuikou is a border town located in Longzhou County of Guangxi province, on the opposite site of the border as the town of Tà Lùng in Vietnam’s Cao Bằng province. Owing to several geographical advantages, this land port has been operational since as early as 1792, playing an important role in the trade of goods between China and Vietnam.

According to China Customs, 16,266 tons of fruit with a total value of $8.56 million were imported into China through the land port of Shuikou in the first seven months of 2020.