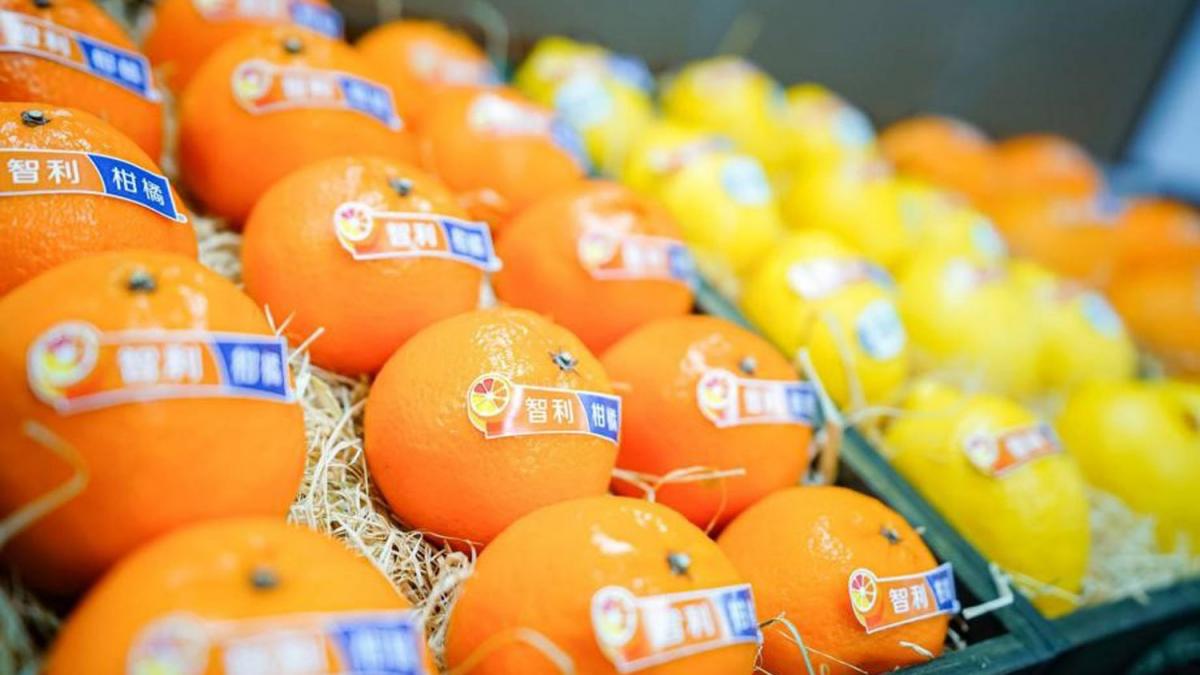 On Aug. 20, Charif Christian Carvajal, marketing director for Europe and Asia at the Chilean Fruit Exporters Association (ASOEX), delivered a WeChat lecture to listeners of Produce Report, in which he presented a buyers’ guide to Chilean citrus and provided an overview of the global citrus sector in the context of the recently approved access of Chilean citrus to the Chinese market.

Extending approximately 4,329 km from north to south, Chile is one of the longest countries in the world and possesses numerous microclimates suitable for growing a wide array of fruit. In recent years, the country has become increasingly export-oriented and now has one of the most extensive networks of free trade agreements in the world, which collectively cover 64 markets representing 64.1% of the global population and 86.3% of global GDP. Moreover, Chile’s status as a fruit-fly-free country means that its produce items do not require cold treatment, leading to a superior quality product.

In fact, Chile has recently emerged as the second largest exporter of citrus in the Southern Hemisphere, exporting a total of 334,452 tons in 2019, distributed among oranges (30%), mandarins (28%), lemons (27%) and clementines (15%). Asia was the second largest market for Chilean citrus exports in 2019, after North America and ahead of Europe. Within Asia, Japan has historically been the largest individual market for Chilean citrus, especially in the case of lemons. However, this may be soon set to change with the opening up of the Chinese market to Chilean mandarins, oranges, lemons and grapefruit earlier this year.

It is in this context that the Chilean Citrus Committee has high expectations for the Chinese market. According to Carvajal, Chile’s Mediterranean climate makes the country an ideal one-stop shop for various types of delicious citrus with distinctive flavor, color, firmness and aroma and a consistent supply season from May to mid-November. With the main goals of facilitating market development and ensuring the sustainability of the sector, the Chilean Citrus Committee currently represents 36 different exporters and growers that together account for 73% of Chilean citrus exports.

A key part of these efforts is promoting Chilean citrus around the globe. The first shipments of Chilean lemons, clementines and navel oranges reached China in June and July, soon after market access was granted, while Aug. 17 saw the official launch of Chilean citrus on the Chinese market with a well-received ceremony at Jiaxing Haiguangxing Market near Shanghai. A novel feature of this event was the very first drone delivery of fresh citrus to China, and citrus sales are being further supported by a range of both online and offline promotions. 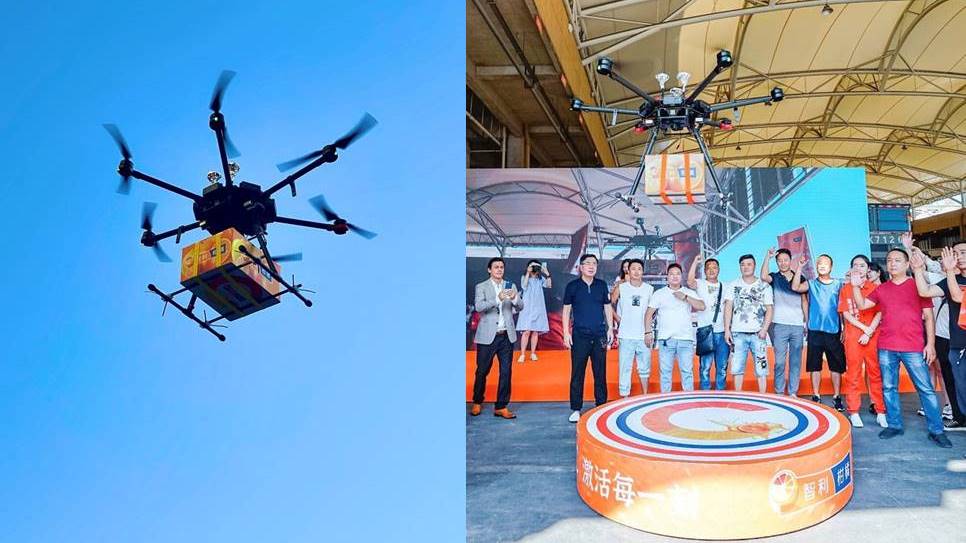 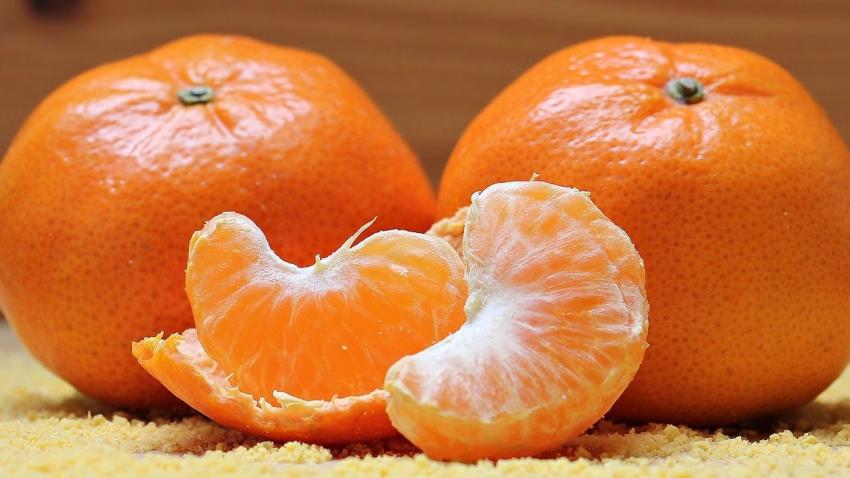